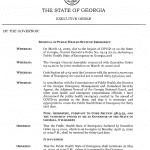 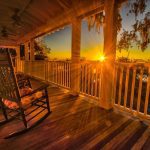 Fun Things to Do at Home as a Family 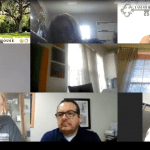 National Iced Tea Day is a quirky holiday we are always happy to celebrate since it means we also get to celebrate our logo! We changed our logo to a mason jar with a lemon wedge back in 2011, as an ode to Liberty County’s rich tea heritage which you can read about below. We’ve also included an incredibly easy recipe for making the best sun tea which is perfect for the gorgeous sunny weather we have been having! So, give this sun tea brew a shot and read up on the interesting history of tea here in Liberty County!

In case you didn’t know it here in Liberty County, the soil is perfect for tea and if it hadn’t been for a financial deal that fell through to South Carolina, Liberty County would have been producing tea for the states in the 1800s. It all goes back to Riceboro and the first tea plants introduced there by William Jones and his daughter, Rosa Jones Screven.

A Scottish venture capitalist named John Jackson visited Liberty County to inspect the tea crop. The specimens he sent to the Department of Agriculture were deemed equal to the best raised in India or China. A $30,000 appropriation to establish a government sponsored tea project in Liberty County was secured but the political tides turned and the project went to South Carolina. Jackson had no choice but to follow the money and go to Summerville, South Carolina to tend to the crops.

After a year of cultivation, he was convinced South Carolina’s soil was wrong and Liberty County was the best choice to grow a perfect tea crop. Unfortunately, since the tea didn’t take in South Carolina, the government funding was relinquished and Jackson had to abandon his tea aspirations. He did move back to Liberty County and became a resident until his death. He tried to secure financial backing for tea cultivation in the area but was unsuccessful.

Remains of the old tea fields near Riceboro could still be found as late as 1900. Local residents picked the leaves when they were tender, dried them in the sun and brewed their own special blend of Liberty County tea.

So on to making the perfect sun tea!

1. Put 4-8 tea bags into a clean 2 quart or gallon glass container with a lid. For us we’re using a special blend of Georgia peach tea! 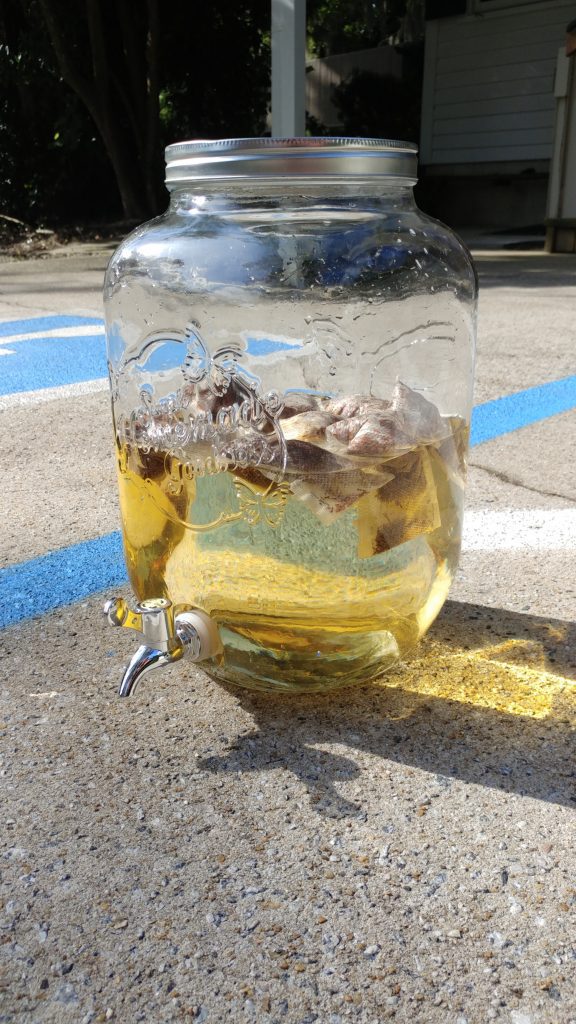 2. Place the container with tea bags and water outside where the sunlight can strike the container for about 5-8 hours. Moving it if necessary to keep it in full sunlight.

3. When it has reached the desired strength (color) bring it inside and sweeten with liquid sugar to ensure it mixes properly. 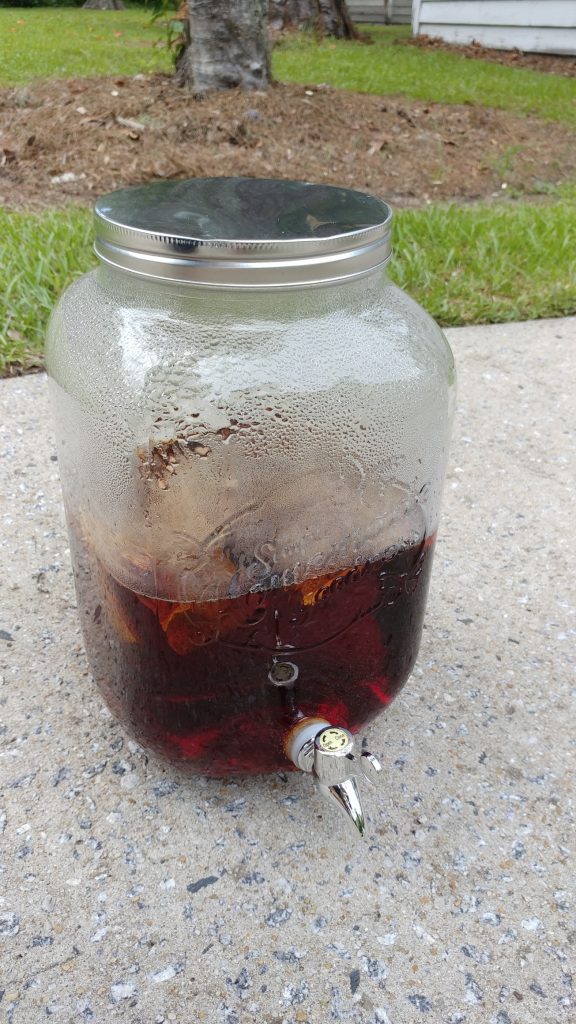 4. You don’t need to remove the tea bags, it will continue to infuse the tea. But you can if you want to.

5. Get out your glass, ice & garnish with some fresh mint & viola! 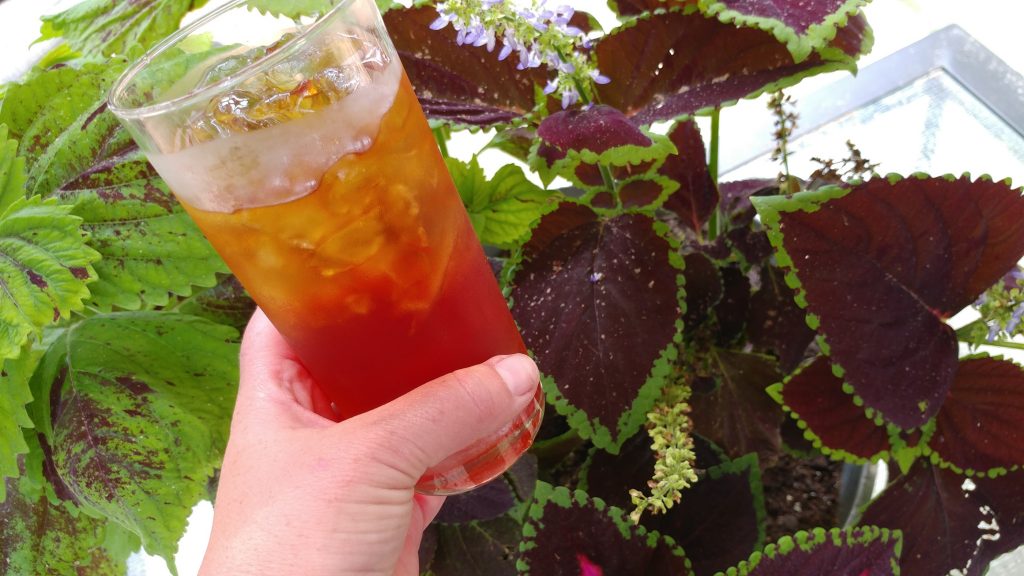 The tea will probably taste more mellow than what you are used to from using boiling water. The slow seeping has a way of bringing out a slightly different flavor from the tea. Because you didn’t use boiling water, you should refrigerate the tea and drink it up pretty quickly – a day or two. It will not keep as well as iced tea made from boiling water.

We hope you enjoy making sun tea & this little bit of history about our logo on National Iced Tea Day!