One of the amazing things about Liberty County is that we have no shortage of inspiring history and trailblazing heroes that mean a lot to us. Each part of that history and all of those incredible people have shaped our coastal community into what we know and love it as today. From signers of the Declaration of Independence to Civil Rights activists, we could spend hours telling stories about our remarkable people! One of those heroes has an extraordinary story and legacy of her own, Susie King Taylor. 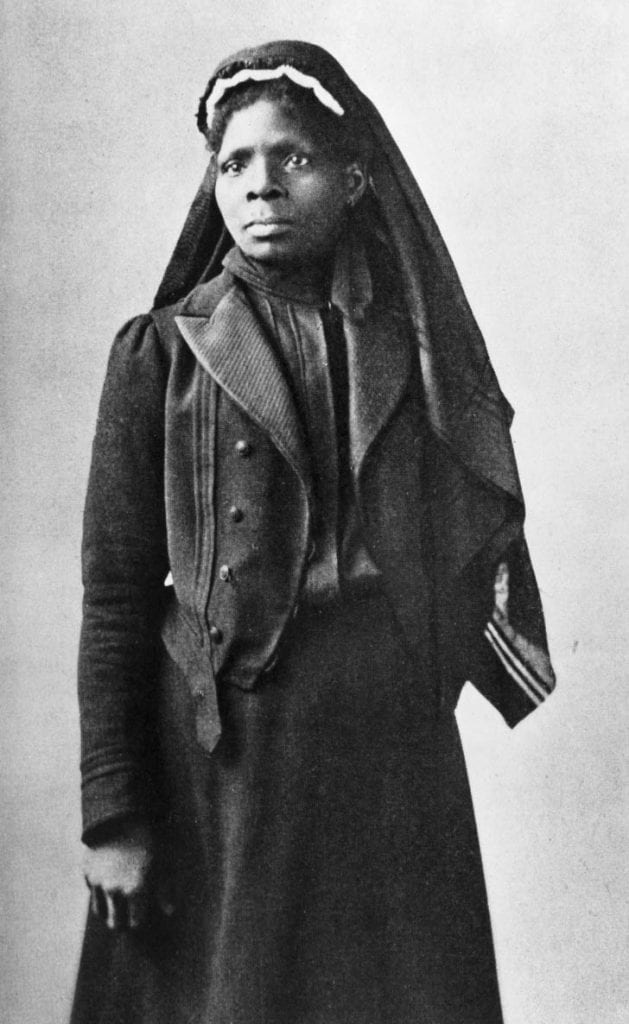 Soon after her new found freedom, Susie married Edward King and together they joined the first all African American regiment in the Union troops. She traveled with the regiment during their time at war listed as a laundress but soon took on the role of nurse and teacher. Four years later, the unit was mustered out of service and the Kings made their way to Savannah. Susie set forth the task of creating her own school to continue educating but soon faced hardships to include the death of her husband. Unable to pursue the path of teaching, she took up work as a domestic servant and eventually moved to Boston in 1872. She spent the rest of her days with her second husband Russell Taylor and devoting her time to the Woman’s Relief Corps. In 1902, she completed and published a composition about her time served during the war titled Reminiscences of My Life in Camp. Susie King Taylor died just ten short years later in 1912. In the 107 years since her death, her life and legacy continue to speak volumes of the brave woman that she was. 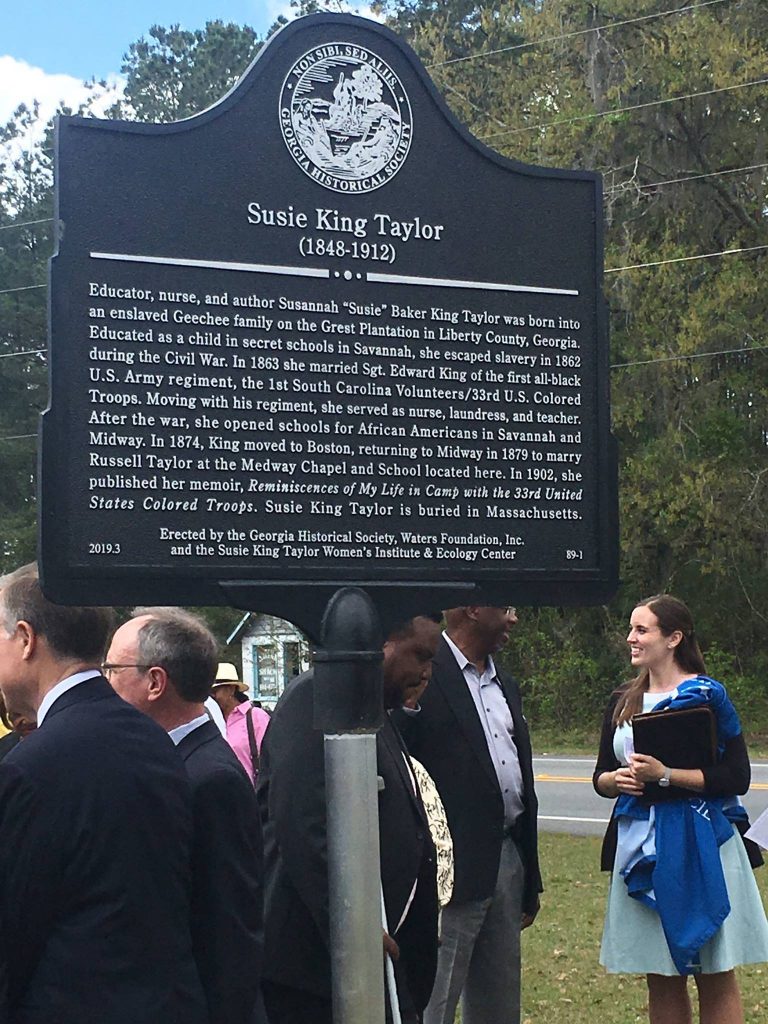 Susie was honored last spring when the Georgia Historical Society, Waters Foundation, Inc. and the Susie King Taylor Women’s Institute & Ecology Center erected a historical marker recognizing her incredible story. You can find the marker across Highway 17 from the Midway First Presbyterian Church. It’s easy to see that Susie continues to inspire local residents and visitors alike to follow their passions and never give up!