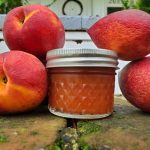 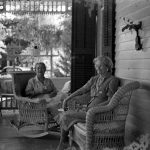 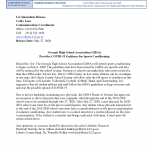 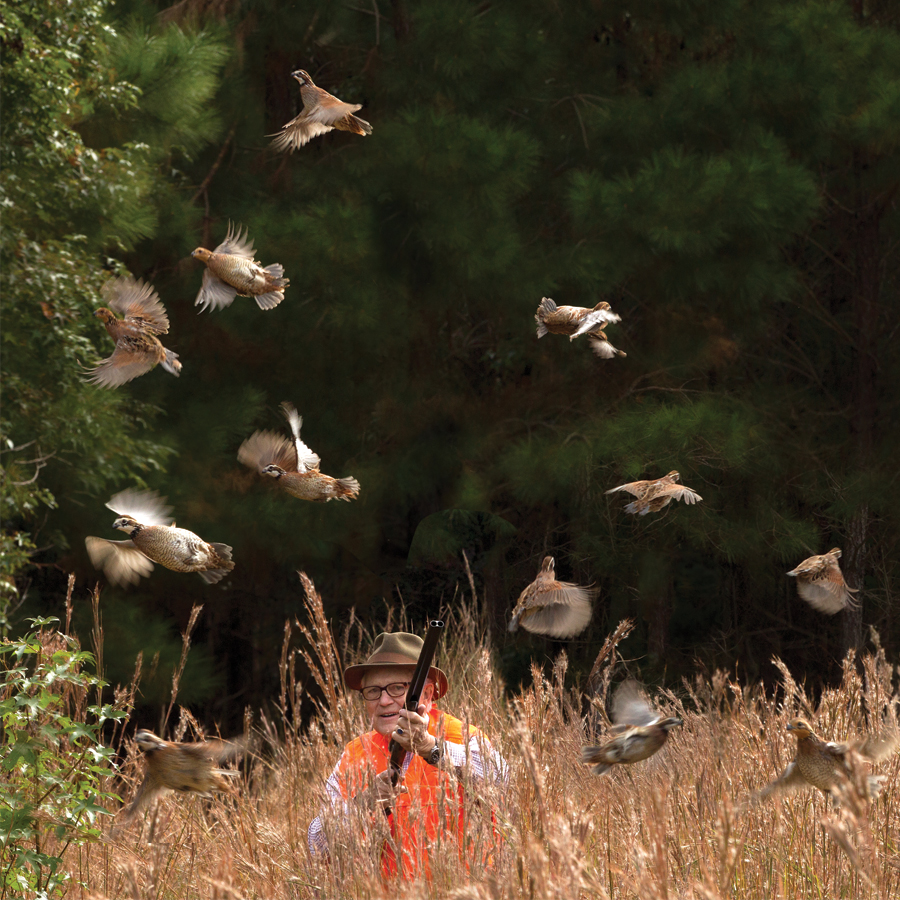 Pheasant shooting isn’t just for hunters in the mid-west! Throughout the hunting season, Dorchester organizes Continental Pheasant Shoots, an activity that offers high volume shooting that is perfect for a corporate outing or entertaining multiple guests.

Here’s How It Works:

During a pheasant hunt, participants (in pairs) occupy one of 12 stations located in a circle approximately 150 yards from a 60-foot tower. The stations are situated approximately 50-60 yards apart.