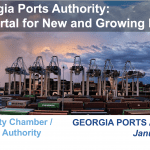 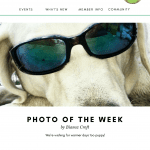 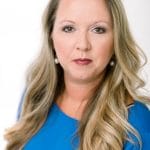 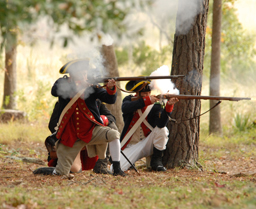 Fort Morris, and the colonial seaport town of Sunbury, were captured by British troops under the command of Brigadier General Augustin Prevost, on January 9th, 1779.

Visitors on this day will step through a portal in time and enjoy interacting with members of His Majesty’s 7th Regiment afoot British Regulars, Tory Militia, as well as members of the British Royal Navy.

Throughout the day on the hour, there will be cannon & musket firing demos, and presentations on the life of British soldiers stationed in the colonies during the Revolutionary War.