It’s no surprise given Liberty County’s rich history and scenic beauty that quite a few film and television shows have been filmed here. From Riceboro to Hinesville, this coastal community has made an appearance in a scene or two. We created a binge worthy list of TV shows & movies and where they were filmed in Liberty County. Put on your sweatpants and grab some popcorn because this list will have you glued to your couch for days! 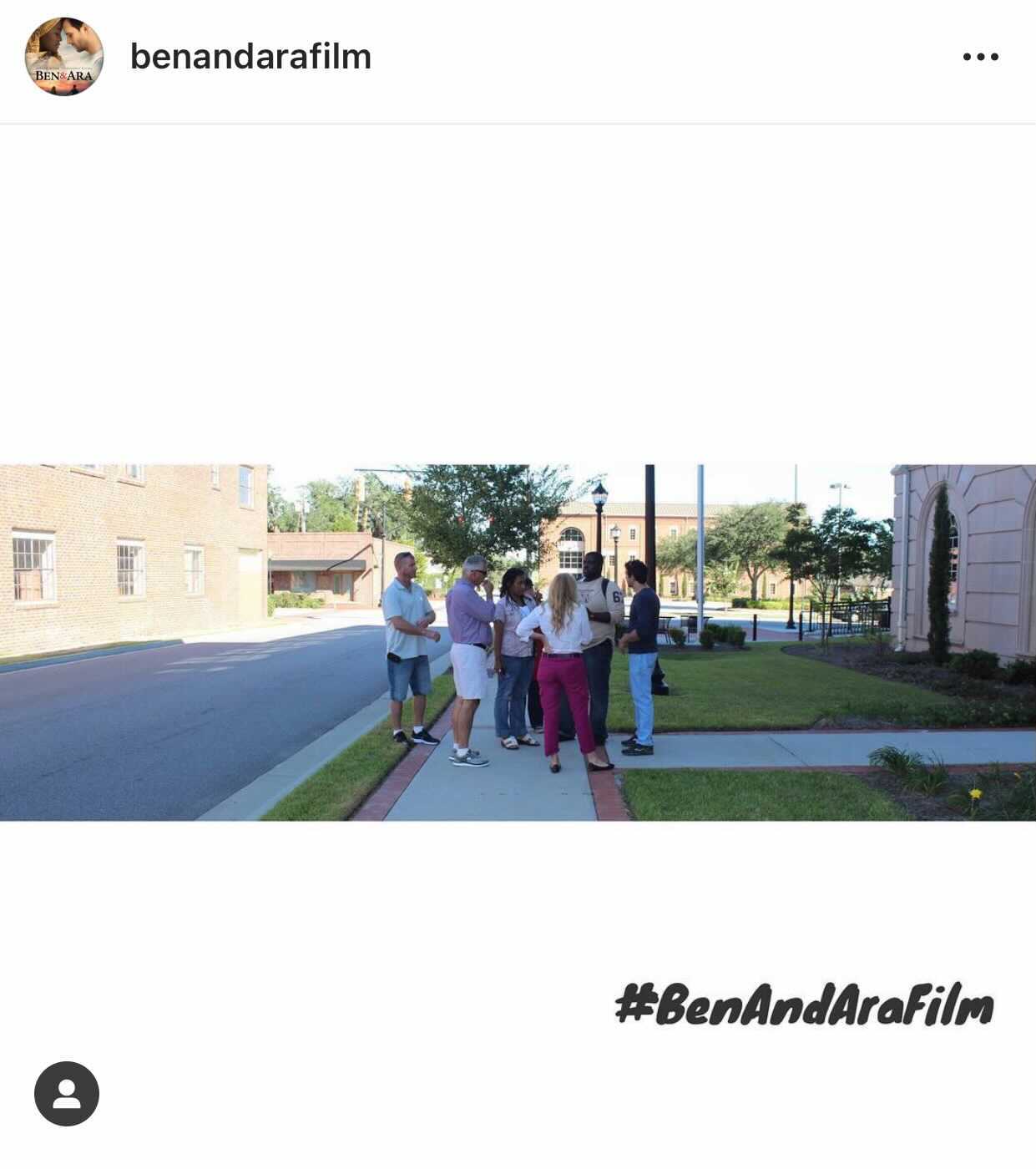 A religious and cultural film: an African Islamic woman has an affair with an agnostic man.

This film was partially shot on Hampton Island in Riceboro in addition to filming some scenes in downtown Hinesville. This film has won 6 awards! 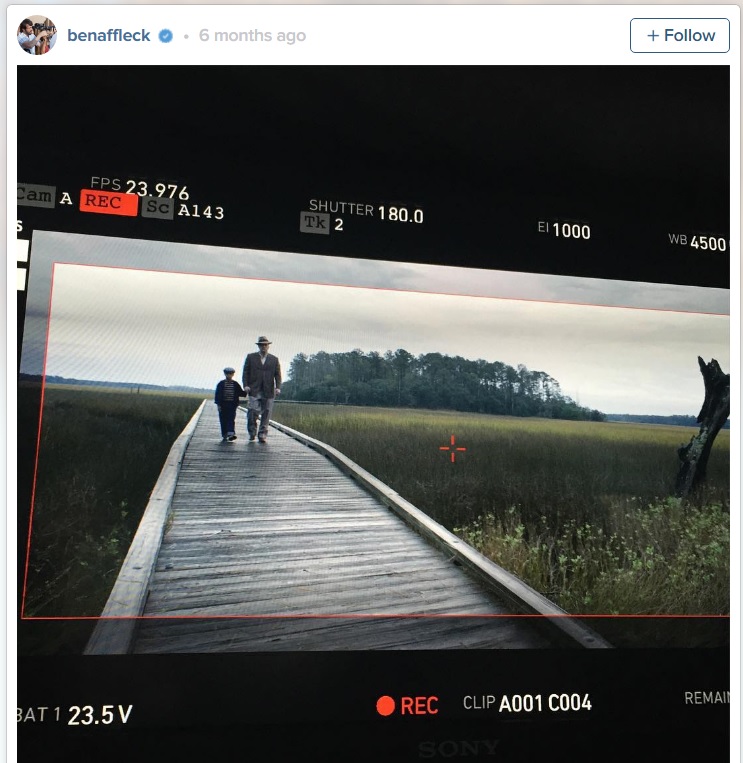 A group of Boston-bred gangsters set up shop in balmy Florida during the Prohibition era, facing off against the competition and the Ku Klux Klan.

Starring Ben Affleck, yes Ben Affleck, the first and last scenes of the movie were shot on Hampton Island in Riceboro. This film was nominated for 3 awards including Outstanding Locations in Period Film! 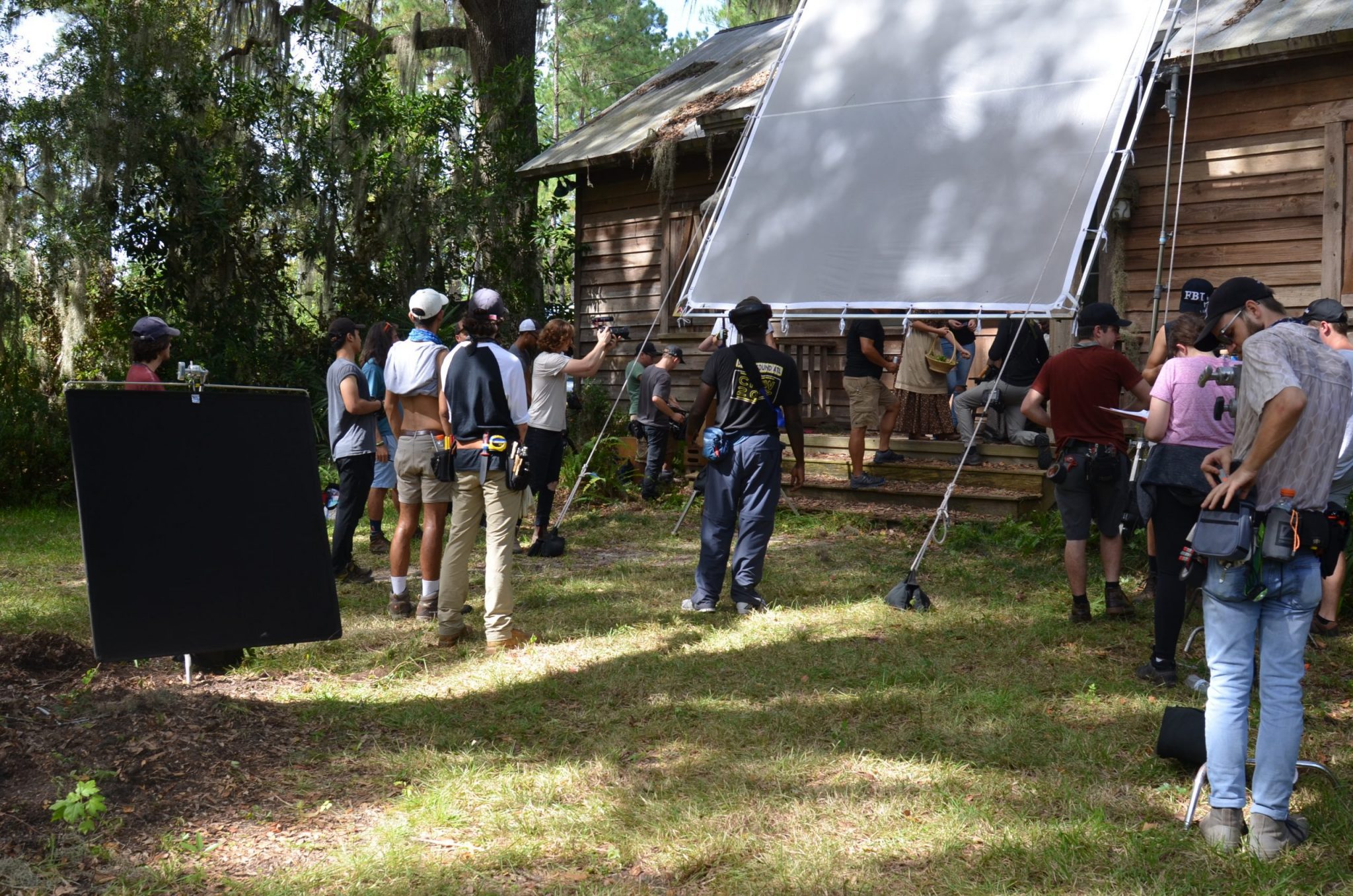 A post-Civil War short film about a soldier who returned home from war. This soldier is mentally and emotionally unable to come home so he sets up camp on his property and continues living as a soldier. His daughter must find a way to build a relationship with her suffering father.

This film was partially shot on Hampton Island in Riceboro. The film won 9 awards & had 5 nominations during The Wild Bunch Film Festival of 2020. The winning awards included Best Feature Film. 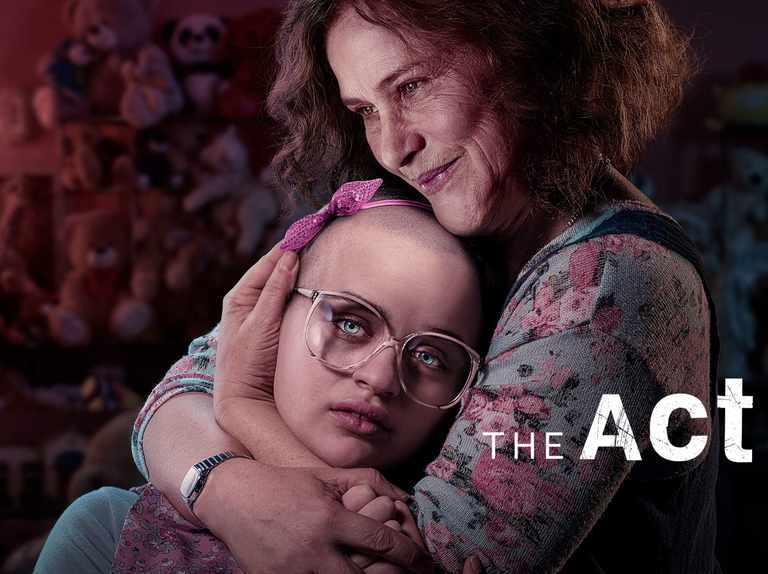 The Act is an American true crime drama television series that is based on the real-life Gypsy Rose Blanchard and the murder of her mother, Dee Dee Blanchard, who was accused of abusing her daughter by fabricating illnesses and disabilities.

The scene where Nick gets a job at the pizza restaurant in Episode 7 was filmed at the Pizza Peddler in Midway. What an exciting day it was for the restaurant and the community. 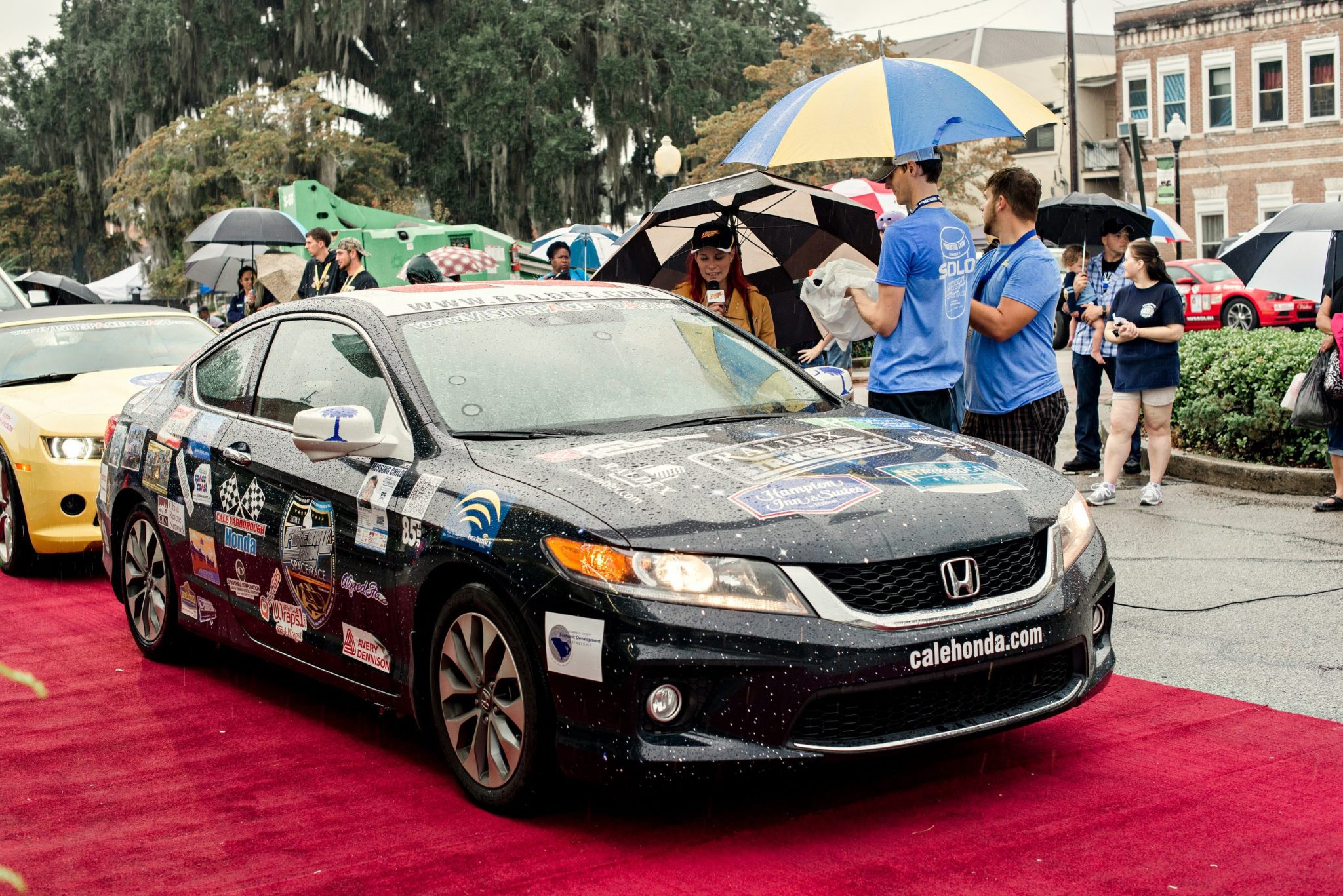 This factual series follows the story of 40 road warrior teams challenged with locating some of the most interesting, unique and often under-discovered places in America.

They filmed some great shots of the contestants at Fort Stewart, locations in Hinesville and various historic sites in Midway. 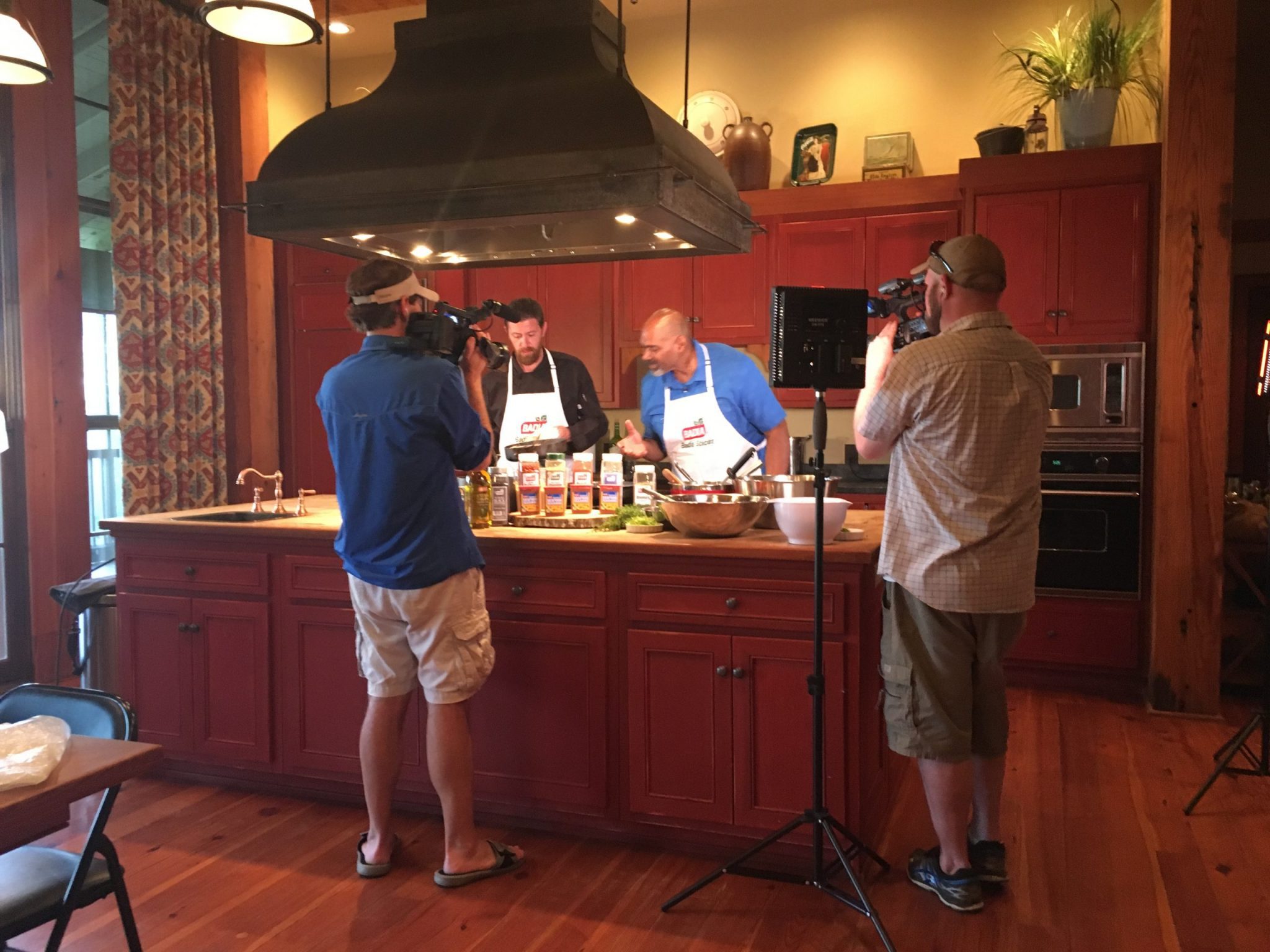 A Fox Sports South show that has the two hosts join the top anglers & celebrities to catch fish and then finds the best regional cooks to make mouth-watering recipes.

Anglers & Appetites filmed at Fort Stewart and the Pour House, located in Hinesville, and also shot out on Hampton Island in Riceboro. 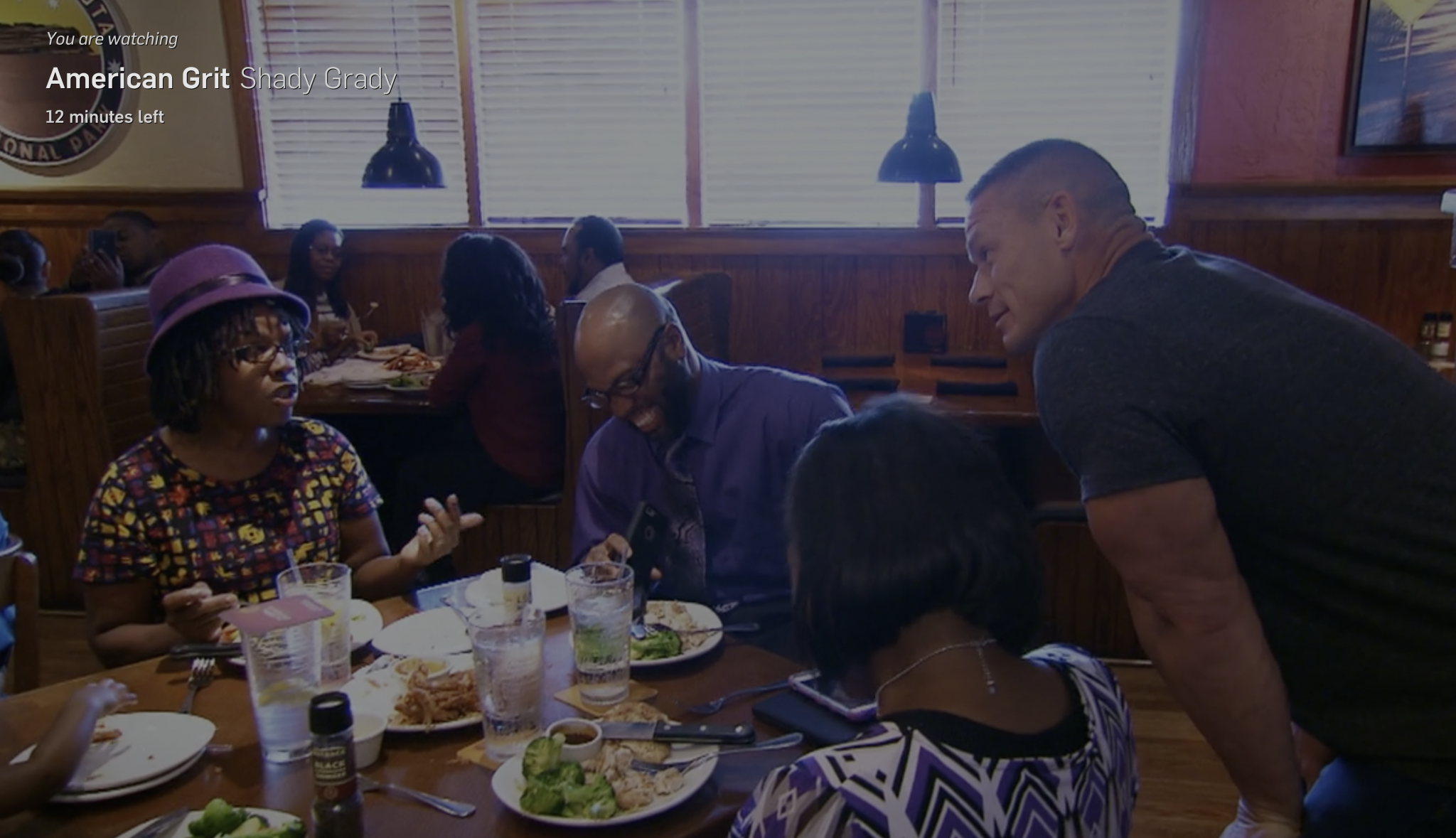 John Cena hosts this military-inspired competition that follows 16 of the country’s fiercest men and women as they are tested in military-grade and survival-themed challenges.

The filming of American Grit season 2 happened on Hampton Island in Riceboro while some scenes took place at Bryant Commons in Hinesville.

The VH1 reality TV series Scared Famous filmed on the beautiful Hampton Island in Riceboro in the summer of 2017.

If you would like more information on how to film in Liberty County, student or professional, click here. The Liberty County Convention & Visitors Bureau is the official camera-ready liaison for the county and we are camera ready!