Liberty County has the perfect environment for birds to settle, nest and breed. With wide open marshes, waterways, beautiful trees and more offer a great place for dozens of different varieties of birds to take up shop! It is not surprising that we are surrounded by an abundance of the feathered species in this area and that gives us endless opportunities to birdwatch! We thought a list of what you might see right now would be useful so here goes! Grab your camera or phone and head out to #exploreliberty. 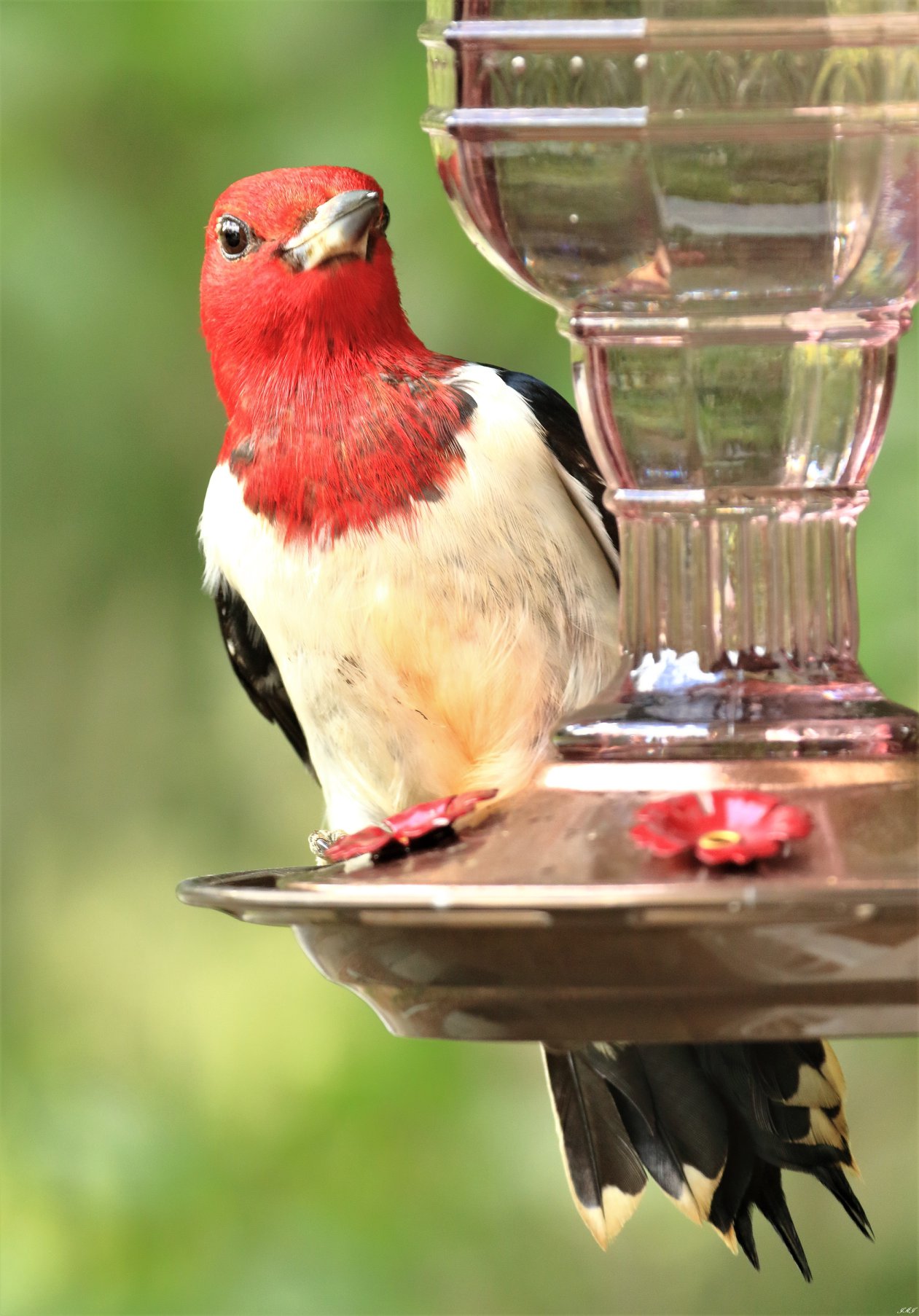 The Red-headed Woodpecker lives in pine savannahs and other open forests with clear underbrush. Open pine plantations, tree rows in agricultural areas and standing timber in beaver swamps and other wetlands all attract these feathered friends. Once on the Endangered Species list this bird has made a comeback and is just considered to be “threatened” at this point. Wanna see a great one? Come visit us at the historic Bacon Fraser house in downtown Hinesville and sit in the backyard for a while! 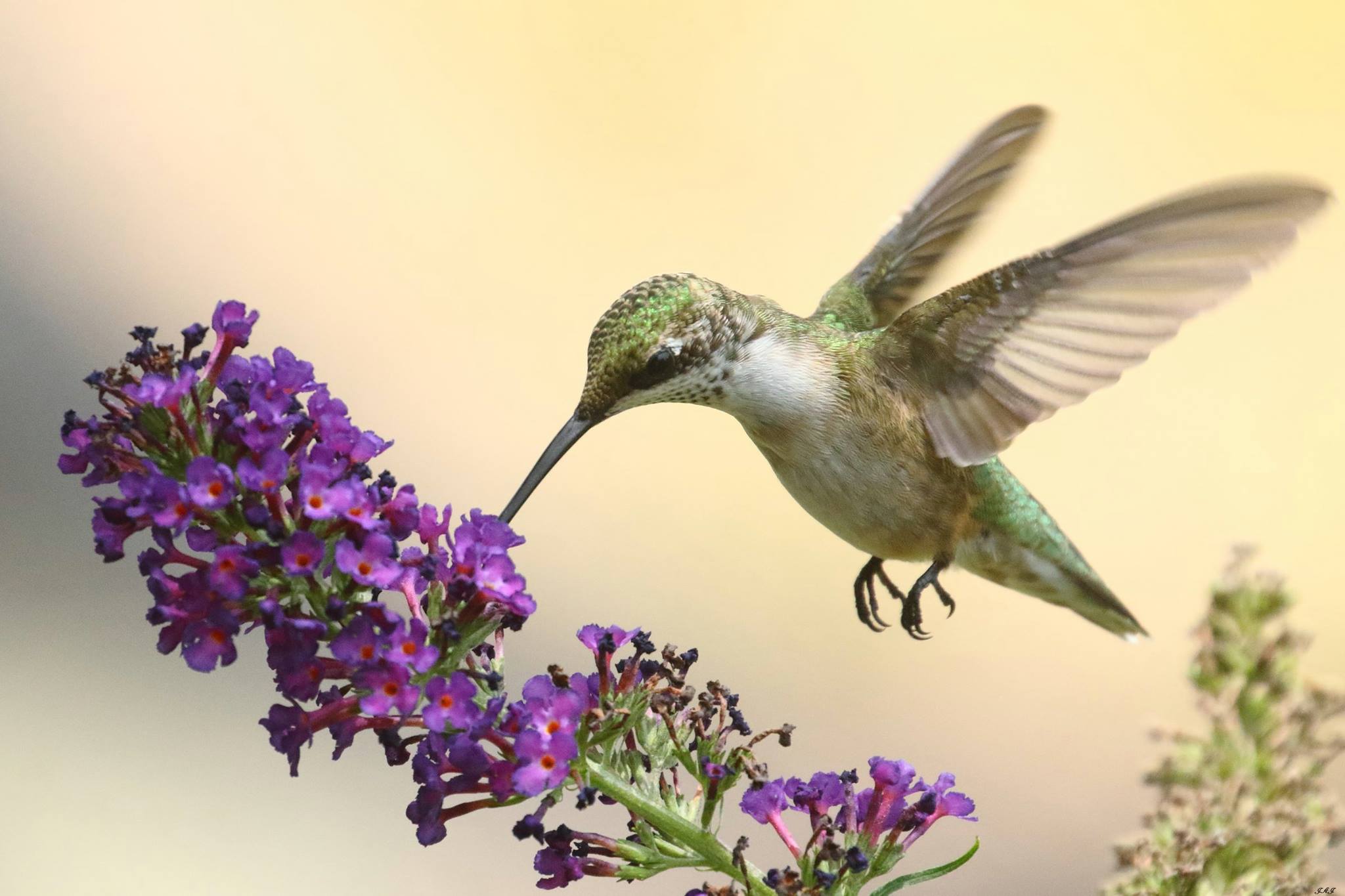 Hummingbirds are definitely a crowd favorite! They can be seen in parks and backyards just as much as they can along the Georgia coast. Most people have feeders in their backyards to attract these beautiful and unique creatures. As you can see from this great photo by our friend Jeff Jones, they are also attracted to flowers! 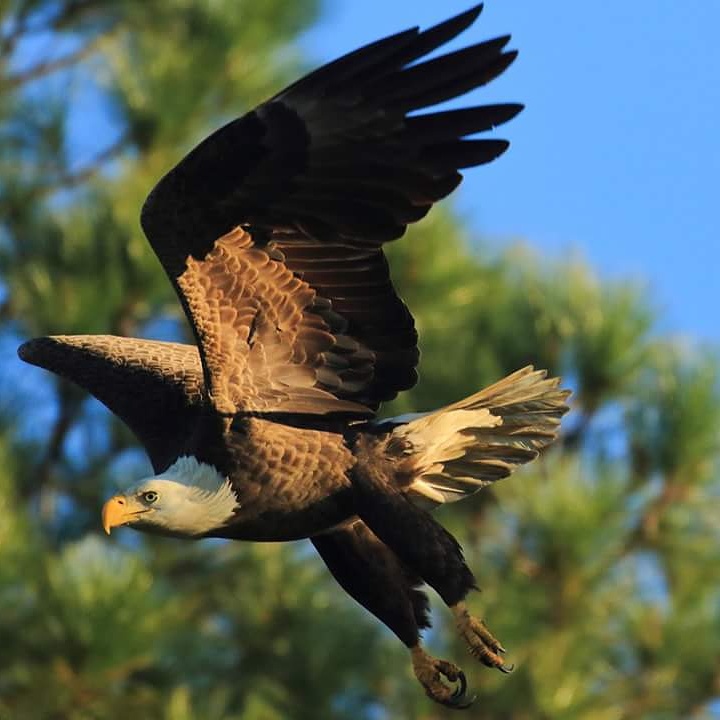 If you want to spot a Bald Eagle you need to look near lakes, reservoirs, rivers, marshes and our coast! This majestic bird is a site to behold and many of them make their nests in Liberty County! 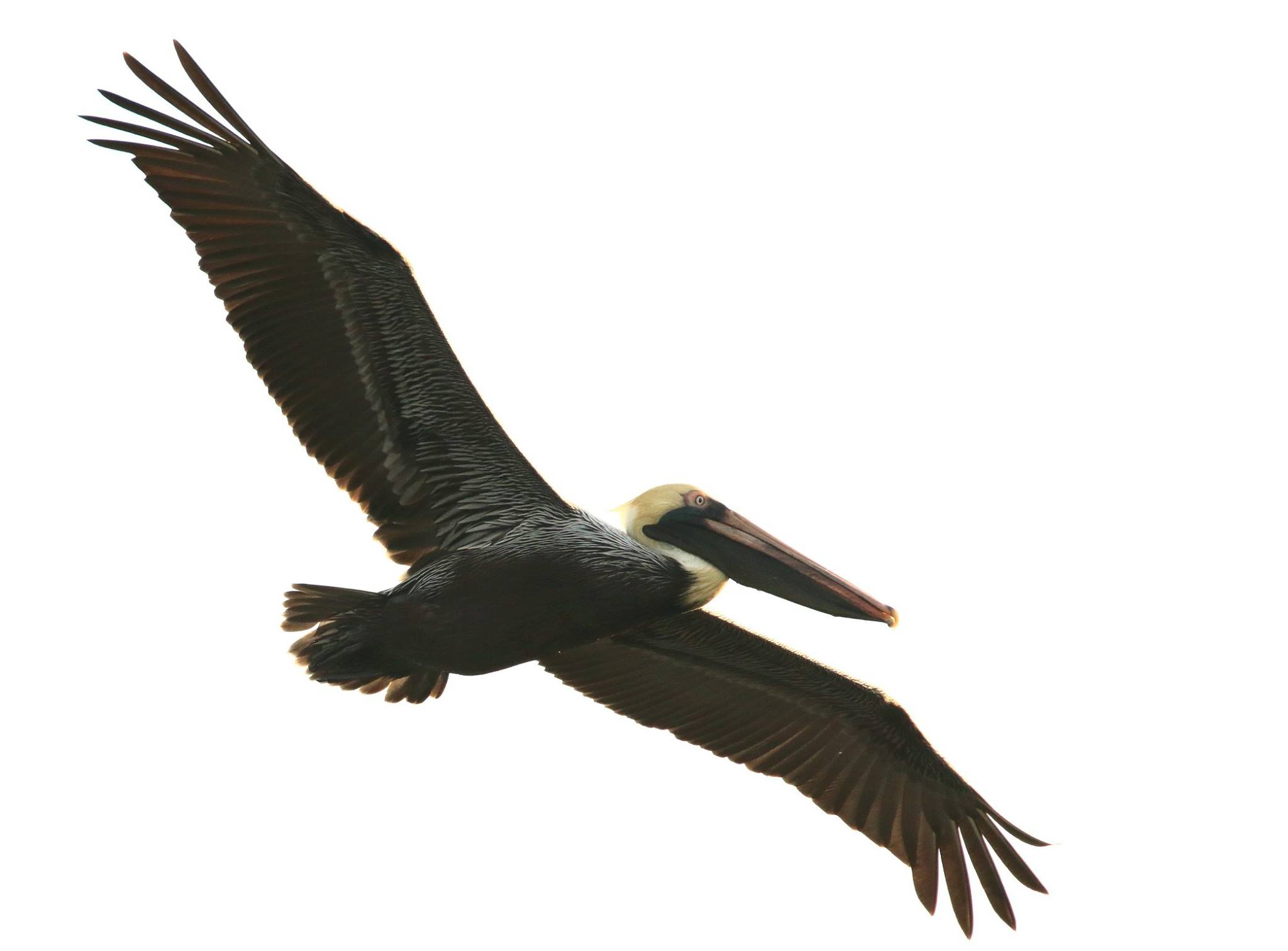 To photograph one of those beauties you may have to take a trip out to St Catharines Island as Brown Pelicans live along the southern and western sea coasts and are rarely seen inland. They nest in colonies, often on isolated islands free of land predators. You can often see them as well if you head out to one of our public boat ramps like the one at Isle of Wight, Jones Creek Park or the Sunbury Boat Ramp, both maintained by the Liberty County Recreation Department. 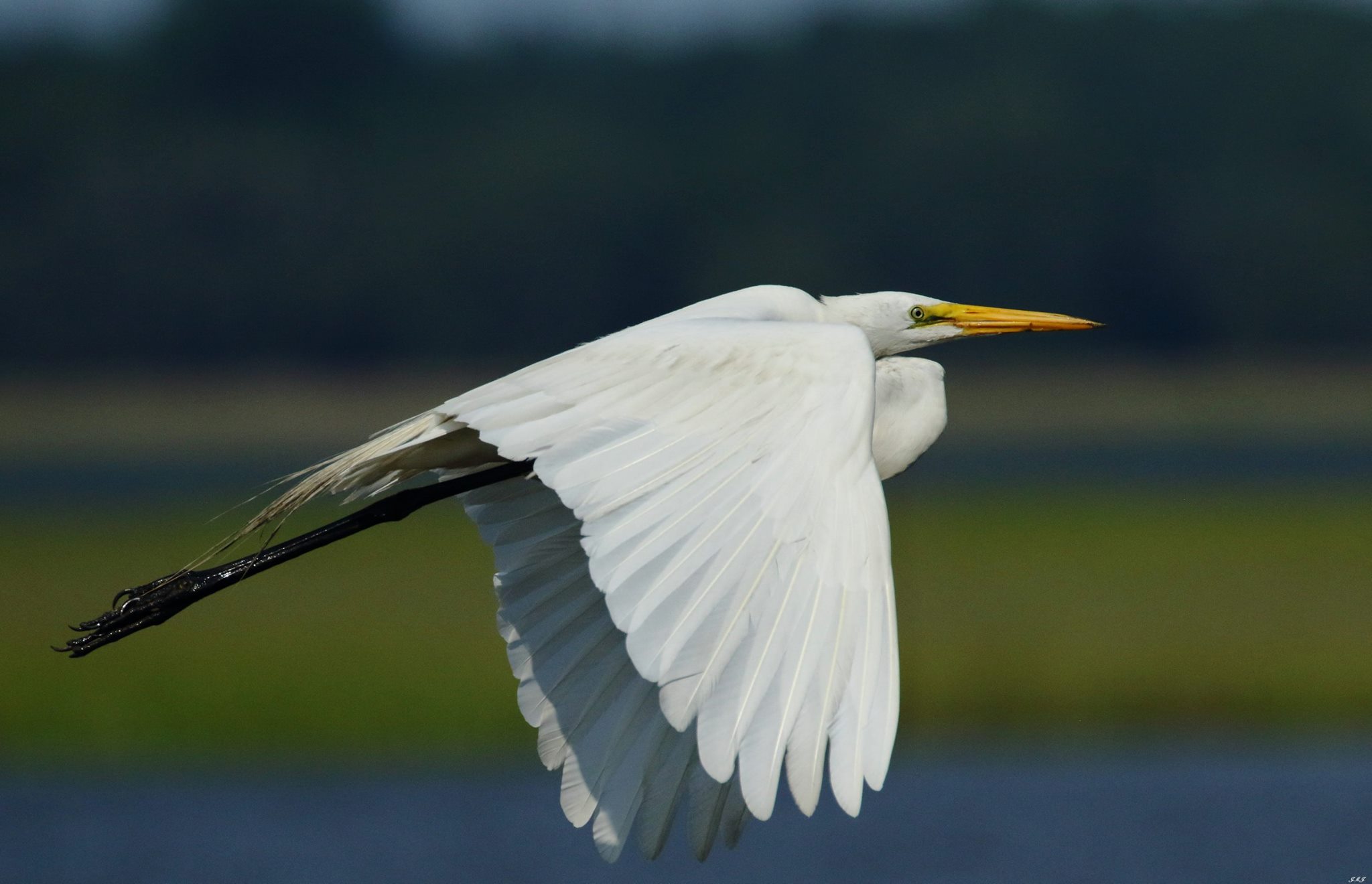 One of our favorite birds is the Great Egret (aka Egret or Great White Heron)! who lives in both freshwater and saltwater habitats. They are colonial nesters, typically placing stick nests high in trees, and often on islands that are isolated from mammalian predators such as raccoons. A cool fact….in 1953, the bird, while in flight, was chosen as the symbol of the National Audubon Society! 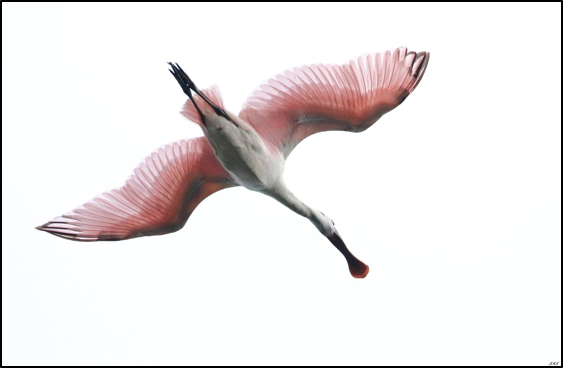 Another of our favorites is the Roseate Spoonbill! This bird was super common until the 1860’s when they were virtually eliminated from the US as a side-effect of the destruction of wader colonies by people hunting their feathers. They began to re-colonize in the early part of the 20th century and they are still considered to be uncommon and vulnerable. You can find them in coastal marshes just like those we have in Liberty County! Some scientists believe that they get the pink coloring from their diet, which largely consists of shrimp and shrimp algae.