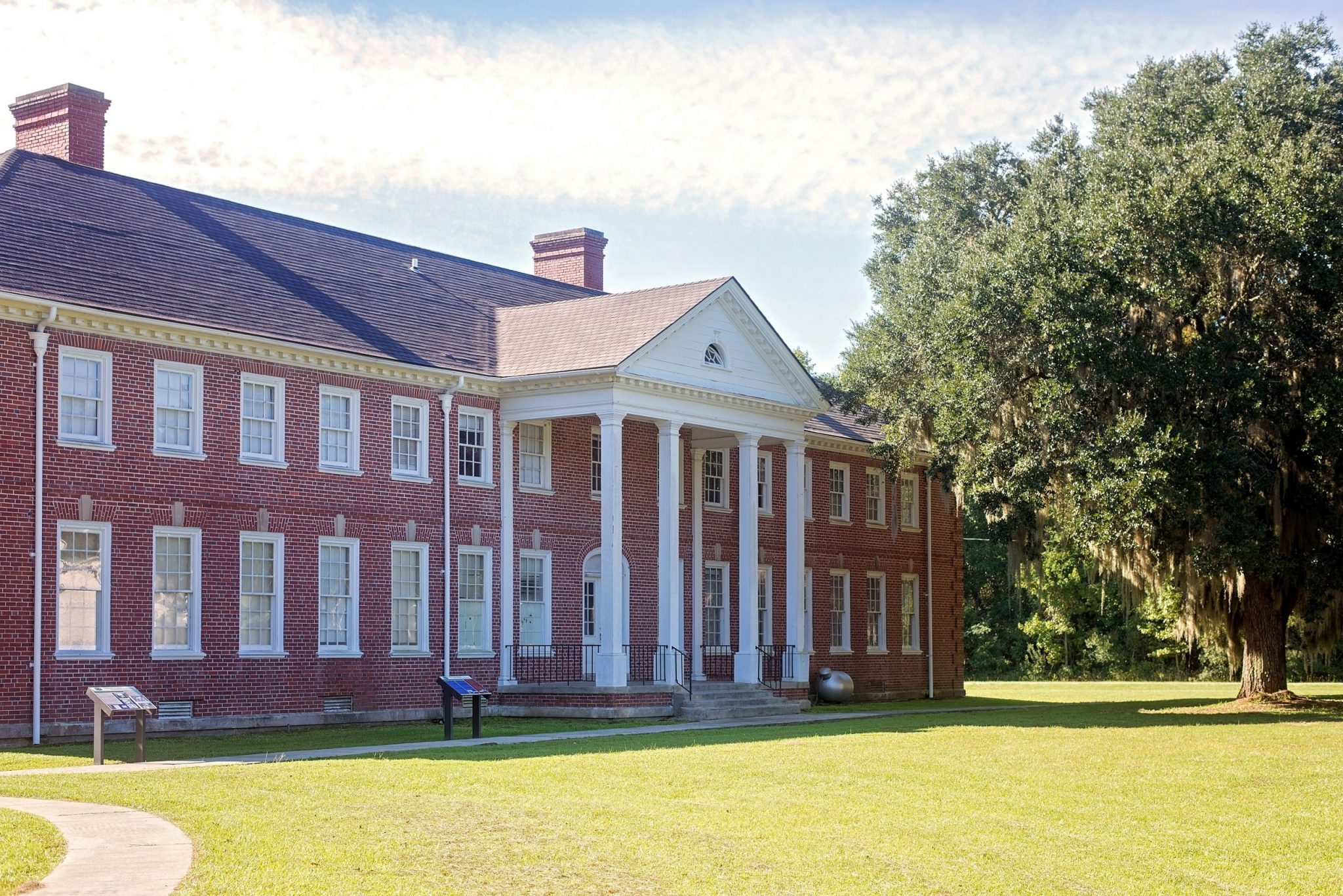 Liberty County has rich roots that positively impacted black history in the south. Many people wouldn’t think that this coastal community played such an important role in the education of African Americans, the Voting Rights Act and the Civil Rights Movement. All of these life-changing events would not have been possible without our own Dorchester Academy. 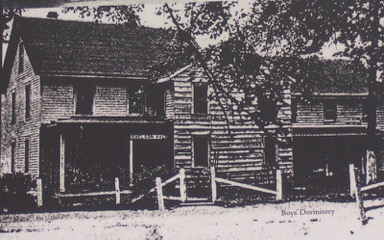 Dorchester Academy was established in 1870 by the American Missionary Association. This academy became the first fully-accredited place of education for newly freed slaves in Liberty County. Initially created to educate the community, Dorchester eventually focused on vocational training such as trade needs for blacksmiths, bricklayers, carpenters, plasterers and wheelwrights. The students and staff utilized the large farm on campus to raise their own food, selling livestock, eggs and chickens to pay for the school’s operating costs.

In 1896, Dorchester Academy’s first high school class of all races graduated. This was the first school in the whole state of Georgia to graduate a 12th grade class. By 1917, the school was thriving with enrollment hitting above 300 students. The academic program ended in the 1940s when a consolidated school for black youth was built in nearby Riceboro. 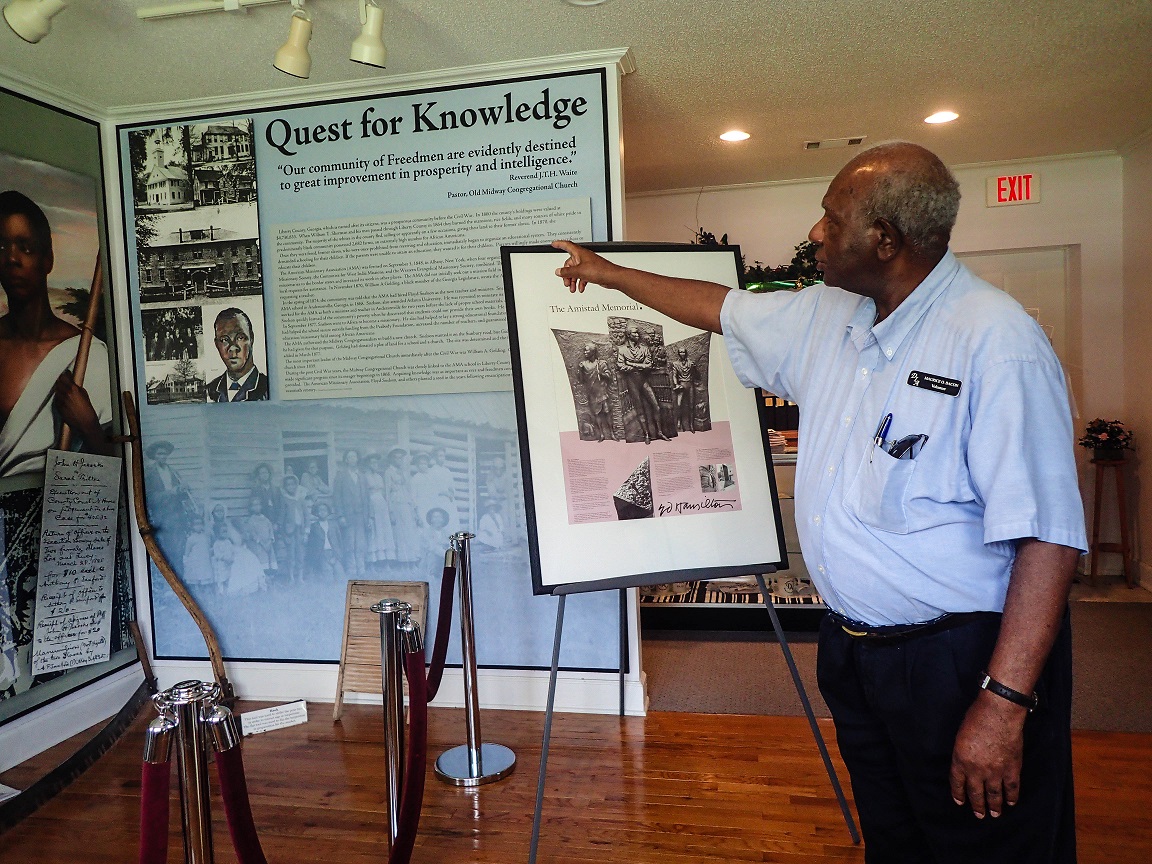 Dorchester Academy continued to be a source of education even after its closing in 1940. By 1946, the Liberty County Citizen’s Council was officially formed and continued to function until 1953. Upon its creation, the council immediately went to work registering voters, creating the Citizenship Education Program (CEP).

The CEP was an adult literacy program dedicated to teaching literacy skills to black adults so they could pass their state’s voter registration test. Although the Voting Rights Act had not yet been passed, voting was promised to all citizens regardless of race, color and servitude according to the 15th Amendment. The CEP was determined to take advantage of this right no matter what laws were passed to deter them.

Despite all of the obstacles that were in their way, the CEP worked tirelessly to ensure that literacy and citizenship became a reality for as many members of the community as possible. After learning all that the students could, they returned to their hometowns to educate other members of their community. Eight hundred and ninety-seven citizenship schools were set up throughout the South, “providing full citizenship through education.” 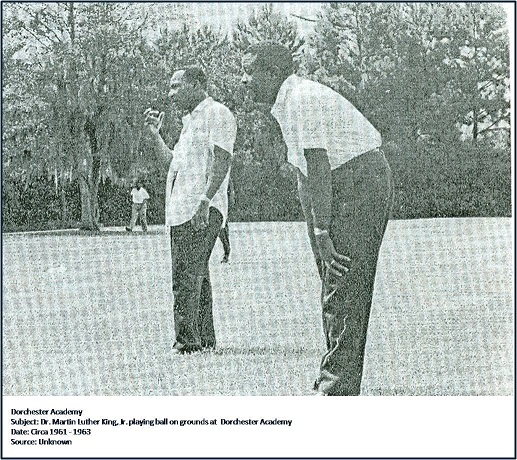 By the 1960s, Dr. Martin Luther King Jr., Wyatt T. Walker, Dr. Ralph Abernathy, Andrew Young and many other key figures made their way to visit Dorchester Academy. It was here that Dr. King and other leaders of the Civil Rights Movement prepared for “Project C” which later became memorialized as the infamous Birmingham March. Dorchester Academy is one of the only 11 stops in Georgia on the US Civil Rights Trail based on its importance during the Civil Rights Movement. 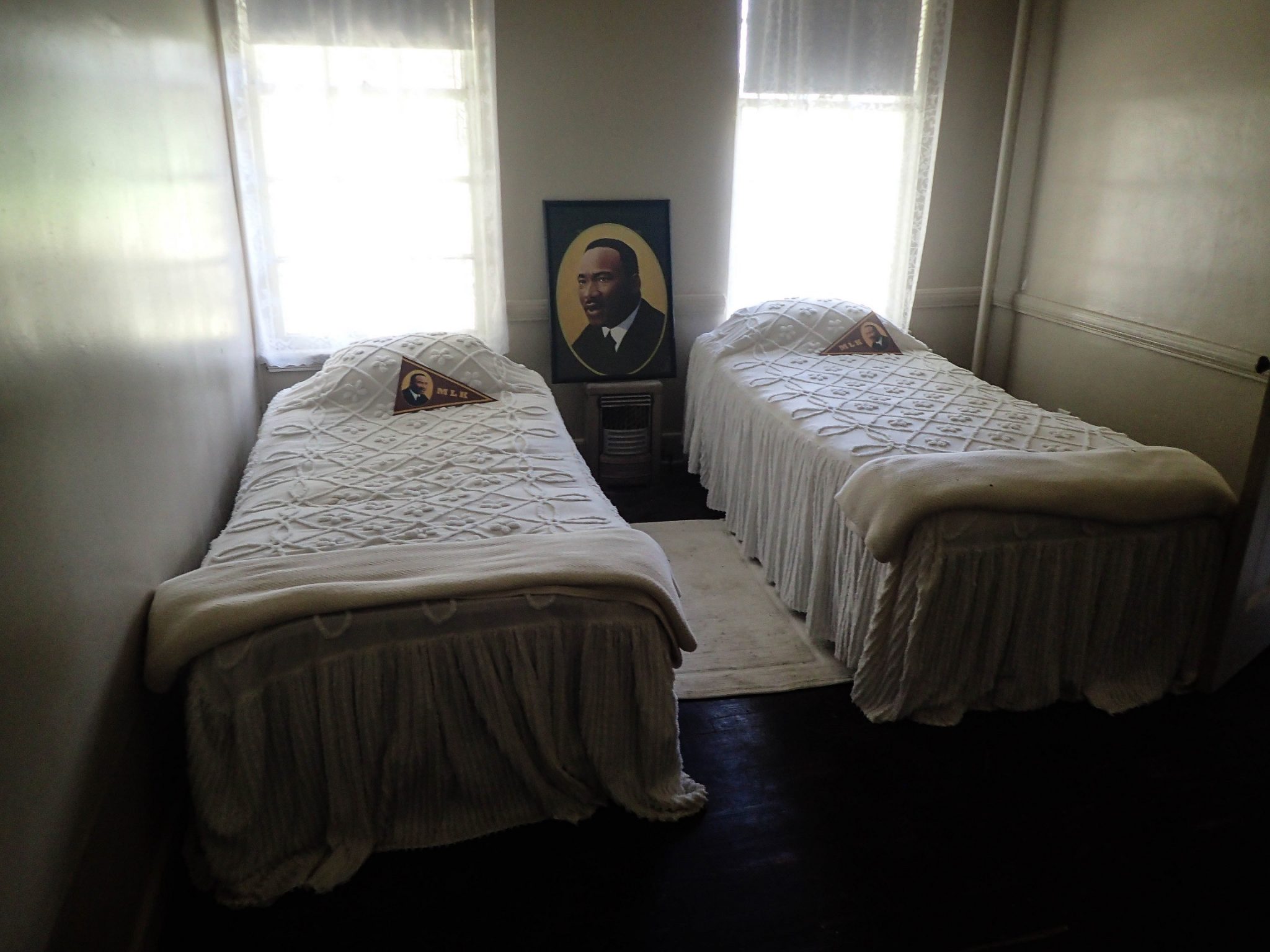 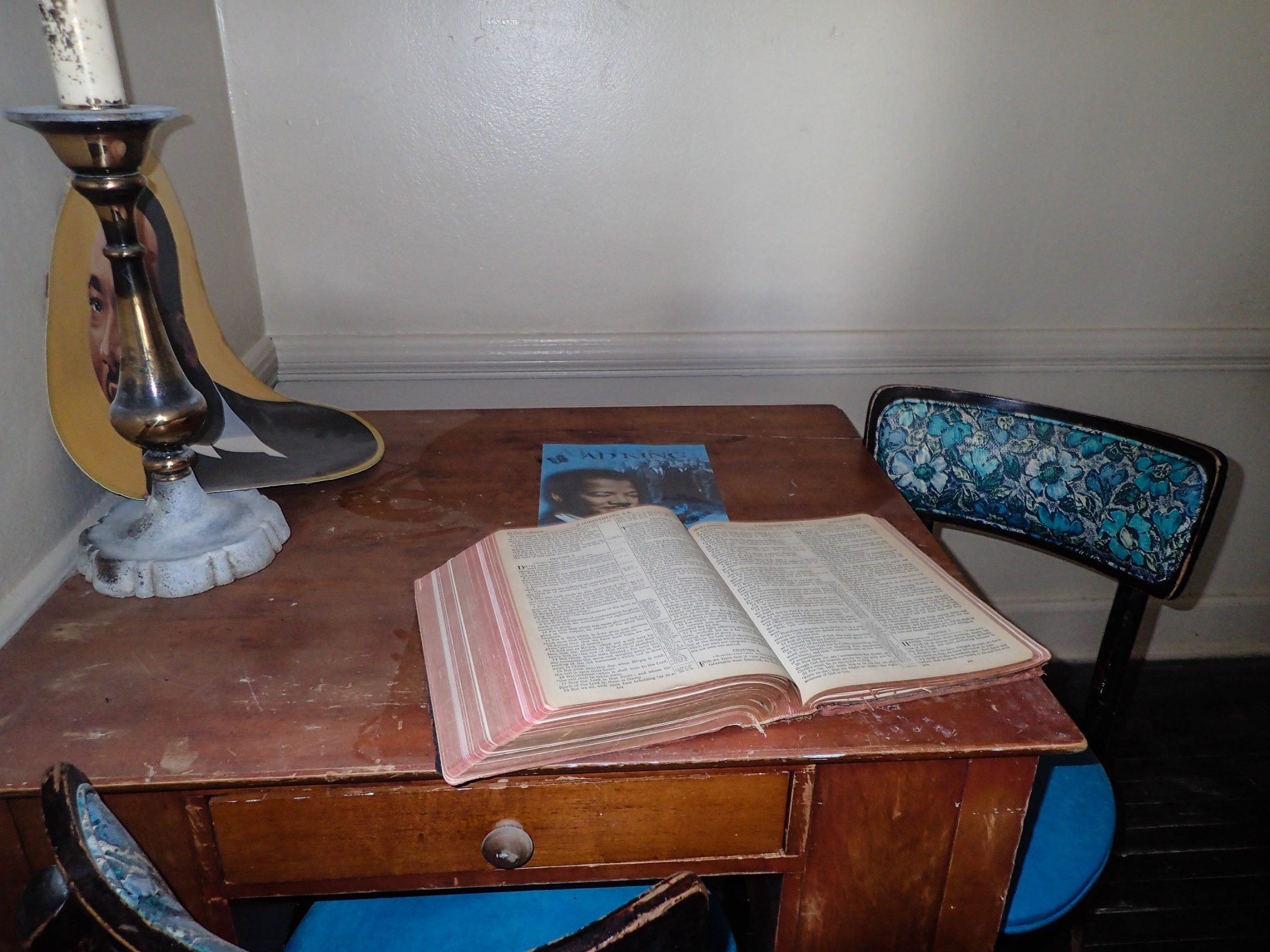 The space that Dr. King used as living quarters is set up as it originally was in the 1960’s so visitors can truly experience what it was like when Dr. King was there. The museum houses various artifacts and documents that provide details of the African American journey in Liberty County.

For more Liberty County history check out our Things to Do.