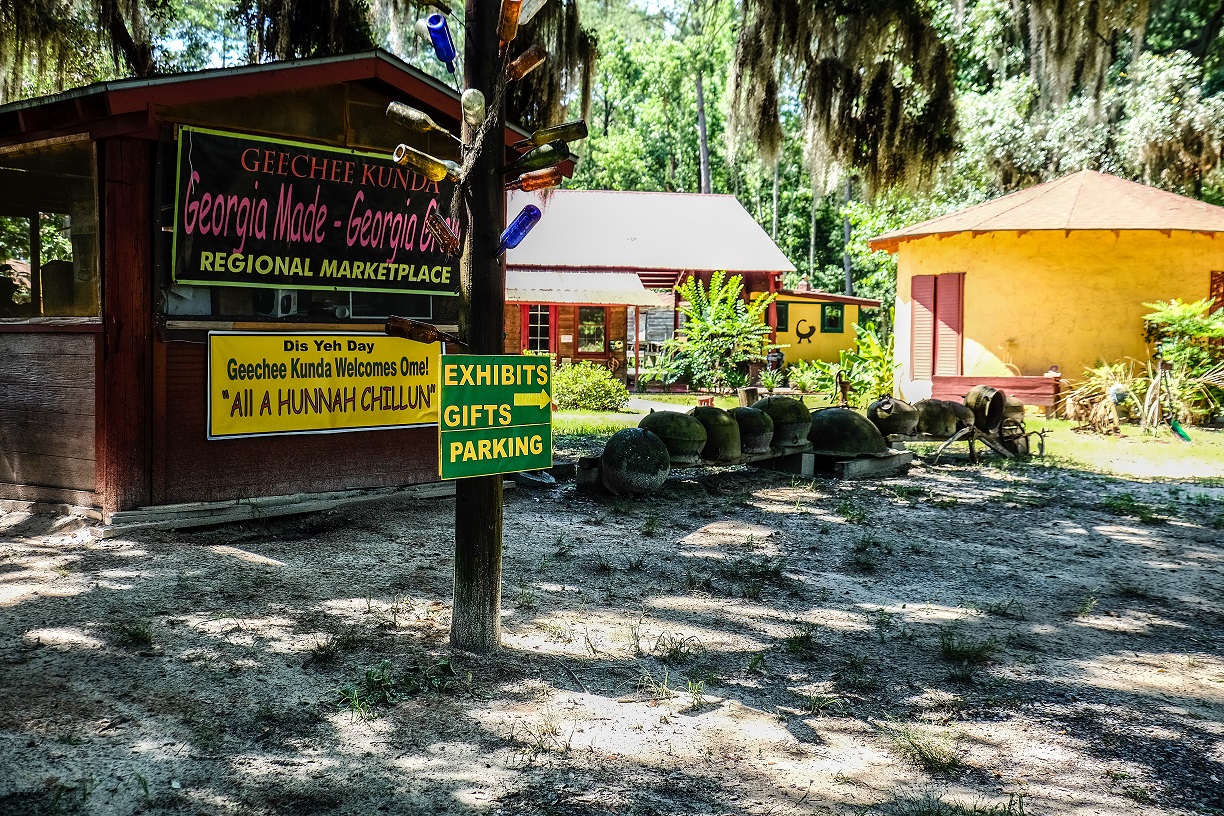 Liberty County is not your average place to live. Even longtime residents don’t always realize how culturally rich our county is. Behind every corner is new history to explore. One of the more unknown histories that Liberty County has to offer is Geechee Kunda. The Geechee Kunda Cultural Center is a living history museum that represents the vanishing Geechee culture. 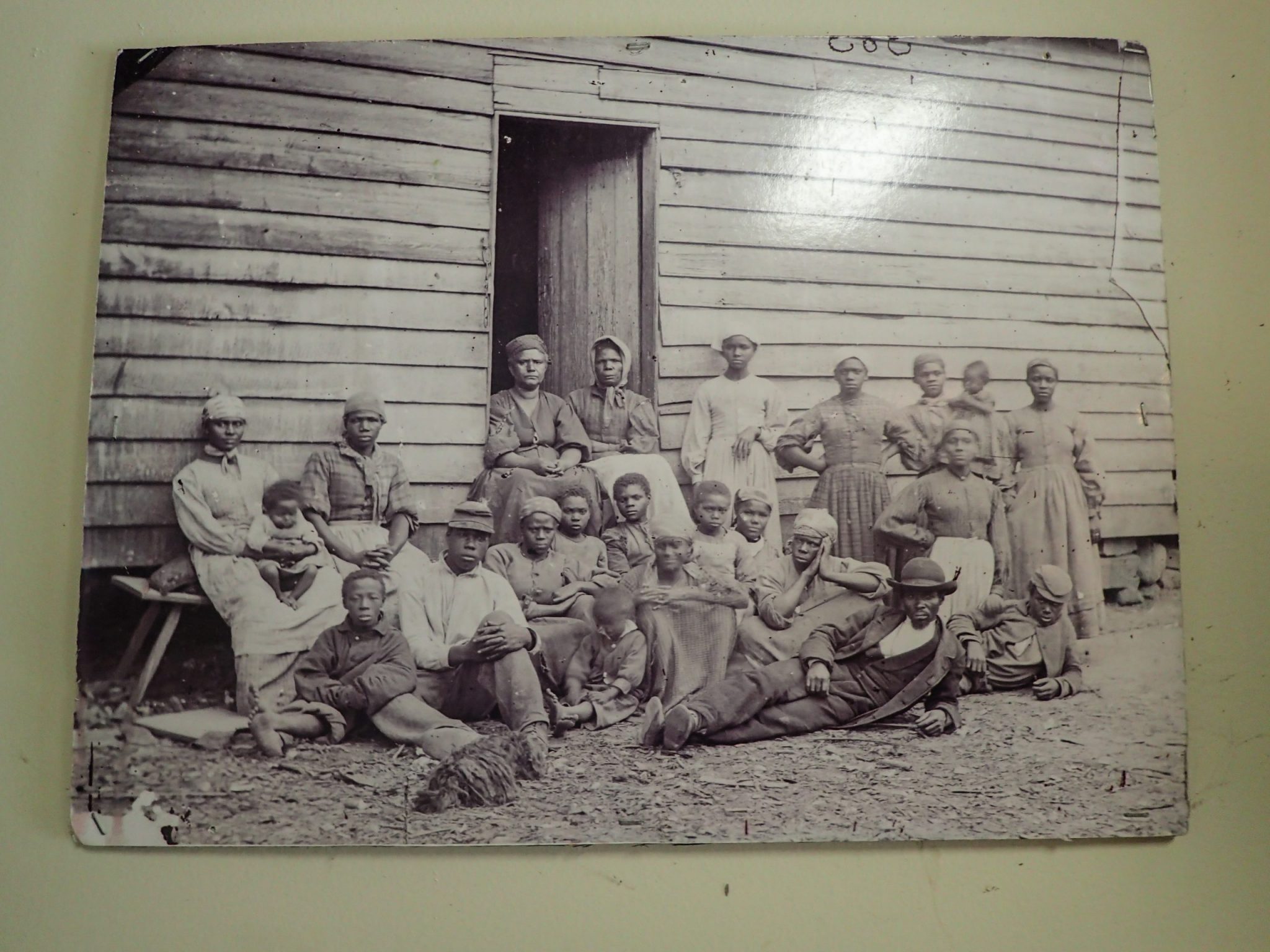 Gullah-Geechee are the descendants of African people who were enslaved on coastal plantations from Wilmington, North Carolina to St. Augustine, Florida. Gullah has come to be the accepted name of the islanders in the Carolinas while Geechee refers to the islanders of Georgia. The name Geechee came from the Ogeechee River near Savannah. It was used to identify the language and slaves of coastal Georgia. Sea Island cotton and rice plantation owners wanted slaves from the Windward Rice Coast of West Africa based on their cotton and rice growing skills.

Documentation of the developing culture on the Georgia islands dates to the nineteenth century. Geechee people brought with them the knowledge of how to make tools needed for rice harvesting, including fanner baskets and winnowing rice. Many traditions of Geechee culture were passed down from generation to generation like religious beliefs, music, foodways and words from African languages. Which then brought the Geechee Kunda Cultural Center. 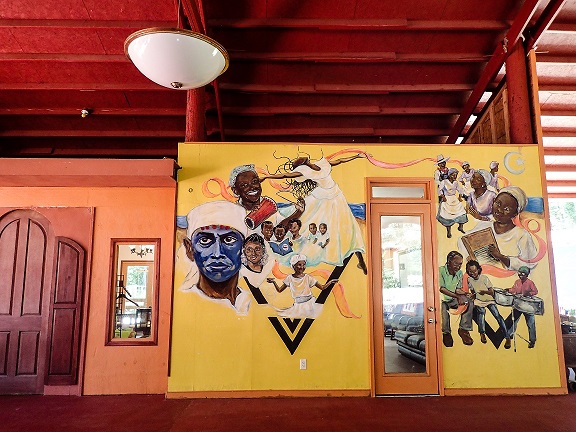 The Geechee Kunda Cultural Center is determined to keep the Geechee culture alive in Liberty County. It is located on the lands where the rice, cotton and indigo plantation once stood in Riceboro. Since 2001, this sacred land has been a place for empowerment and liberation. This living history museum organizes several annual events throughout the year celebrating African and Geechee cultures. 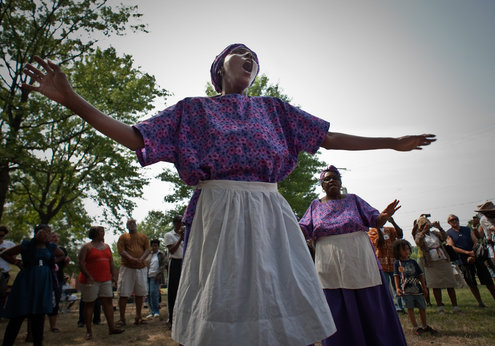 From the Sugarcane Harvest to craft shows they showcase traditions that are very much alive in the Geechee culture. The museum also features local artists, singers, shouters and displays the everyday life of the Geechee people. The goal of this cultural center is to educate visitors while also entertaining them. The Geechee culture is often not thought about when it comes to history on the coast. 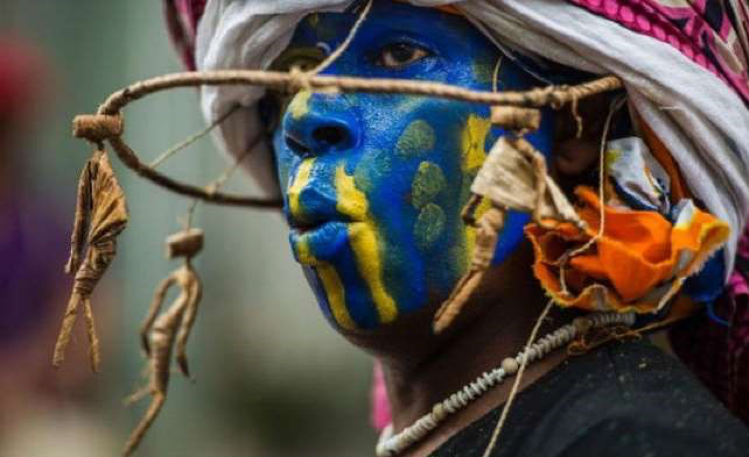 Along with the Geechee Kunda Cultural Center we are happy to also have the Sankofa African American Heritage Trail of East Liberty County. Their mission is to preserve African American Geechee-Gullah history and culture. They seek to educate people about the history that has occurred in our coastal home.