It’s Women’s History Month and boy does Liberty County have a long legacy of incredible women! You’ll find no shortage of inspiring stories and history in our coastal community and being an all-female office, we decided to show off some girl power! 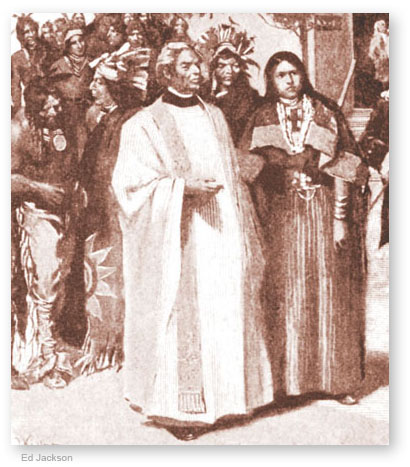 One of the earliest trail blazers for Liberty County women was Mary Musgrove who was able to influence peace between the Creek Indians and colonists during the 1700s. Mary was born to an English trader and his wife, a Creek Indian, and was raised embracing both cultures. She learned to speak both English and Muskogee which helped her and her husband’s trading business but also to serve as an interpreter to James Oglethorpe as he ventured to establish Savannah and the colony of Georgia. After many years of service to both the English and Creek tribes, Mary settled on our barrier island, St. Catherines, where she spent the last years of her life. 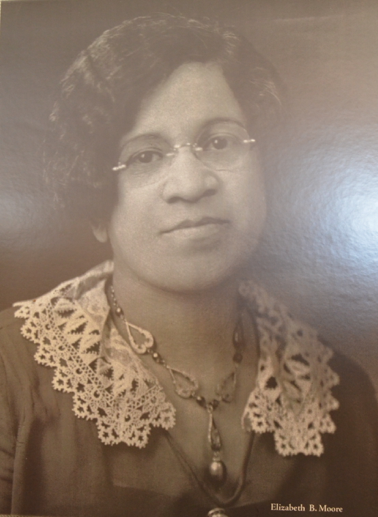 Dorchester Academy is one of Liberty County’s most beloved landmarks that has its own long line of inspiring leaders and people who influenced the lives of so many. One of those leaders was Elizabeth B. Moore, who served as the school’s sole female African American headmistress from 1925-1932. She focused on not only expanding the curriculum but also encouraged her students to take pride in their accomplishments. Art appreciation lessons, increased physical education times, improvements to the music department and the addition of a science department were just some of her endeavors during her time leading the school to so much success.

If you travel through the western end of our county, you will find a quaint town filled with some of the friendliest people around, and you will also find a historical marker that reads, “organized by women, supported by men.” Walthourville is a city of many firsts including some of the first female leaders in the whole state! In 1974, Governor Jimmy Carter appointed a mayor and council for the newly incorporated city and he appointed all women! Lyndol Anderson was sworn into the office of mayor on April 10, 1974, with her councilwomen Faye Booth, Maxine Gaskin, Carrie Kent, Ardith Herbert, Celia Davis and the city clerk Molene Burke. Mayor Anderson donated her monthly pay back to the city and focused on improving the lives of the citizens with running water provided by the city! 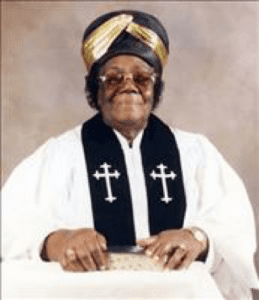 In 1978, Walthourville saw another first for the state of Georgia and that was the election of the first African American female mayor, Carrie Kent Brown! After serving four years as a councilwoman for the city, Brown wanted to continue serving her community by running for mayor. Not only did she win her initial election in 1978, but went on to be the mayor of Walthourville for 24 years!! While raising a family and being a devoted church member, Brown continuously improved the lives of citizens and went above and beyond to educate herself to continue doing so. A true trailblazer that made an incredible impact on so many lives!

These are just a few examples of strong women in Liberty County, just know that many more are leading the way today! We’re looking forward to seeing many more strong women come out of our community in the future.