Dissecting a hug in the South 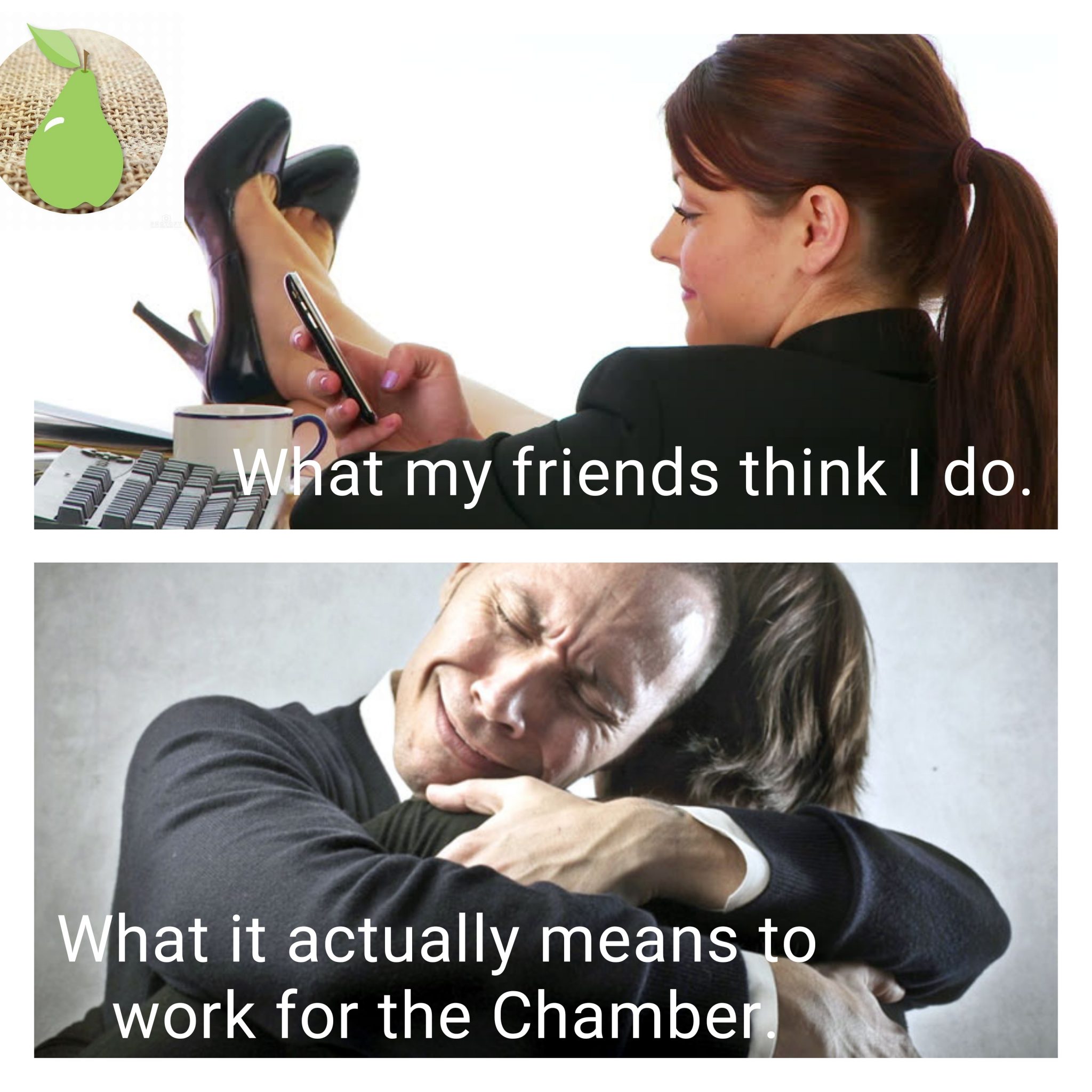 So I’m not a hugger. It’s no big secret. I like my bubble. Especially today when people seem to want to stand closer & closer in the grocery store line, or heck really anywhere. I don’t need to smell someone to like them but that seems the way society is going, we have to stand so very close to one another that yep, that’s Axe for sure right there! I honestly think it’s because we are so impatient and people think that standing that close in a line will make the person in front of them speed up. What they don’t realize is that you are at the mercy of the cashier, not the line!

Chamber staff is always around people. And I mean always. Which isn’t a bad thing unless more than half of them insist on touching you in some way. Let’s figure a normal day I’m around 50 people, that’s over 25 people, with 50 hands that have touched me. And you have no idea where those hands have been, have they been washed? Have they recently changed a diaper? Have they been sneezed on? Did they just eat fried chicken and now they’re touching my raw silk shirt?!

Yes, we live in the South. Yes, hugs are our handshakes. “Hug your neck,” is a phrase I have heard all my life from an aunt, uncle, cousin, grandma, whoever. “Come here so I can hug your neck!” What am I, a chicken? It sounds like we’re gonna start the stew pot!

So I’m a part of Chamber professionals group on Facebook and a lively hugging discussion got started this week by a director out of Illinois, all about huggers. A little over 90 comments later and the discussion has had weigh in from Chamber pros all over the country and even internationally. People, just like me, going back and forth over the pros and cons of hugging in a business climate.

One lady made an interesting point that resonated and is probably the only reason I allow all of the hugs. She said, “If they are hugging me it means they think I am doing a good job.” That’s an idea that I can get behind and support, so hug away those who think your Chamber rocks!

Another lady said that she’s from a town of 100,000 (note that is under our entire county), and since it’s “so small” everyone hugs because they all know each other. I admit I cannot go anywhere, and I literally mean anywhere, in Liberty County without running into someone I know, but hugging all of those people. Yeah, no thanks.

Another lady said that her Chamber is, “very family friendly” and that’s why they hug. Um yeah, we all have families too, that doesn’t mean we want to hug up on each other daily or weekly. I’m perfectly fine asking, “how’s your mom & them?” and moseying on.

Comments then got into the “side-hug” and who gets this type of hug versus the typical full front bear hug. Most comments said keeping a professional distance during hugging is hard so for a male/female hug the side hug was the best alternative to still meet the gesture as intended while being appropriate. See I don’t want to think about it that much! Is someone’s spouse/significant other going to get mad because I chose the wrong hug? Don’t we have bigger fish to fry than worrying about our hug-culture?

And then you have the handful of commenters who say, “don’t look, don’t touch & be careful what you say,” because this not being in touch literally with your fellow man is becoming a cultural norm and it’s very sad the way that society is engineering itself.

A survey done by BBC in July 2017, says there is evidence that hugging in the workplace is on the rise due to more relaxed workplace environments. This also coincides with an increase in workplace sexual harassment claims. This study further claims that certain professions like those in the music, arts, sales and others are more lenient of hugging than others.

I think my favorite thing I read about this phenomenon was “hug & release,” it sounds a lot like catch & release which is a fishing term & most likely applies. If you’re hugging long enough to have a conversation, you have hugged too long. It said to also make sure you don’t start moving your hands around or commenting on the person’s scent, doing so can quickly make you seem like a creeper. It also said don’t close your eyes when hugging. Seriously, where do y’all live?

I must say that I have increased my hugging abilities in the last almost 8 years with the Chamber/CVB. I no longer dodge them like I used to (at least not every time). And while I do reach my quota about halfway thru the week, at least I realize I have a cut-off point, and I don’t just run screaming anymore! If you ever see us Chamber/CVB folk walking in somewhere and all the other ladies are in the front it’s because I have stood back to open the door so they are the cannon fodder for the hugger-apoloza we’re about to encounter upon our entrance! My Daddy always taught me to work smarter, not harder. 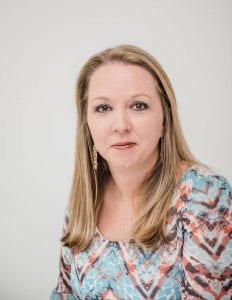