Drama in the Workplace

Hey everyone! In this week’s blog we are going to talk about drama in the workplace. We all know there are those who live for drama, and there are those who avoid drama. There is a mix of both of these kinds of people so rules have to be in place to restrict drama and allow for consequences when drama occurs. In talking about drama we are going to talk about proper consequences that can be given by employers for drama, as well as how to avoid drama in the workplace and how to prevent drama from occurring.

Comedic drama has a time and a place at work. It does need to be punished varying on what jokes were made or what occurred. Comedy can lighten or darken one’s mood equally. If someone makes a joke about a coworker’s personal life or a sensitive topic, that is where the line is drawn. You need to show your employees that is not ok and make an example out of whoever made the remark. These actions cannot be tolerated in the workplace and employees should not have to undergo verbal abuse from coworkers.

For melodrama though, I would hand out punishments based on who started it and what was said. If words that should not have been said by anyone were used, punish whoever said them. It shows who is in charge and what rules are to be followed in the workplace. 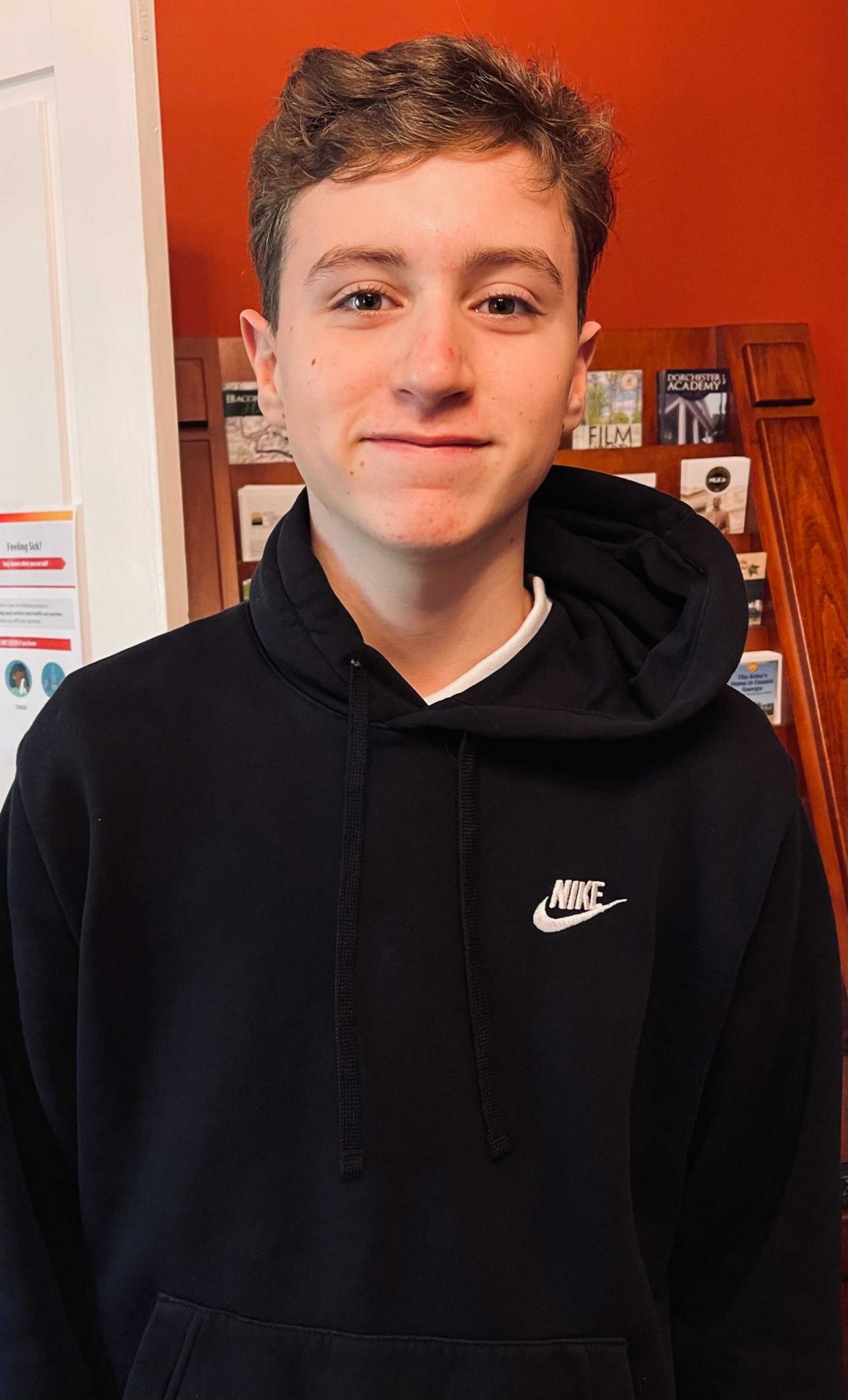 Enough of all this starting drama, let’s go over how to avoid it. Drama can be difficult to avoid. In different situations, different emotions are expressed which can cause different reactions between people. It’s hard to avoid drama, but at the end of the day it’s just drama! Don’t let it get a hold of your emotions and suck you in.

The best way to prevent drama is to think before you speak. Think about the words you are going to say before they come out of your mouth. Make sure you are kind and honest to co-workers but not rude and mean. Tact is an important key in preventing drama. Once one learns tact, it helps to prevent them from causing arguments or other negative social interactions that lead to drama. In the end, just be nice to people. Being kind is key. Kindness will keep you out of drama and keep you from getting sucked into it. So get out there and be kind right now!