Growing up in the South, Friday nights during the fall were dedicated to one thing and one thing only. Football. It’s a staple in life and something to not pass up on if you’re ever in town for a home game. The stadium lights, the buzz of the crowd, cheers and chants from the cheerleaders, the aroma of snacks from the concession stand, the music and dancing from the band section and just the overall excitement – it’s like a religious experience! Liberty County is no exception to this Southern tradition and you can bet August through December the talk of the county will be the latest scores or upcoming games. 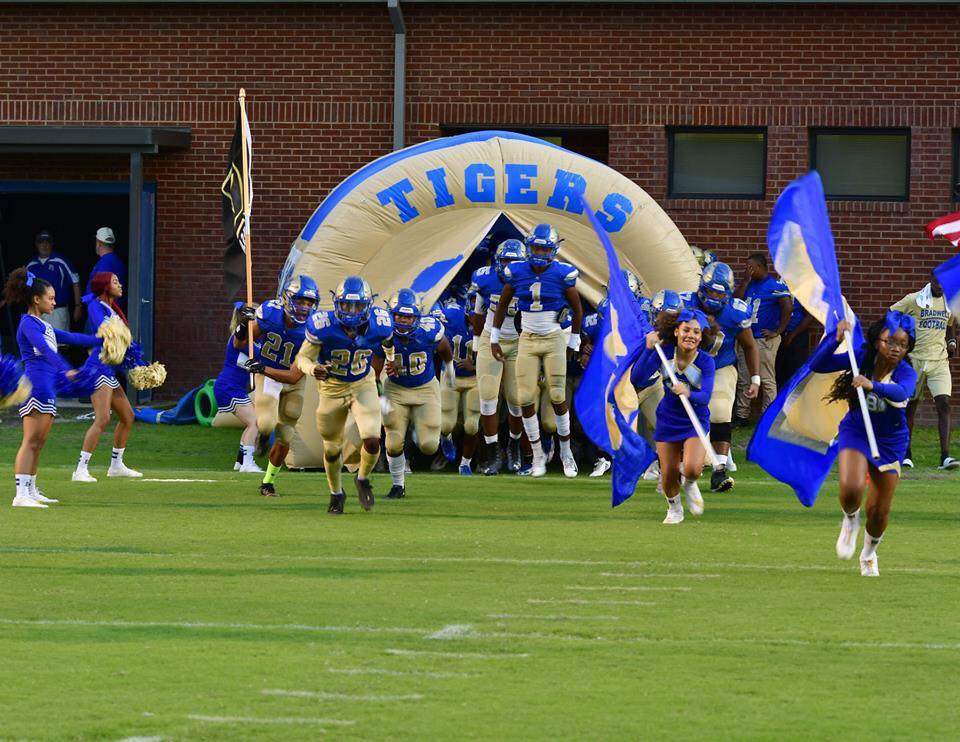 Being a bigger county, we lucked out with having two public high schools and a private school that each have teams we can cheer on all season long. Bradwell Institute is the oldest of the schools, established in 1871. It has had a football team since the 1930s. First Presbyterian Christian Academy (FPCA) was founded in 1975 and Liberty County High School opened its doors in the 1990s. 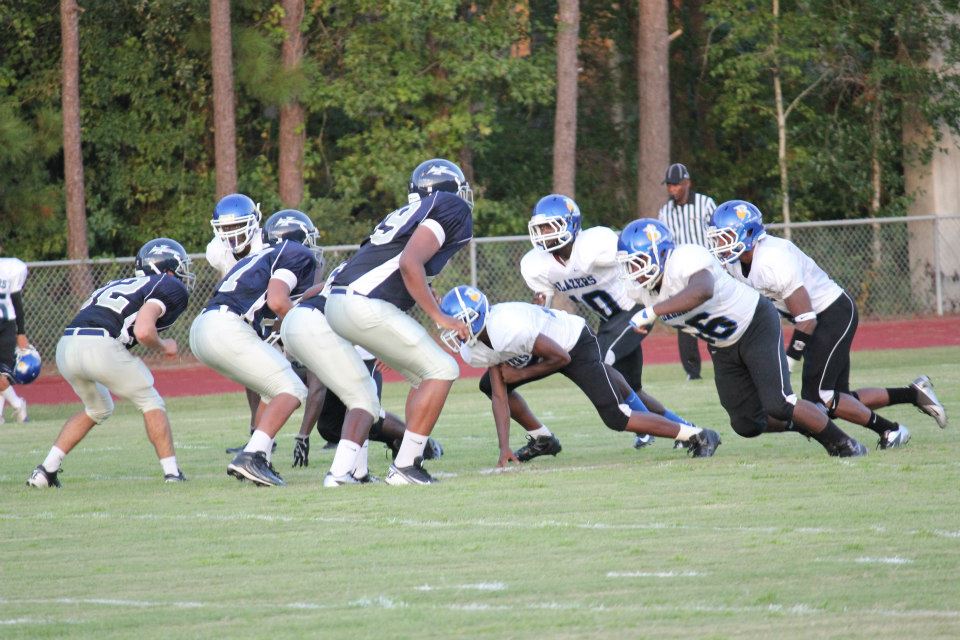 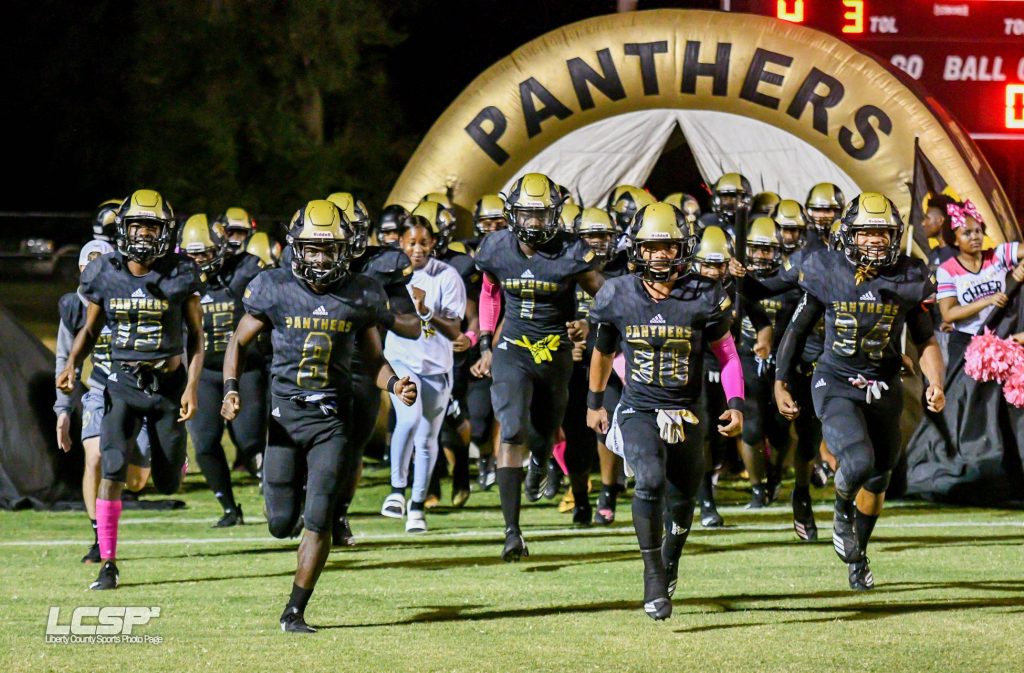 Friendly rivalry plays a part of our local football community, especially between Bradwell and Liberty County High. One of the biggest games of the season is when the two schools face each other either at Bradwell’s Olvey Field or Liberty’s Donell Woods Stadium. In the weeks leading up to the game, current students and alumni alike will boast who has the better team but no matter who scores the most we are all Liberty County proud! 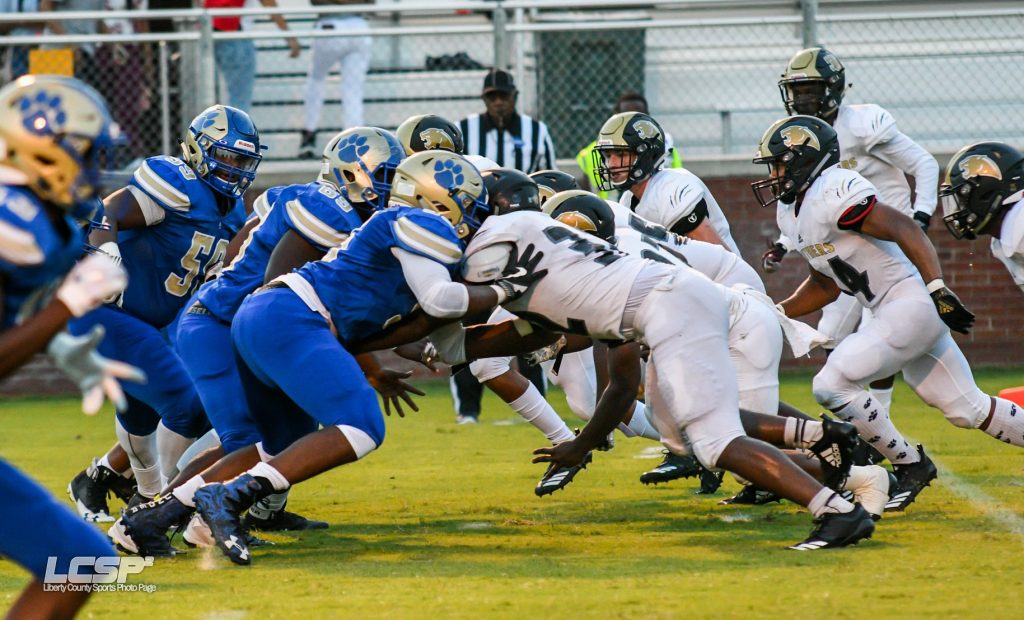 So, no matter if you are a Bradwell Tiger, a FPCA Highlander or a Liberty County High Panther – there is always a reason to celebrate on a Friday night.