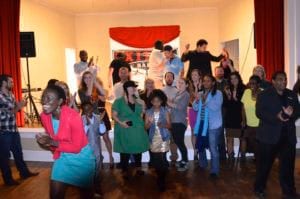 Cast and crew members Ben & Ara at a wrap party with threw for them at the Dorchester Village Civic Center.

Historic locations, extra talent, dirt roads, abandoned houses and barns, woods, fields, props, blue water, warehouse space, police vehicles, logging trucks, EMS services and photos, photos, photos. These are just a few of the things the CVB has been asked for when filming scouts come calling on our county. Over the last few years, the film industry in Georgia has begun to explode, and Georgia is coming to be known as “the new Hollywood.” Although much of the film industry is focused in the Atlanta and Savannah areas, Liberty County has experienced heightened interest as a film location, specifically in the past three years.

That interest is important to the local tourism industry and to the economic growth of our community. Until recently, Liberty County was a relatively untapped resource in the coastal Georgia region. Although we don’t have the beaches like some producers are looking for, we have salt marsh and waterways with easy access for filming. There are lots of opportunities to shoot rural, wooded areas and natural spots. You never know what a location scout needs but chances are, we’re able to accommodate some way, some how. More and more, film and TV producers are looking for places where they can film that are reasonably priced and provide the setting they need. Our job is to continue to encourage location scouts to consider Liberty County as the place to shoot their film or TV show.

There’s a host of things film and TV producers need for their productions to succeed, and we try to accommodate as much as possible. Sometimes, an area’s hospitality can sway whether or not a production ultimately comes here. We think our community is extremely hospitable (hello, we live in the south!) and that’s part of what will keep film and TV coming back here. We live in the digital age but word of mouth is still one of the best ways to spread awareness about a community. The more positive experiences those in the film and TV industry have here, the better. 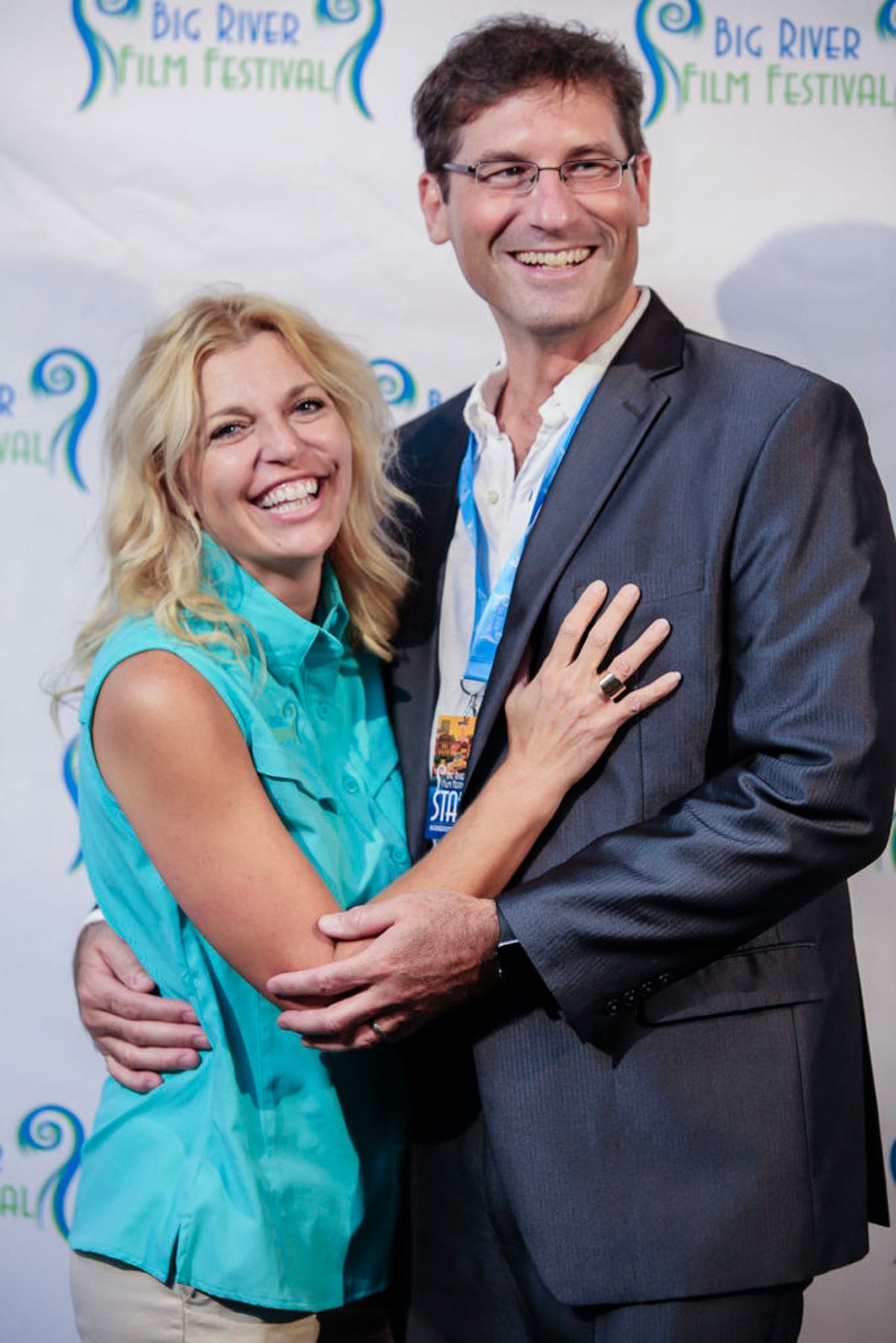 To prove my point that hospitality goes a long way, I reached out to Samone Norsworthy, CEO of WonderWorthy Productions. Here’s what she had to say, “Liberty county residents are so warm and welcoming. I would encourage the amazing hospitality they already show us to continue. My film Ben & Ara releases today and was filmed 98% in Liberty County. It was one of the most rewarding experiences in my life. To live here and be able to work here is amazing.”

Now, I’m gonna hit you with a few figures here. I know, try not to get bored by the numbers because we’re going to talk about millions of dollars here. MILLIONS. So first off, our county just got the results from our tourism efforts for FY 2015 from the Georgia Department of Economic Development. Liberty County’s tourism industry supported 574 jobs, generated $107.1 million in direct tourist spending, created $4.2 million in state tax revenues and generated $3.3 million in local tax revenues. In comparison, in 2009 we were just a shade over $80 million in visitor expenditures. So let’s do the math! That’s an increase of approximately 27.1 million in six years. You could say we’re a little more than chipper about that growth!

And just to bring you up to date with some other news; you may have noticed that John Cena was in the area back in the fall of 2016. You probably saw some social media posts of him in Savannah and some of him in Hinesville and Sunbury. Did you know that he was staying in Liberty County? Not Savannah. We had to keep it hush, hush at the time, but he and the entire cast and crew of the Fox Network show, American Grit were staying in Liberty County for about two and half months.

So let’s do the math again! They rented 150 rooms at a rate of $100 per night for about 75 days. Calculate all that and you’ll get approximately $1.125 MILLION in hotel expenses alone. We haven’t yet calculated all the other purchases they made, but we know they went out to eat at various local restaurants, shopped for groceries, shopped for props at some thrift stores, bought gas and on and on. When you think about the cast and crew needing to be housed, fed and entertained, the money adds up extremely quickly.

I’m not trying to sound like we’re greedy but yes, money being pumped into local businesses from the film and TV industry is good for the local economy, and with Georgia being recognized as one of the best places for film and TV to do business, we want a piece of that pie too. (I know that’s very cliché but true). 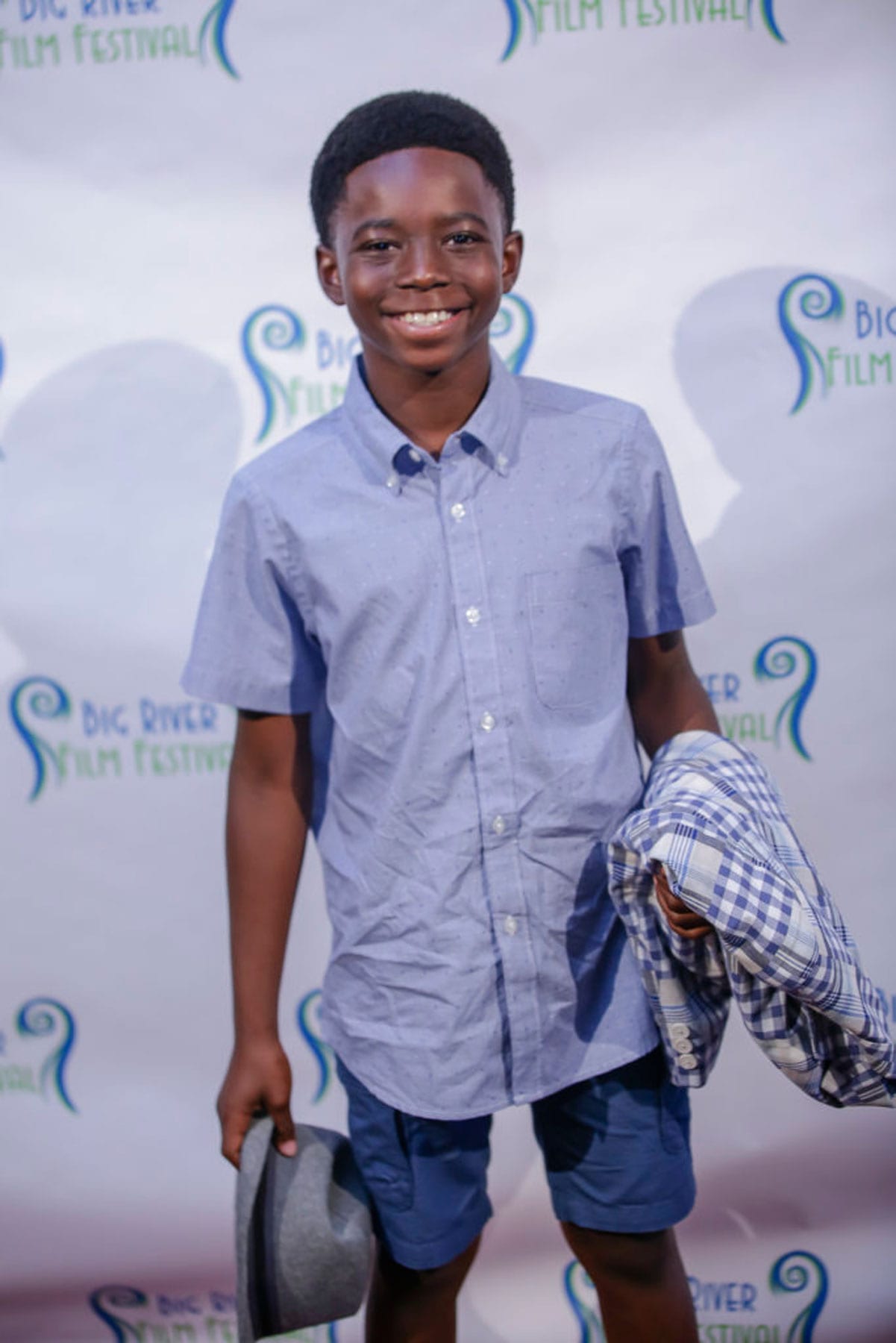 So what else can we do to help encourage more filmmakers and TV productions to come to Liberty County? Well, actor and Liberty County native William Mark McCullough has said that one of the great things about filming outside of LA in places like Georgia, is that it brings more authenticity to the set and the actors. Many times, casting directors will look for local talent or production assistants to use for the film. This is where the Georgia Film Academy comes in handy. We would hope that our youth that are interested in the film industry would consider registering for classes with that program at Savannah Technical Collage. The more locals that are trained in this industry, the better it is for films and TV shows when they come here.

In 2015, we sponsored the Chamber’s Progress Through People Luncheon and invited Anthony Paderewski, Matthew Norsworthy, Charles Bowen and William Mark McCullough to speak. Each of them talked about the importance of access to local resources, training and the beautiful places to film in this area. You can watch their speeches from the luncheon on YouTube here. 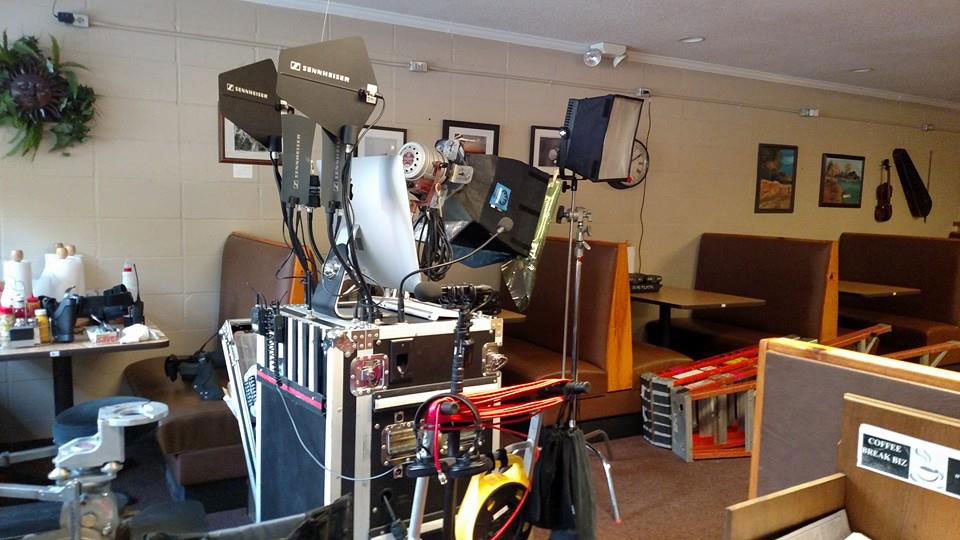 Angie’s Diner in Midway was used as a set for the movie SiREN.

Our office is the Camera Ready liaison for Liberty County, and we’re dedicated to assisting in getting the resources needed and for film and TV productions. It’s a pleasure to know that as our community grows, we’ll be able to meet even more of the needs for these productions.

We’ve been privileged to meet some wonderful people, get some quirky requests and learn about this burgeoning economic engine. Explore Georgia has designated 2017 as the “Year of Georgia Film” and you can believe that our office will work to fulfill the leadership role in continuing to make Liberty County a film-friendly community and welcome each new production with hospitality and excitement. 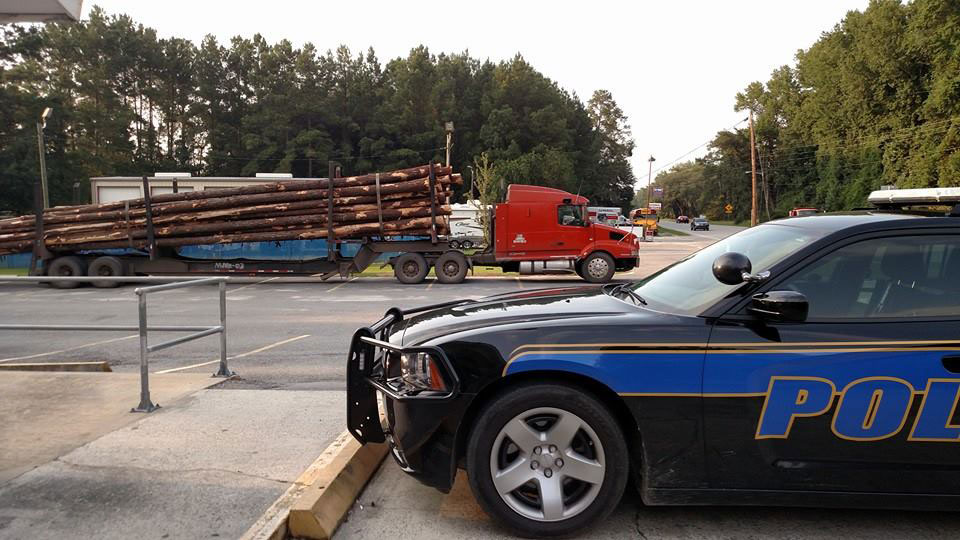