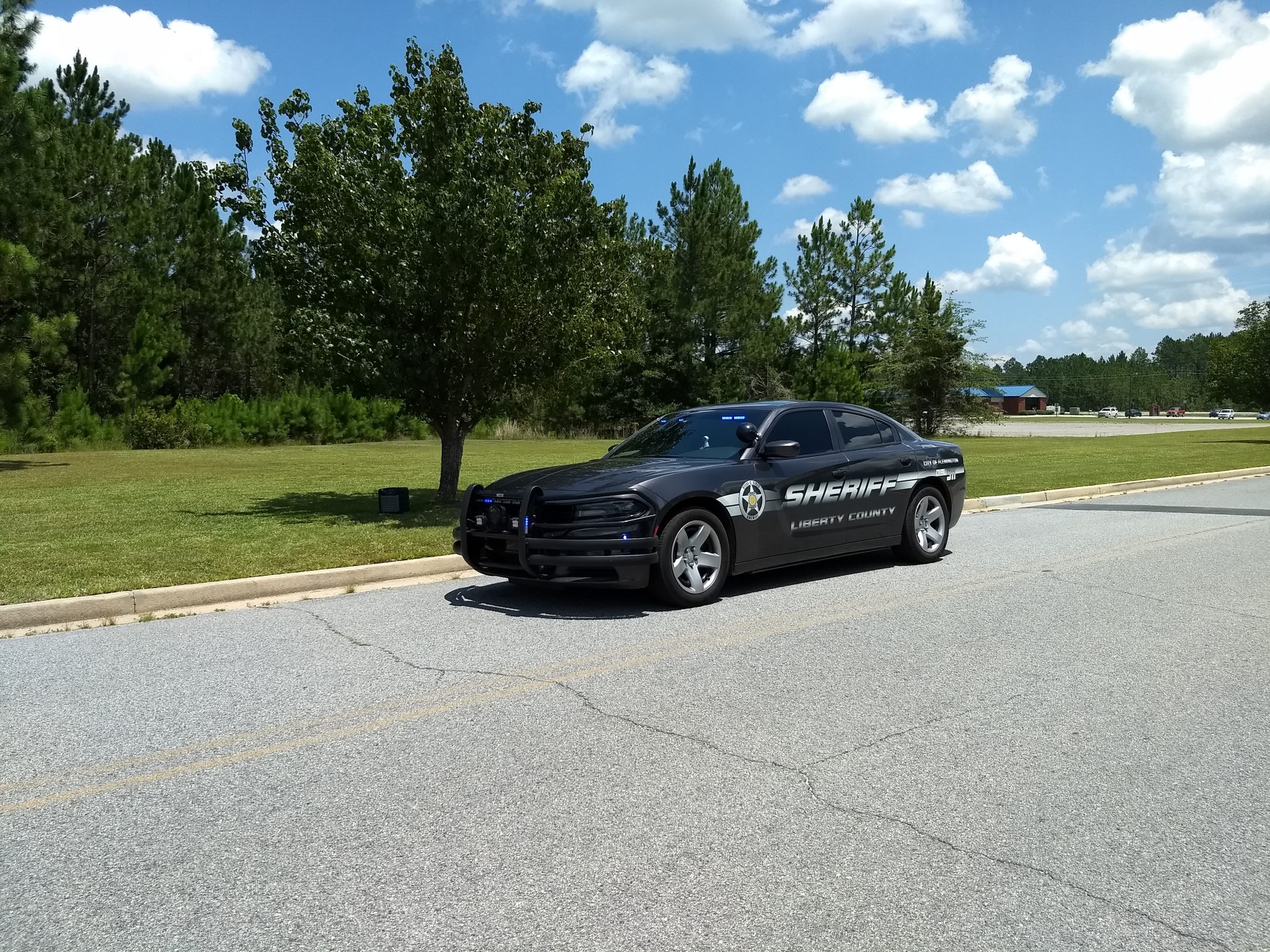 When I ask people in other professions what they did last week, I usually get a very confused look. For more people the weeks just run together, like a long string of events. But every now and then we get that one unforgettable day. Two weeks ago was one of those days for me. I took part in the Liberty County Sheriff’s Office lip sync battle video filming. 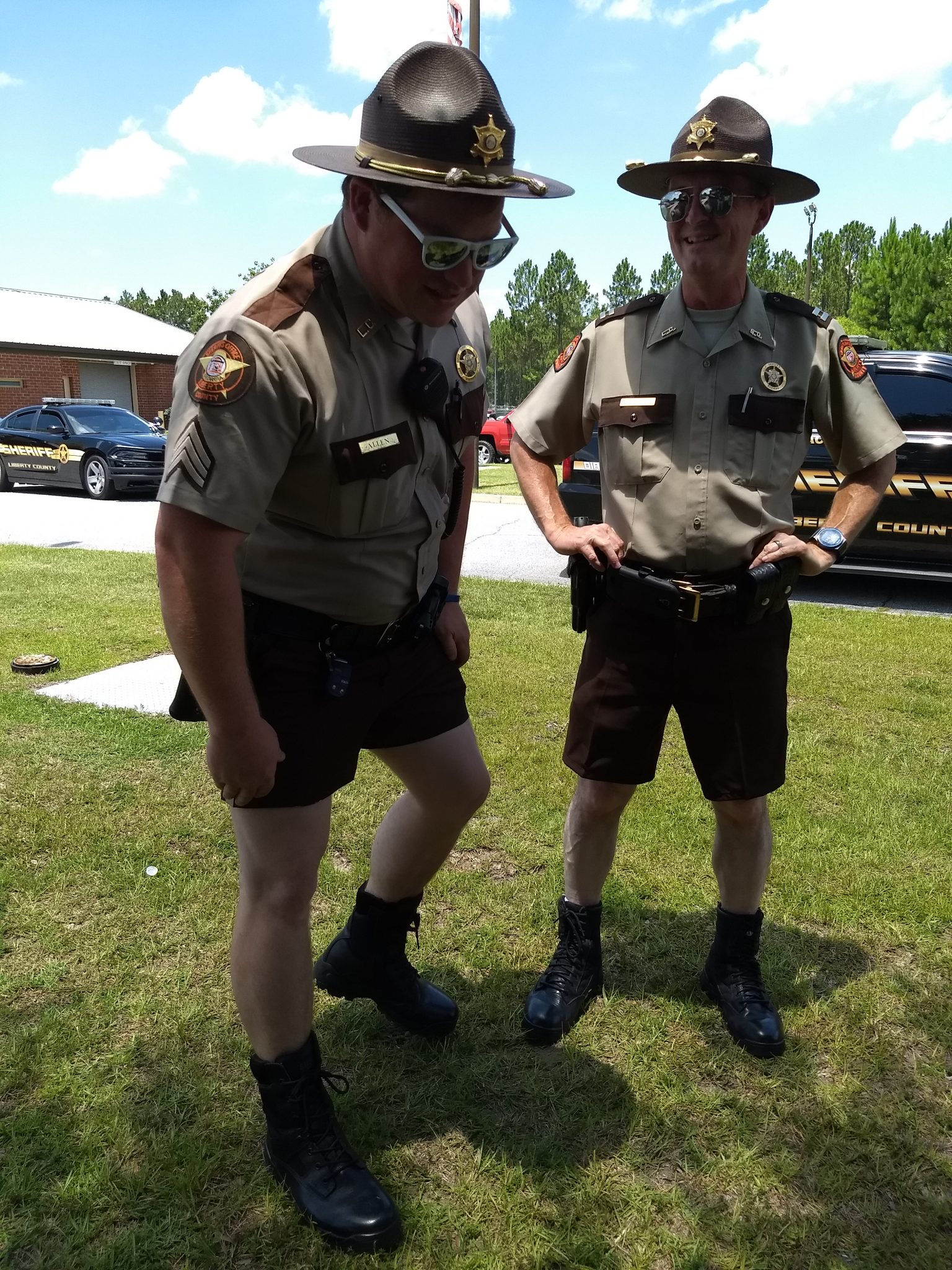 Unless you live under a rock you probably know what a lip sync battle is. But in case you don’t know let me explain. When lip synching one pretends to sing or talk at precisely the same time as a recorded song. I sing along with my radio almost every time I drive my car. A lip sync battle happens when individuals or communities are recording their lip sync then post it on social media with the intent to compete with others. 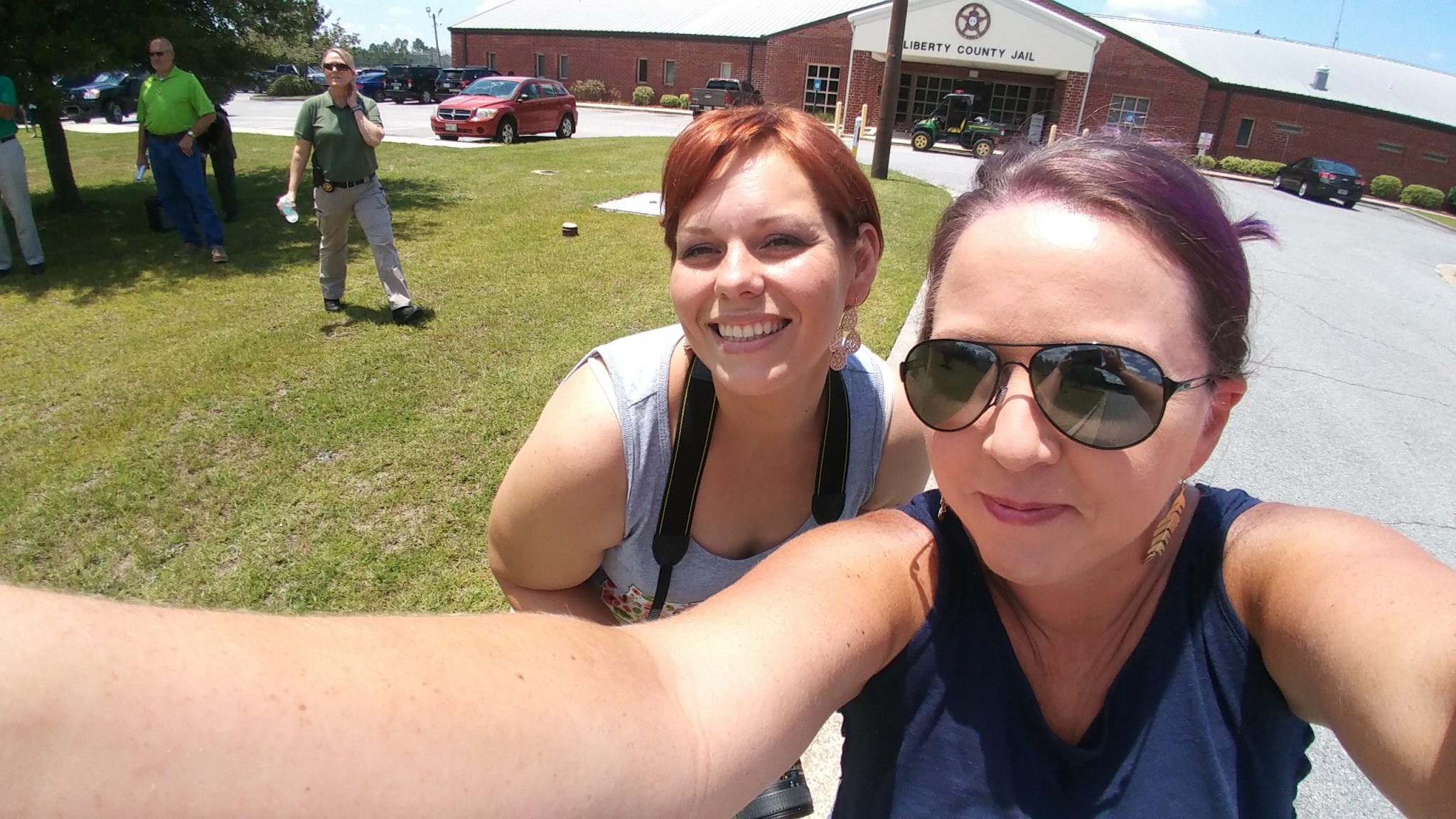 Leah and I spent the better part of a Thursday afternoon filming with the Sheriff’s Department. The videos were shot from different angles and in different locations. It was so much fun being a part of this production. Smoke, camera, action just like you imagine the making of a music video. 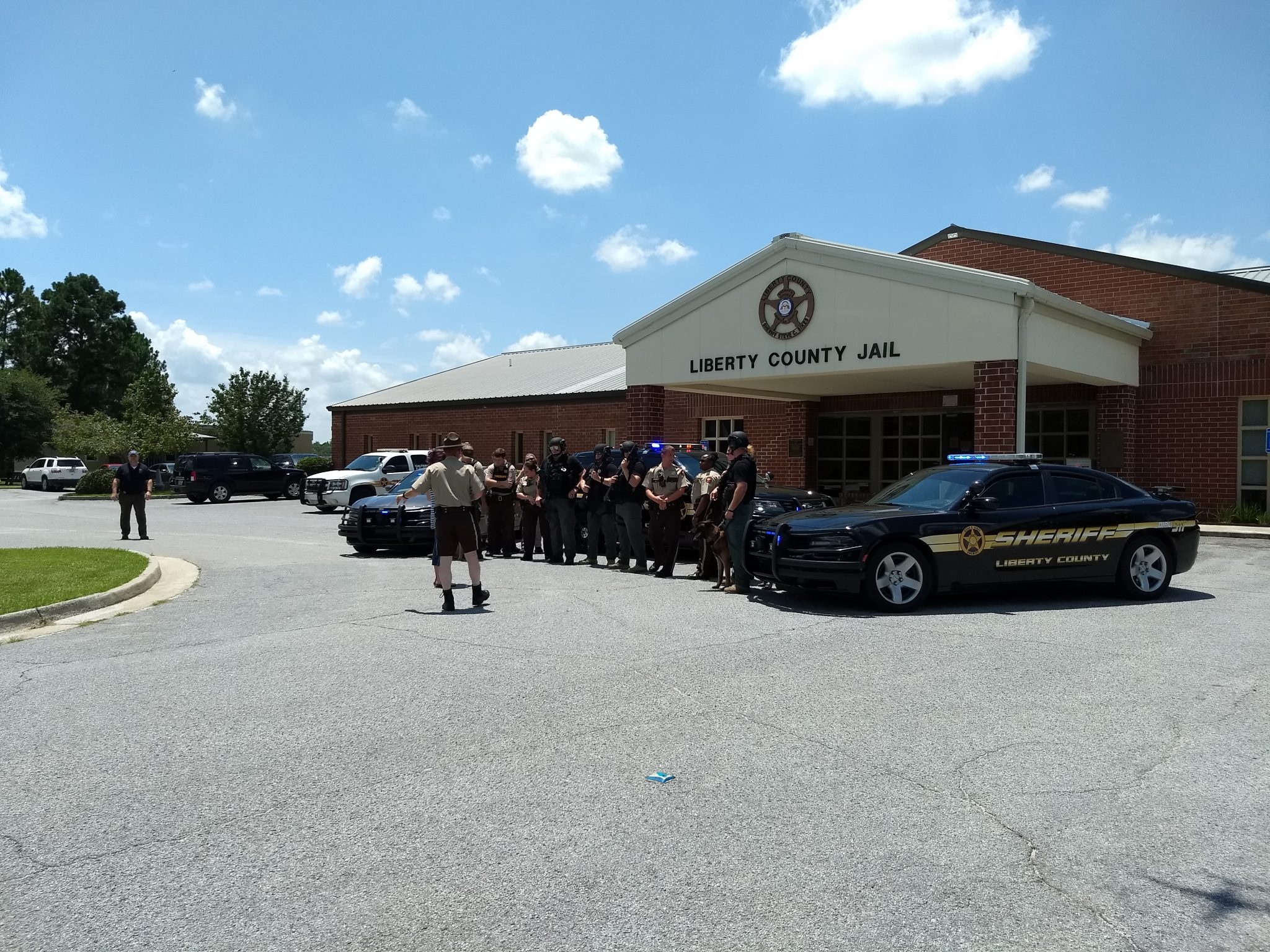 It was so exciting! There were dogs and guns and of course lots of colorful smoke. There was something fascinating and simultaneously terrifying about being inside the jail. It was great to have the experience, however, I am not planning on ever going back in willingly! 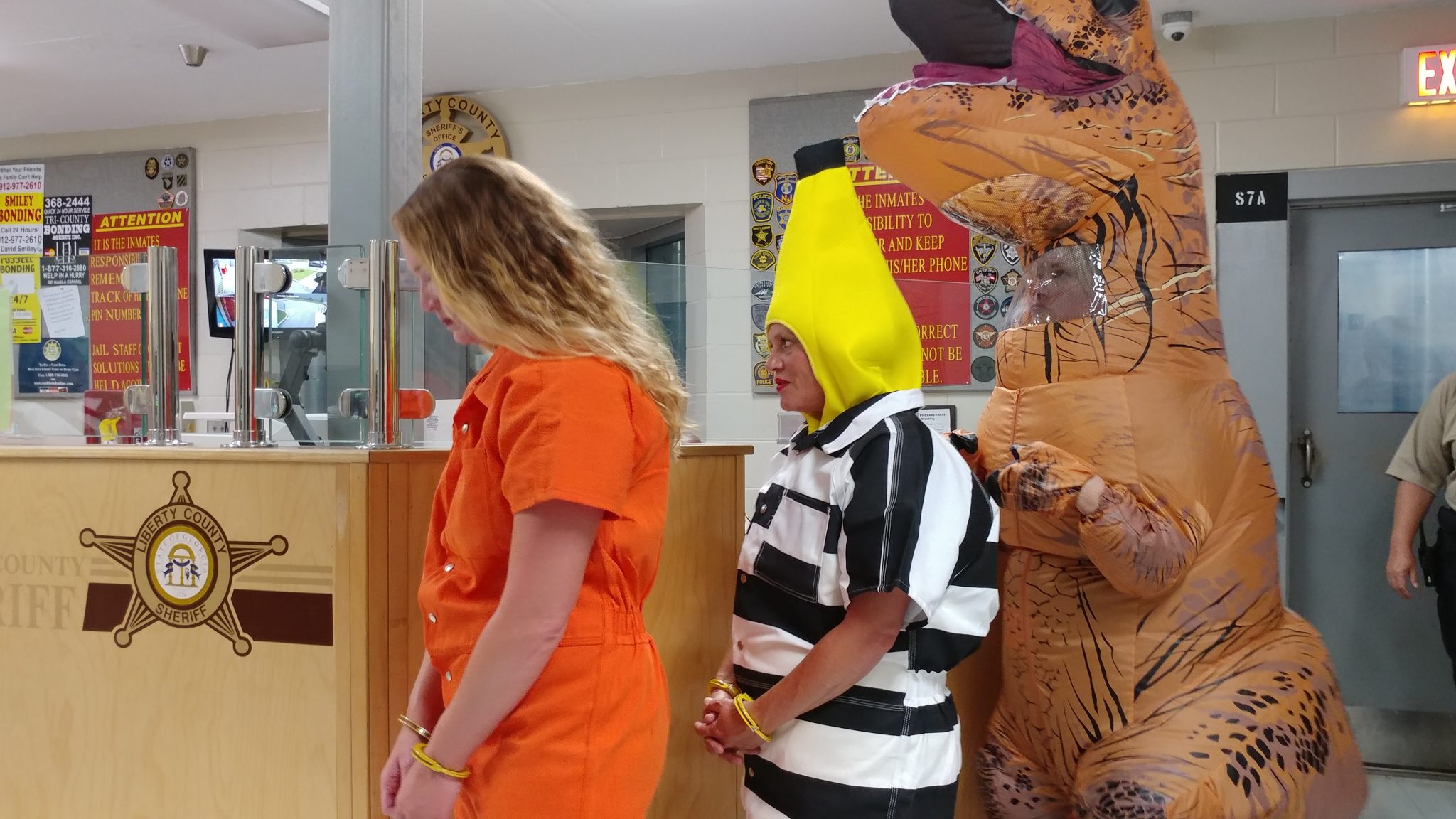 The last part of the script was filmed inside the Justice Center. Have you ever had to stand on a toilet to film a group of Sheriff’s deputies singing in front of a bathroom mirror? That was definitely a first for me too. I told you it was an unforgettable day didn`t I?

Last but not least, the filming ended with a singing and dancing scene on the Justice Center steps. Who ever said that police officers have no sense of humor? You may want to reconsider. They were sweet and funny and very committed to this project. 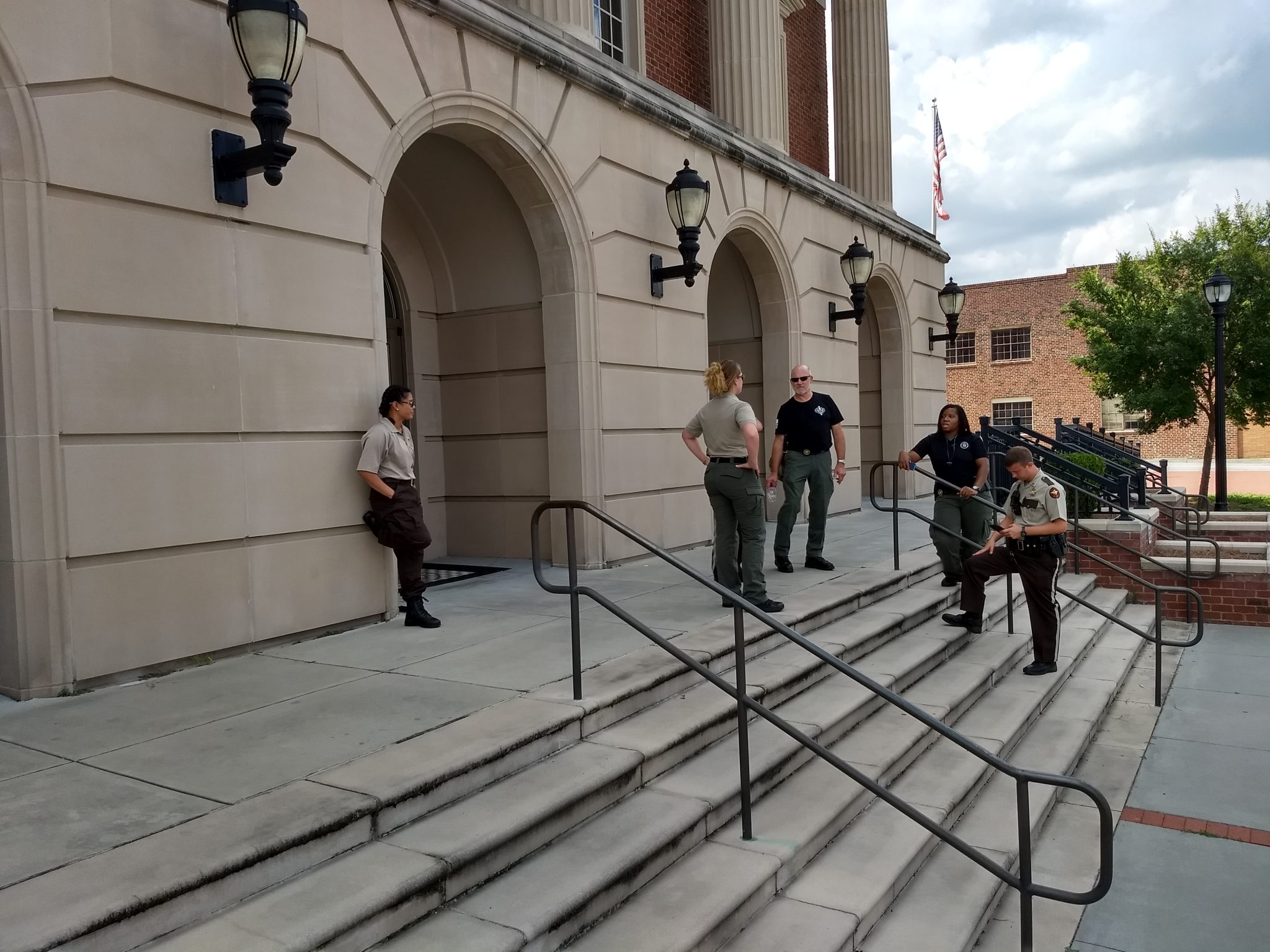 How was that for a Thursday workday? I bet you would not forget that either. The shoot was a memorable experience. But if you think this was the end of it then you are very much mistaken. It took a lot of work behind the scenes to edit, get music timed just right, etc. before the final version of the video saw the day of light.

For us here at the Chamber/CVB we felt it was important to participate in the production because overwhelmingly these lip sync battle videos show another side to the person behind the badge. They are helping make officers seem more human in the eyes of their community, as well as more approachable and even silly in some instances which helps bring the community and law enforcement together.