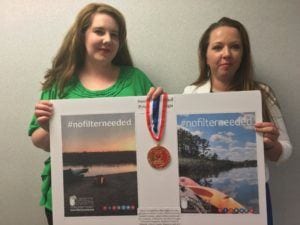 Call 912-368-3580 or email tourism@libertycounty.org for more information about tourism and hospitality in Liberty County.