March is Women’s History Month, and we have a lot of women to appreciate here in Liberty County. We are honoring these women because they have made an impact on our community and beyond. These women each have their own legacy and all have been instrumental in affecting change in the lives of many. 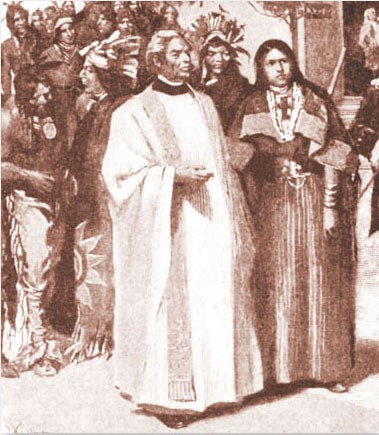 Mary Musgrove was a child of bicultural beginnings. Her father was an English trader and her mother was a Creek Indian. Musgrove grew up embracing both cultures in which she was born and took advantage of her heritage by maintaining peace in the developing colony of Georgia. She utilized her ability to speak both the Creek & English languages and became a successful trader with her husband. She and her husband helped James Oglethorpe navigate the waters when interacting with the Creek Indians. They subsequently helped settle St. Catherines Island, then later sold the island to Button Gwinnett, one of the signers of the Declaration of Independence. 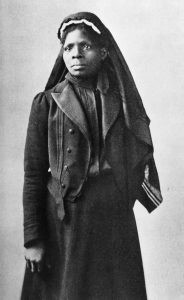 Born a slave on the Isle of Wight in Midway, Susie King Taylor became an icon of her time. Despite the harsh laws of the time period, she was able to receive a formal education at secret schools. Because of her opportunity for education, Taylor later went on to become the first African American to teach openly in a school for freed slaves. After marrying, she joined her husband’s regiment and taught African American soldiers how to read and write. Taylor went on to establish multiple schools for African Americans and even wrote & published Reminiscences of My Life in Camp with 33d United States Colored Troops, Late 1st S.C. Volunteers. This made her the first African American woman to publish a memoir of her experiences while at war. 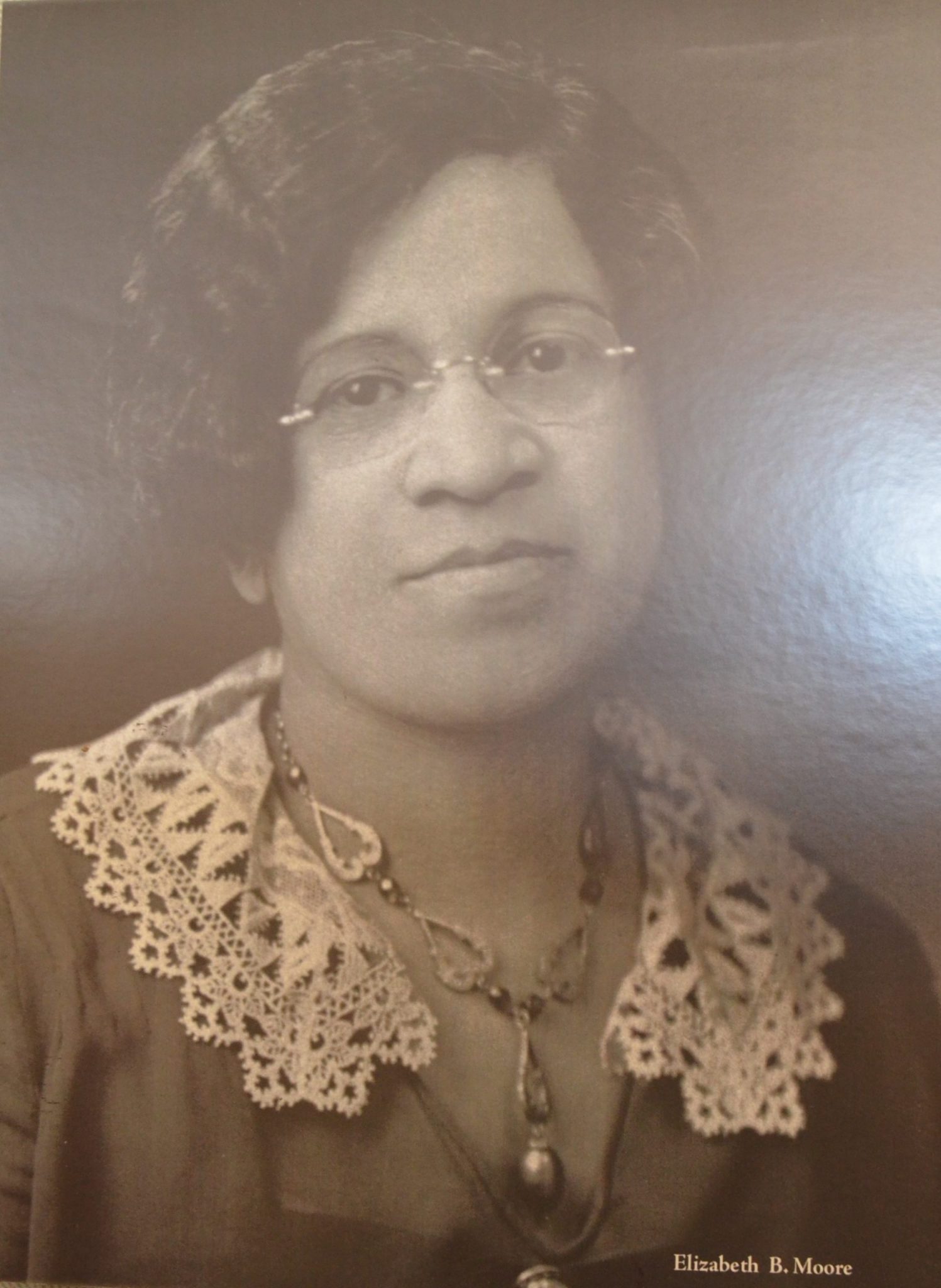 Elisabeth B. Moore began her six-year tenure as Dorchester Academy’s sole female African American headmistress in 1925. Moore introduced physical education and the use of educational movies at Dorchester in 1927. During Moore’s time, Dorchester’s football and basketball teams developed strongly. Moore introduced swimming and tennis to Dorchester’s curriculum, but she died before the programs could be complete. 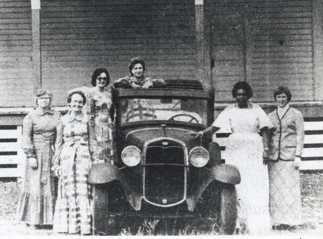 Lyndol Anderson moved to Walthourville from Bulloch County in 1958. She and her husband opened Anderson’s Groceries which was a small store that carried everything the community needed. Anderson was known to support those in need by giving away food and other items for free. The community in return gave Anderson love and respect. So much so that she became the first mayor of Walthourville when it was incorporated in 1974. Surrounding her was an all-female council appointed by Governor Jimmy Carter. Anderson wasn’t just the first mayor of Walthourville, she was also the first female mayor in the state of Georgia. 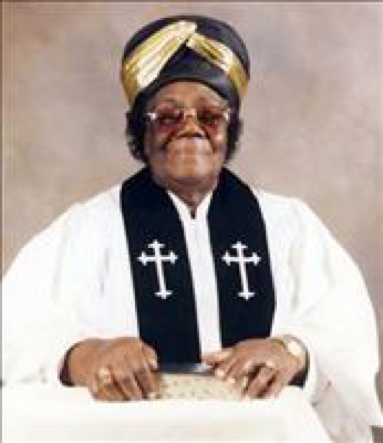 Carrie Ken Brown was one of the five members of Lyndol Anderson’s all-female council. By 1978, she became one of the first African American female elected mayors in the entire United States. She served for 24 years using her strength, determination and tenacity to help her succeed. She refused to believe that her difficult circumstances would keep her down. As mayor, Carrie did her best to improve her community and herself. She even drove to Atlanta to see how she could do things better for her town. On June 17, 2009, Ms. Carrie Kent Brown had passed. Today, her landmark sits at Walthourville City Hall in honor of the role she played in Walthourville being “organized by women, supported by men.” 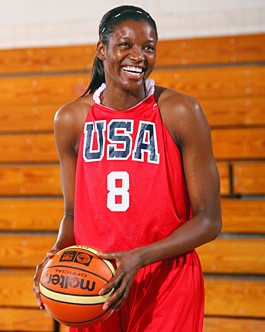 A Riceboro native, Delisha Milton-Jones graduated from Bradwell Institute. She played high school basketball and went on to play college basketball at the University of Florida. Milton-Jones also played in the Summer Olympics in 2000 & 2008, winning gold both times. In 2005, she became the second woman ever to coach a men’s basketball team. By 2017, She became head coach at Pepperdine University. She is one of the first in a long line of successful athletes to come from Liberty County. 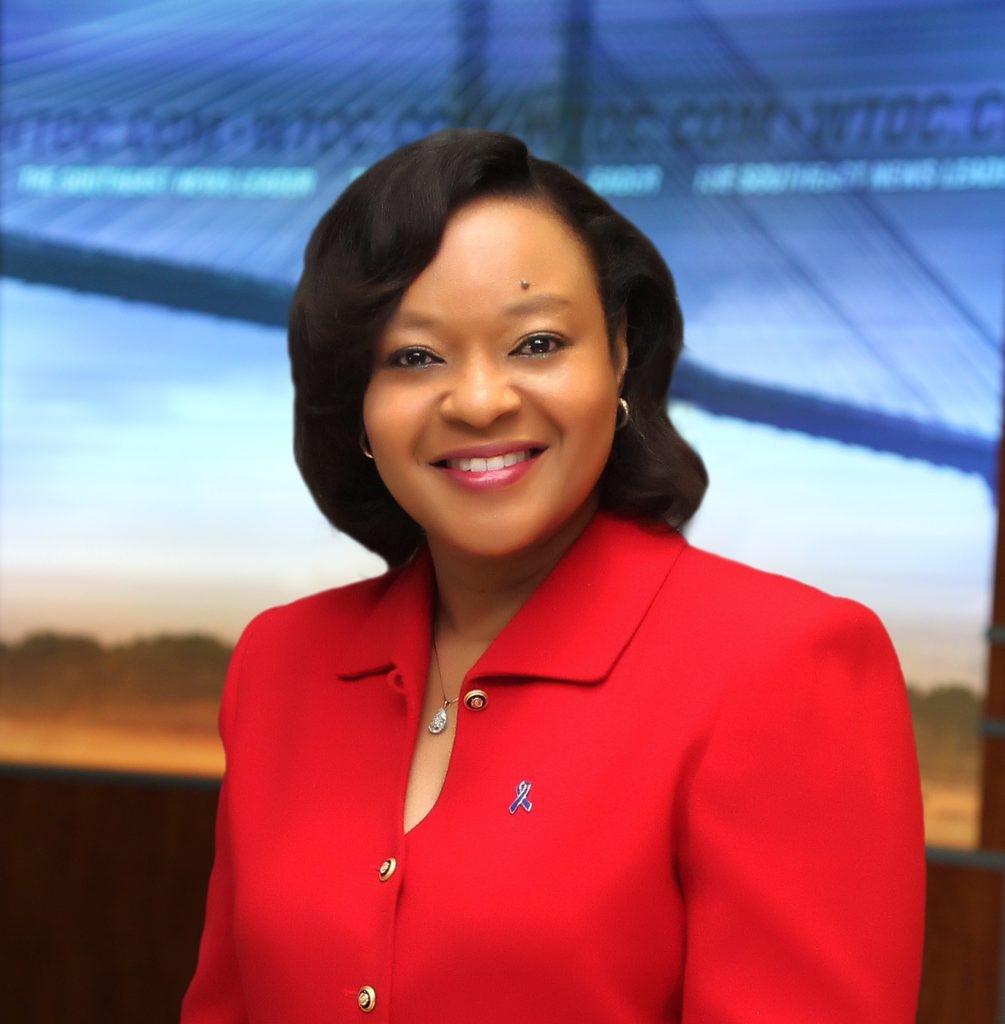 Dawn Baker is a well-known name for anyone who lives in Georgia and the lowcountry of South Carolina. Hailing from Riceboro, Baker is an anchor on WTOC. She has created a legacy of empowering women that will be remembered for years to come. Baker joined WTOC in 1989 and is now the co-anchor for the 5:30 & 11:00 news. Her scholarship program, “The Dawning of a Miracle Scholarship,” has awarded thousands of dollars to deserving young ladies with chronic or life-threatening illnesses striving to attend college. She also wrote a book Dawn’s Daughter: Everything a Woman Needs to Know that donates a portion of the proceeds to the scholarship fund.

These are just a few examples of strong women in Liberty County. Many more are leading the way and we are looking forward to seeing the future of our community. To learn more about our coastal community, visit our Right Blend Blogs.