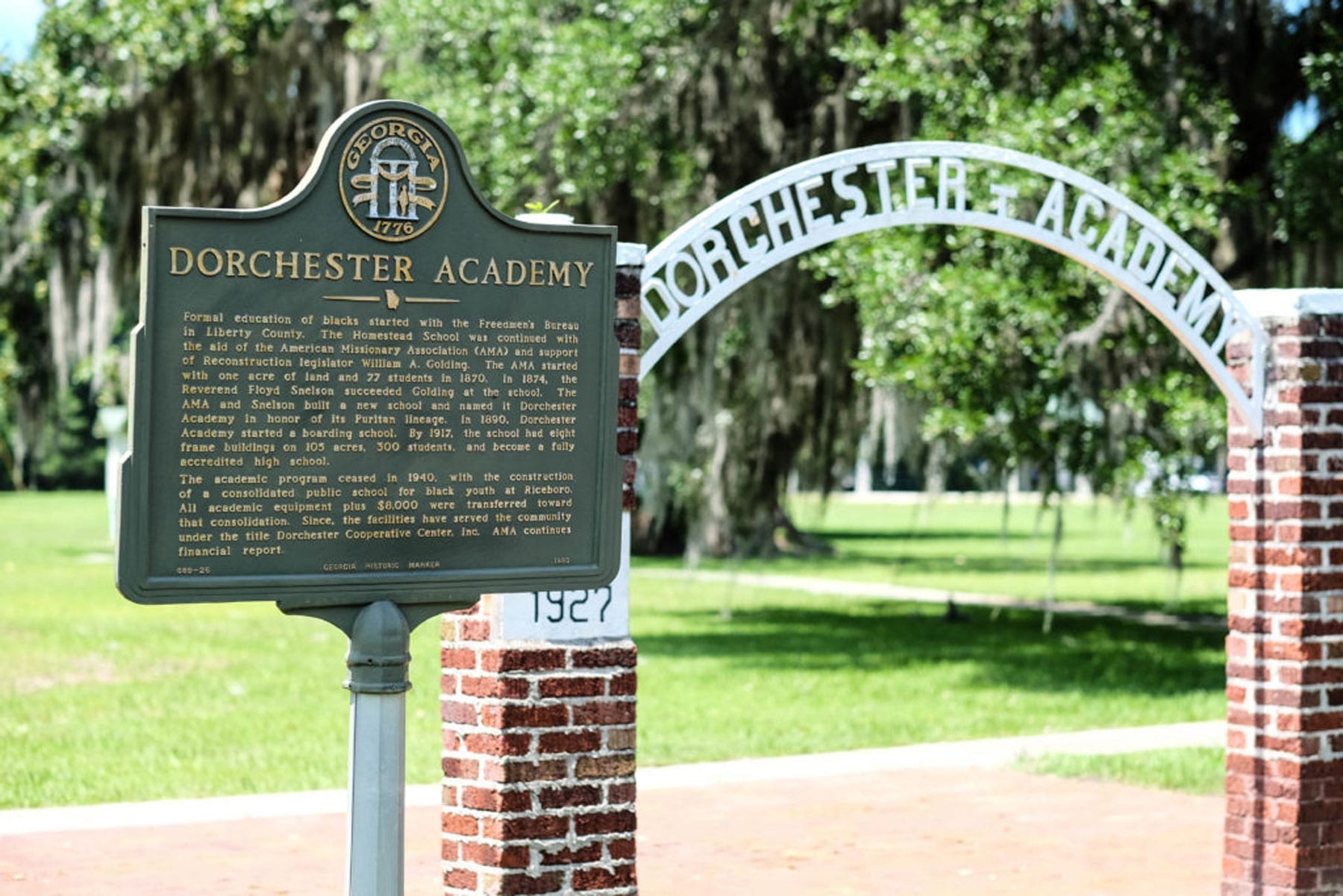 The history is palpable to anyone who visits there now, but Liberty County residents in the 1960’s may not have realized the impact Martin Luther King, Jr. would make on Liberty County or the nation. Dorchester Academy provided a place of respite for him from the looming Civil Rights battle underway. The museum on-site now houses artifacts from his time there, and the room where he stayed in the boys’ dormitory is preserved and open to the public for viewing. The extensive collection of various artifacts and documents gives details of the journey of African-Americans in Liberty County from slavery to emancipation to the Civil Rights Movement and into the present day. 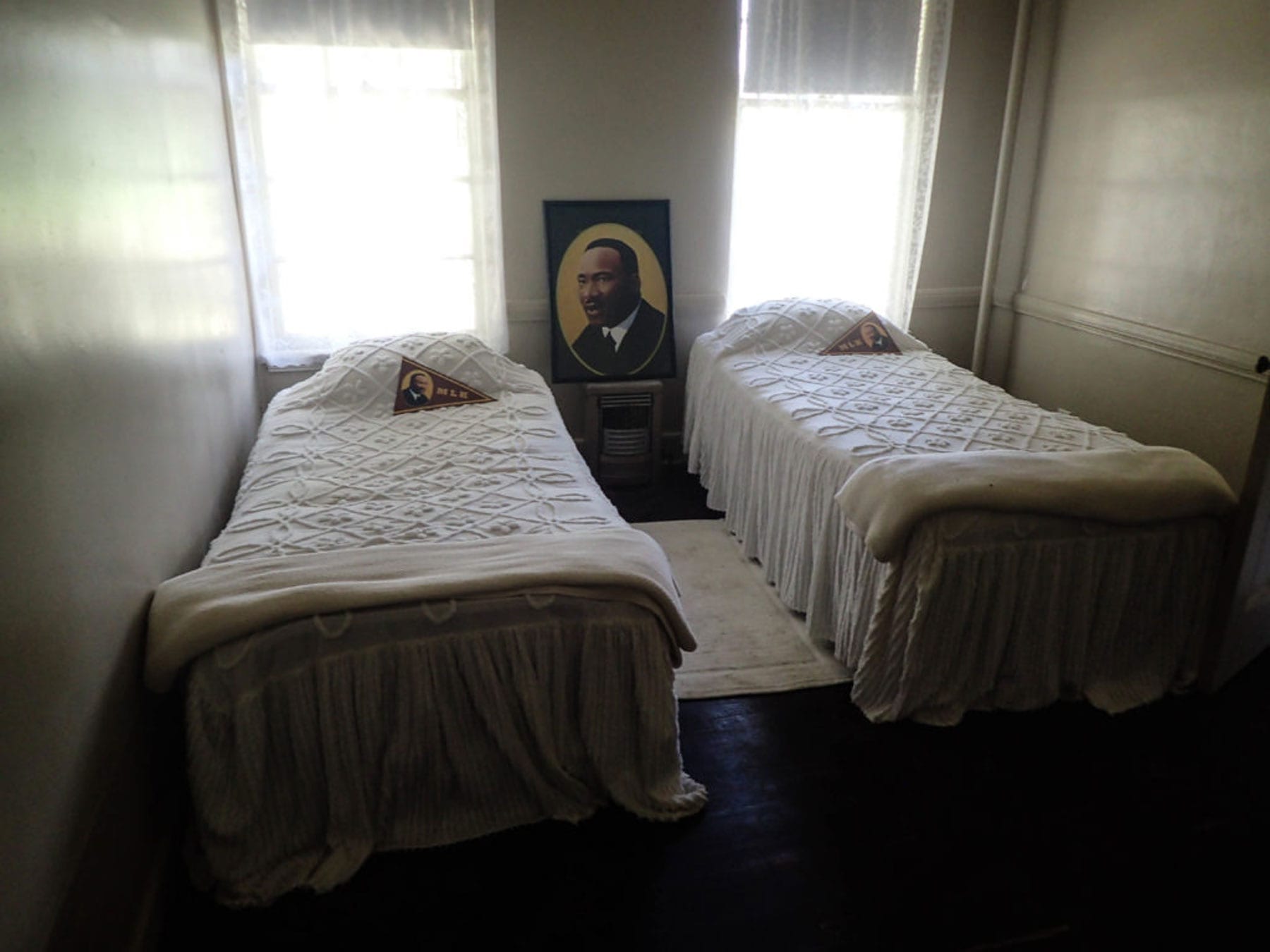