There is not much left of this old road, one of the oldest most historic in our state; once connecting the Port Town of Sunbury (and its 94 Port Vessels) to the States’ Capital in Milledgville. If this old road could talk, the stories it could tell, back to its origins as an Indian trail, to its most traveled times connecting Coastal settlers to the inland. Even in the modern era there are tall tales involving drug smugglers, adoring lovers, recreational hunters, and moonshine runners. The span and the history of this road are as rich as it gets in the USA; as this passageway connected Island and Coastal Indians with trade opportunities to tribes further north. Even today, non-indigenous flint rock arrowheads and other artifacts can be found on or near this road after a hard rain. 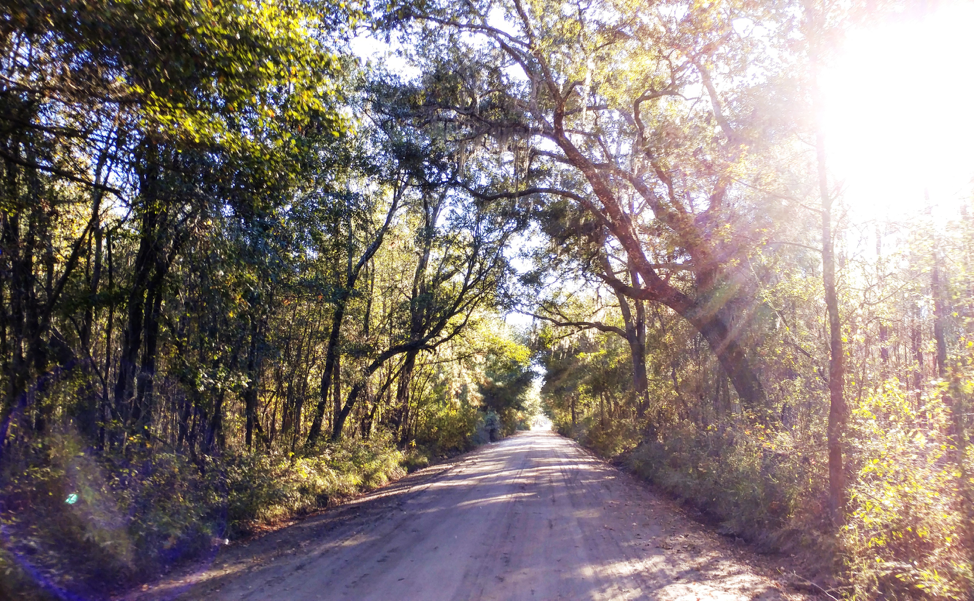 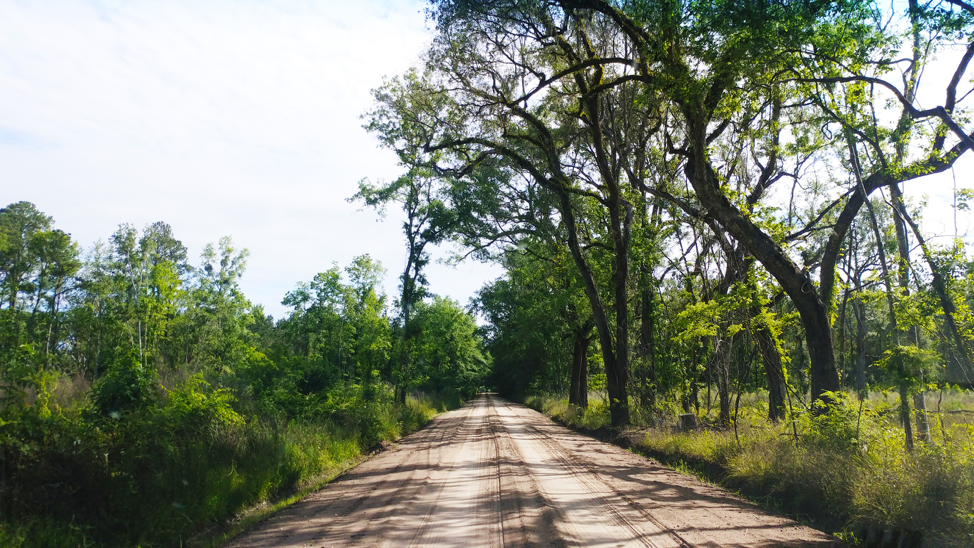