Respect has two meanings behind it. One is a feeling of admiration for someone and/or their qualities, achievements, etc. The other is regard for things such as one’s feelings, wishes, rights and traditions. In this week’s blog, we are going to talk about both types of respect, how to appropriately give and receive respect and how both types of respect are important in a workplace. 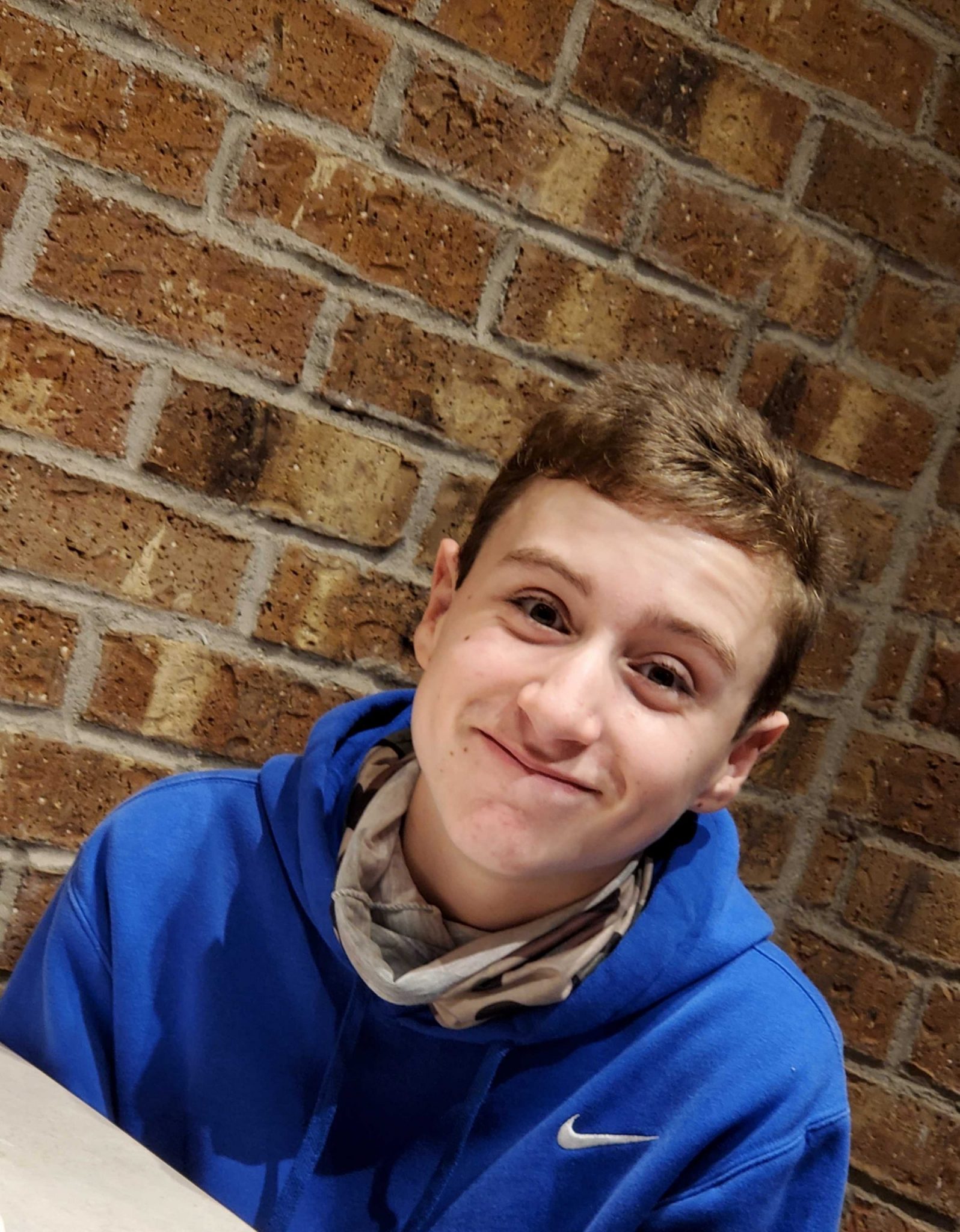 The first definition of respect that I mentioned was a feeling of admiration for someone and/or their qualities and achievements. Two examples of this kind of respect are for your boss and a Major League Baseball player. With your boss, you are going to need to have respect for their authority and their position at your place of work. They are the boss, not you. This does not mean you should kneel in front of them like they are the almighty, but you should acknowledge that they are in charge of doing a job and try your best to listen to what they say, when they say it and do it politely. With a Major League Baseball player, you’re probably going to respect their achievement of making a career out of baseball and that they are famous. You’re appreciating their level in society. It’s not exactly the same as respecting your boss, but it is still a feeling of admiration for someone.

The second definition of respect that I mentioned was regard for things such as one’s feelings, wishes, rights and traditions. A good example of this kind of respect would be for someone who may have a different religion than you, like a Muslim woman. This example goes for within and outside of the workplace. Muslim women wear something called hijabs to cover their heads. Now, this may not seem normal to you, but you still need to respect their tradition and culture if you interact with someone who shares these beliefs. This is no different than respecting a person of Hinduism that does not eat meat. Their religion says they must not eat meat, so they don’t. We should all treat people how we want to be treated.

Appropriately giving and receiving respect is important. You need to be mindful of when to say things, what you’re going to say and how you say it. On the giving end, if someone is speaking with someone else, busy, not in the appropriate time, or in some other situation, you do not need to say anything. Wait until they are out of whatever conversation or situation they may be in, and then say what you would like to say. You do need to evaluate what you are going to say before you say it. Then you need to say it in a nice way and not have a disrespectful tone.

On the receiving end, try to return some of the respect someone is giving you. If they are complimenting you and having admiration for you, state one of their achievements you know of and acknowledge your admiration for them as well. For both giving and receiving respect, whether it be admiration or regard, always try to keep your tone even and be yourself. I have learned that people appreciate when you are realistic with them and treat them fairly.

To sum it all up, just be nice guys. Try your best to be kind and take what advice and knowledge you have been given regarding respect and apply it. Showing respect will help you out in the long run, whether it be with your boss, parents, friends or someone else in your life. Thank you for reading and have fun out there giving off some respect! 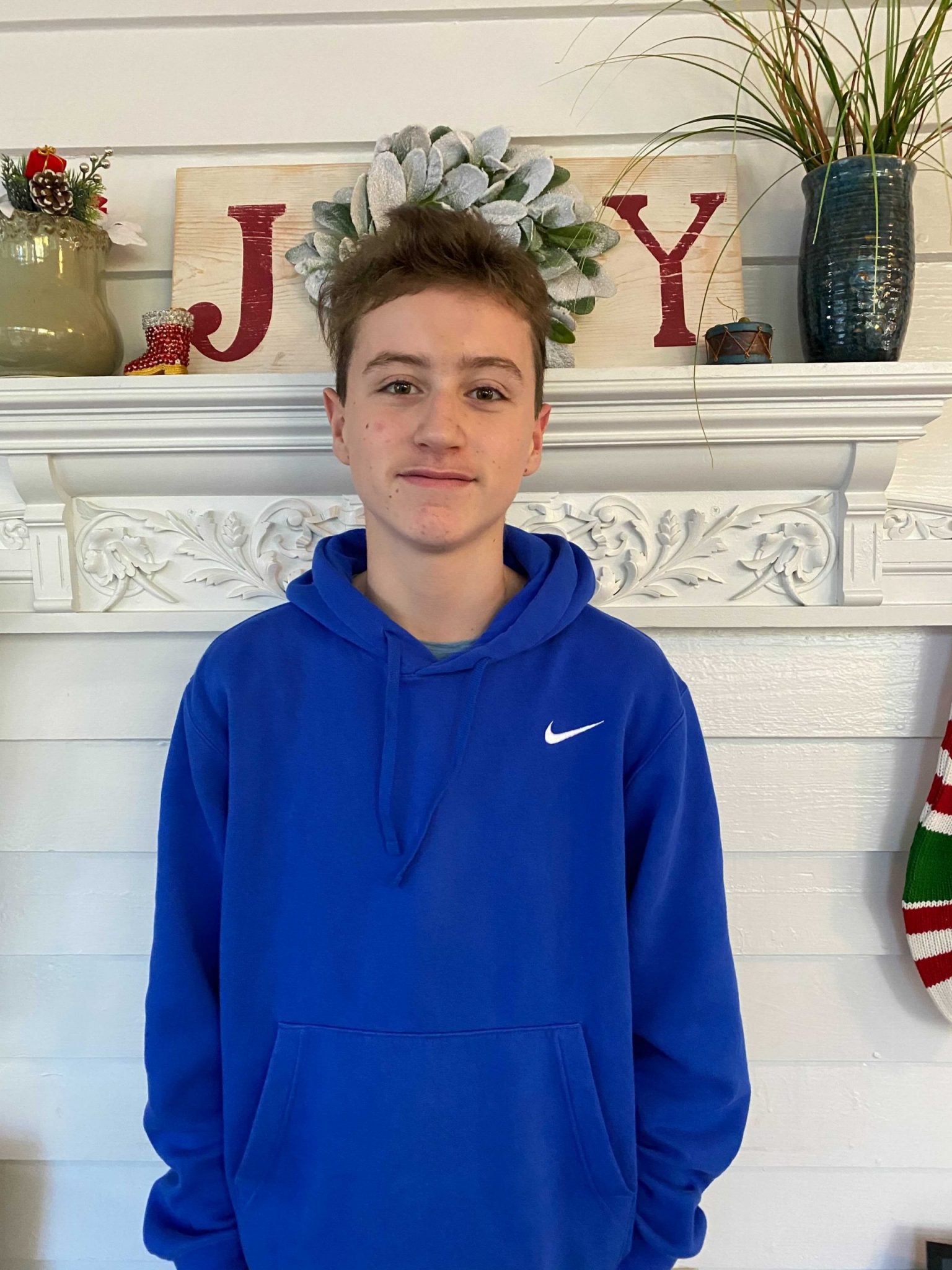