Sights, sounds and smells of Christmas 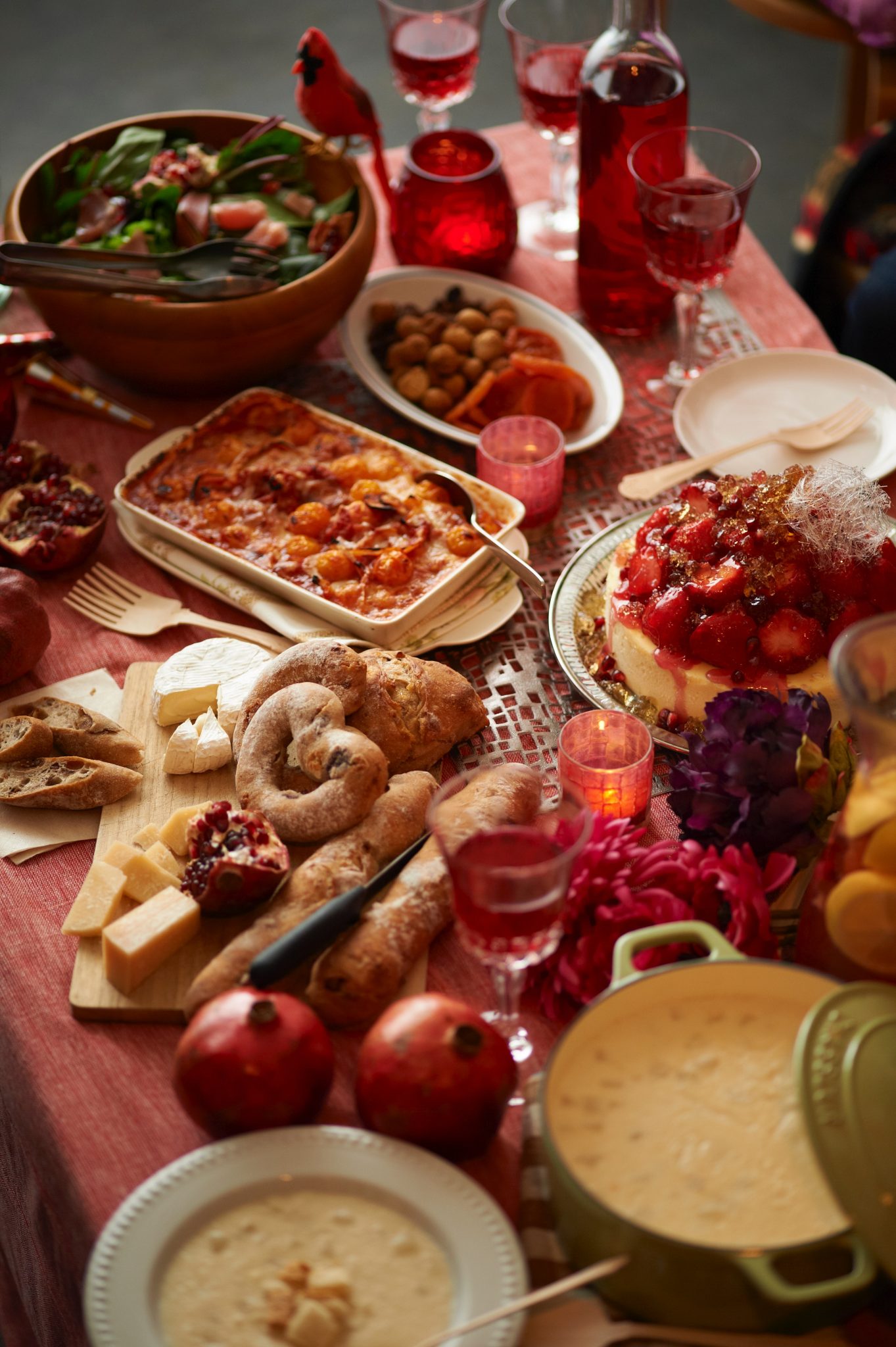 Around the holidays, I like to recall the sights, sounds and smells from my childhood Christmases at home in the 1950s.

I remember the beautiful tree we had decorated in the corner of the front room. It was not a perfectly-shaped store-bought or artificial tree. Many times, Mama and I walked the woods around our farm trying to find the best pine to chop down and decorate. There were not any cedars in our area, so we looked for a pine with many limbs. There was not much of a problem stringing the long strand of pretty lights around the tree. After all, the string had only 14 large bulbs. And, when one went out, they all did. The lights did not twinkle, chase, sing or blink. They just shone brightly.

I recalled these kinds of trees a few years ago when I tried to put together a tree that had the lights already on it. Gene tried to help. The more we tried, the worse it got. Frustrated, he snatched it up, took it outside and down to the dump. I told him I’d go out and saw down one of our Leyland cypresses. He knew I was kidding as I couldn’t bear to chop down a pretty growing tree to decorate for a few days.

Sounds of Christmas remind me of the huge peppermint sticks Mama used to buy for us off the Rolling Store. They were as big around as a small teacup. She took the Old Hickory butcher knife and put the candy stick on the dining table with layers of newspapers under it and whacked it into a dozen pieces as equal as she could.

We loved that peppermint candy and each of us tried to get the largest piece. Not even a sliver was missed! Also, the rattling sound of the parchment paper in the boxes of coconut bonbon candy from the Sears and Roebuck catalogue cannot be overlooked. That was the best candy!

Another sound was the hammer pounding Brazil nuts on the hearth each Christmas Eve. Every year, Daddy somehow managed to buy a large paper bag full of the brown nuts. Excitedly, we watched for him to get home with the bag. If we got impatient waiting our turn with the hammer, we found a half brick to break the hulls.

Cracking the coconuts that my Aunt Bert brought from Miami was another sound I enjoyed. They grew in her backyard. First the coconuts had to have the thick outer shells chopped off with the ax. Mama did this and then took the ice pick and punched through the little holes that made the coconut face. She put it over a tea glass to catch the clear milk.

The glass would be about half full. We each got take a sip and pass the glass. Finally she took the hammer and busted the coconut into pieces. We’d grab piece and a Case knife, and pry the white meat loose. Man, it was so chewy and delicious!

Back then, we didn’t have firecrackers for the Fourth of July but we did for Christmas. Daddy brought home a selection of cherry bombs, sparklers and bottle rockets. We all gathered in the front yard to watch as Daddy lit them and threw them across the yard or up into the sky. We really enjoyed the ones we called boomerang firecrackers. It would race across the yard, turn around and come back to you. My brother Tommy was brave enough to light one, but most of us just stood behind Daddy and watched.

Now, for my favorite sense of Christmas — smell. The smell of the decorated pine was nice in the living room. But, the real smells of Christmas came from the kitchen that was connected to the main house by a covered walkway. We had a large cast iron wood stove. The wood had to be piled extra high to do all the cooking for Christmas.

Mama mixed the batter for her “fruitcake” in the old large beige with pink and blue stripes McCoy crockery bowl. She’d hold it in the crook of her arm and beat the batter with a large spoon. The ingredients were not what are used today in a fruitcake. She used fresh oranges, tangerines, apples, bananas, raisins and shredded coconut. There were no pecans to add. She cooked seven thin layers in the cast iron skillet. They were stacked without any frosting or icing. This was a wonderful cake and my Florida cousins looked forward to it each year. She also baked chocolate, coconut and apple jelly cakes. The chocolate was our favorite. We all stood watching as she dipped the hot chocolate icing from the iron skillet onto each thin hot layer.

While the cake layers were baking, there was a large pork ham boiling on the stove. When the baking was finished, the ham was placed in a roasting pan and baked until brown and crispy on the outside. Sweet potatoes were baked along with the ham. Fresh pork backbone and rice was always cooked for Christmas dinner. While Mama was making a bowl of fruit salad, there would be three or four young’uns standing around her feet clamoring for the apple peelings.

Recalling these sights, sounds and smells of long ago Christmases has made me hungry for the simple times. Mama cooked Christmas dinners like this just as long as she was able. In later years, she didn’t have to keep a wood fire going after she finally got an electric stove.

This will be another Christmas without Mama, but we will not forget the many good memories she and Daddy made for us even though they did not have the means for many material gifts. We never went hungry, especially at Christmas.

I wouldn’t trade all these precious memories for all the fine, festive things available today. I wish for each of you a very glorious Christmas holiday filled with good health, joy, happiness and peace within your families. Slow down and realize that the people who make memories will one day be a memory. And never forget that Jesus is the reason for the season.