Spooky Places You NEED to See this October in Liberty County

October is ending which means Halloween is almost upon us! Folklore tells us that on Halloween night, the “veil” between our world and the ghost world is thin making it more likely to see apparitions of the past. So, what better time than now to explore some spooky and eerie places?! 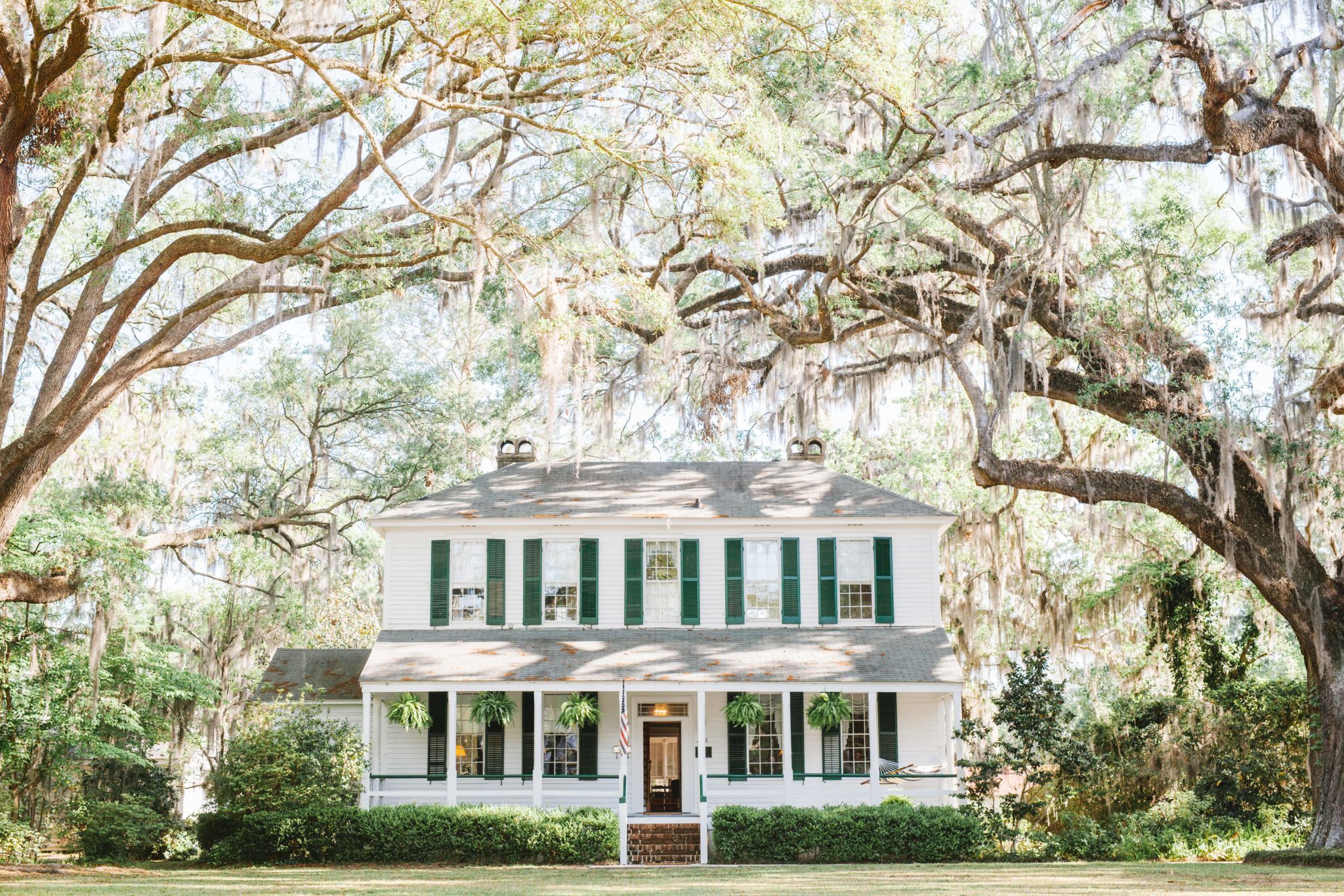 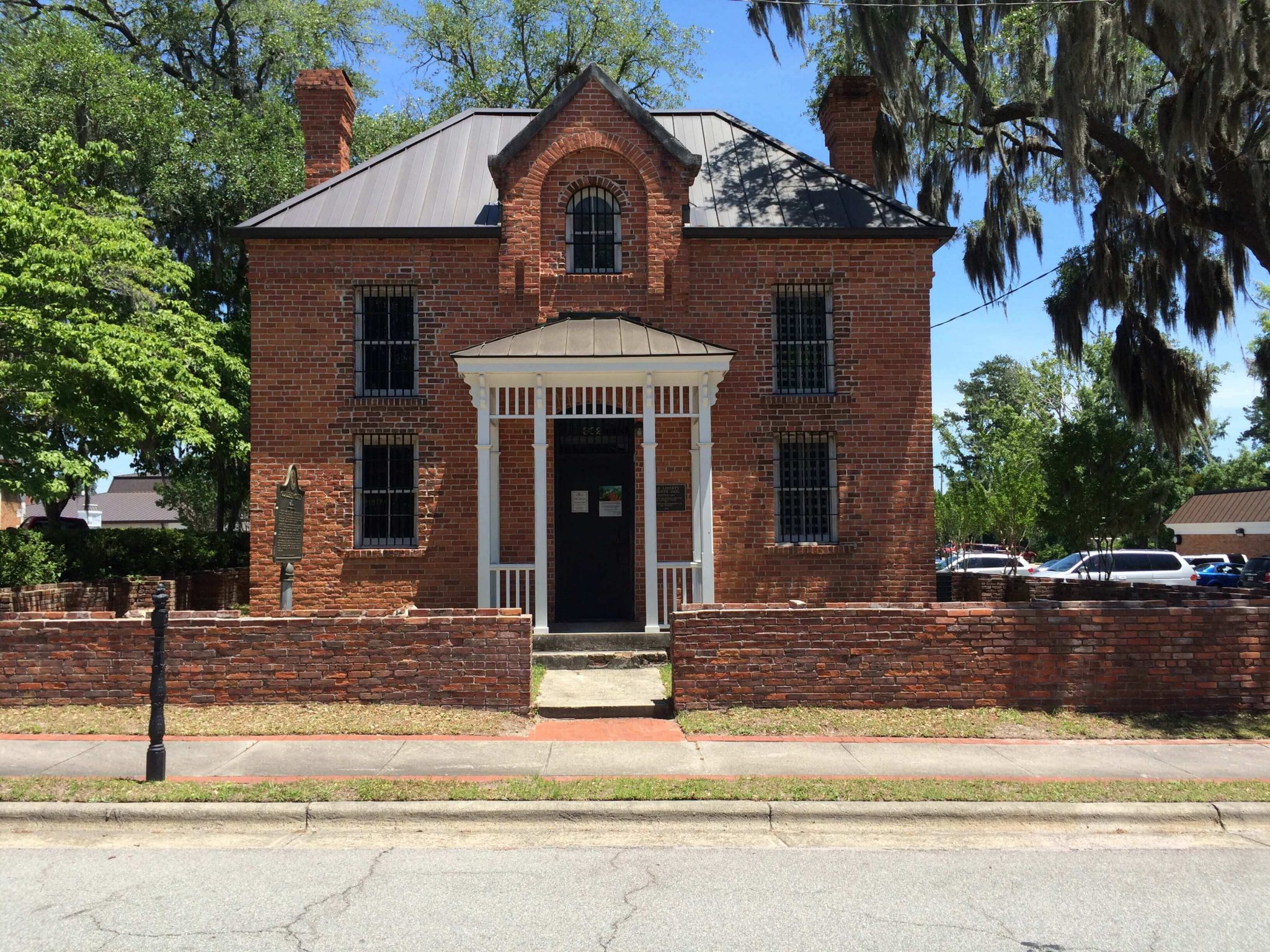 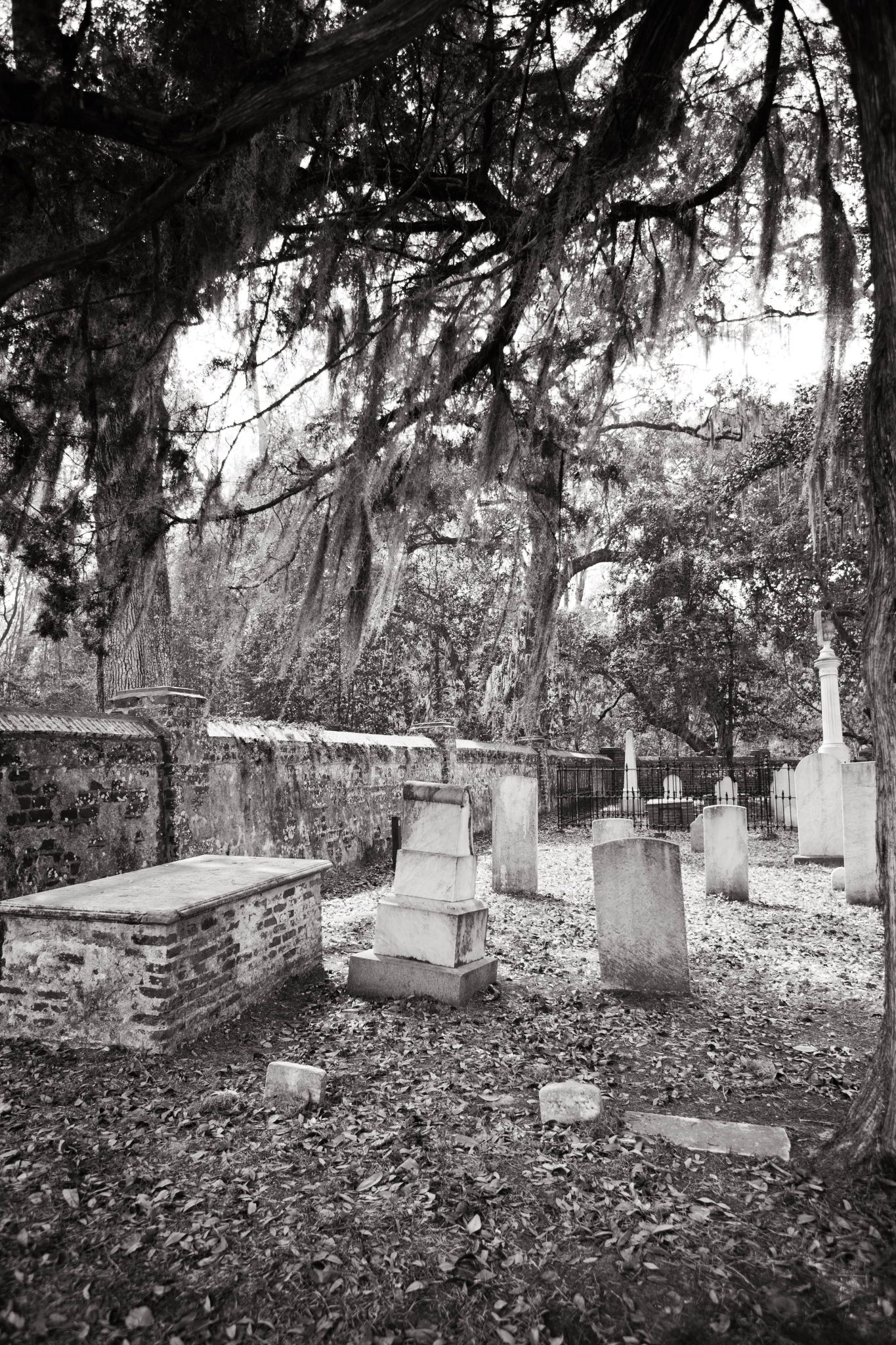 It’s hard to imagine the tale of two young lovers being associated with a cemetery but for Sylvia and her lover, a slave at the time, – that is just the case. The story goes that Sylvia and her lover would rendezvous at the cemetery but once her father found out, life would be forever changed. Sylvia’s father had him hung inside the cemetery and upon seeing her dead lover, she took her own life. People say you can still see two shadowy figures together under the trees.

While you stroll through the grounds, you may notice a crack in the northern wall of the cemetery. It is said that back when the wall was being constructed, two slaves were made to stay late to finish their work. The night ended with one man killing the other with a brick and burying the body beneath the wall. Soon after, the wall began to crumble at an unnatural pace so they ordered the wall to be torn down and rebuilt. During the demolition, the remains of the deceased slave were found and after removal the wall was rebuilt. However, as you will notice – the crack is still there forever marking where the body was buried. 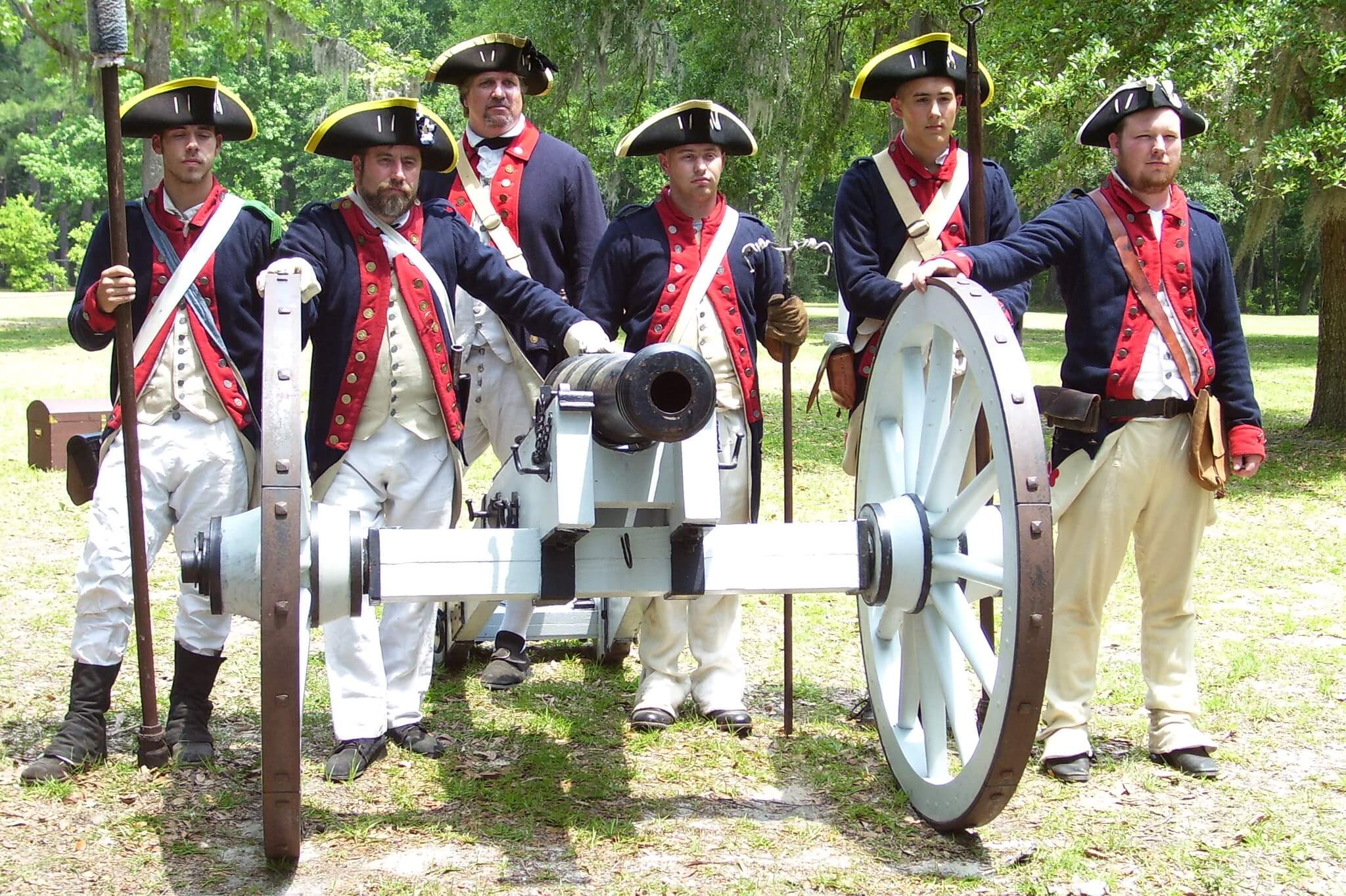 Please be mindful of private property signs and operating hours as some of these locations are businesses or only open during certain hours. Whether you are a skeptic or a believer, Liberty County has plenty of places to see to fulfill your spooky desires!