Liberty County is a hidden gem along the Georgia coast but is known by visitors and residents alike for its stunning scenery, incredible history, mouthwatering food and friendly folks (just to name a few). But we bet there are still things that even the longest residents haven’t discovered about our coastal paradise yet! Here are some fun facts you probably didn’t know about Liberty County. 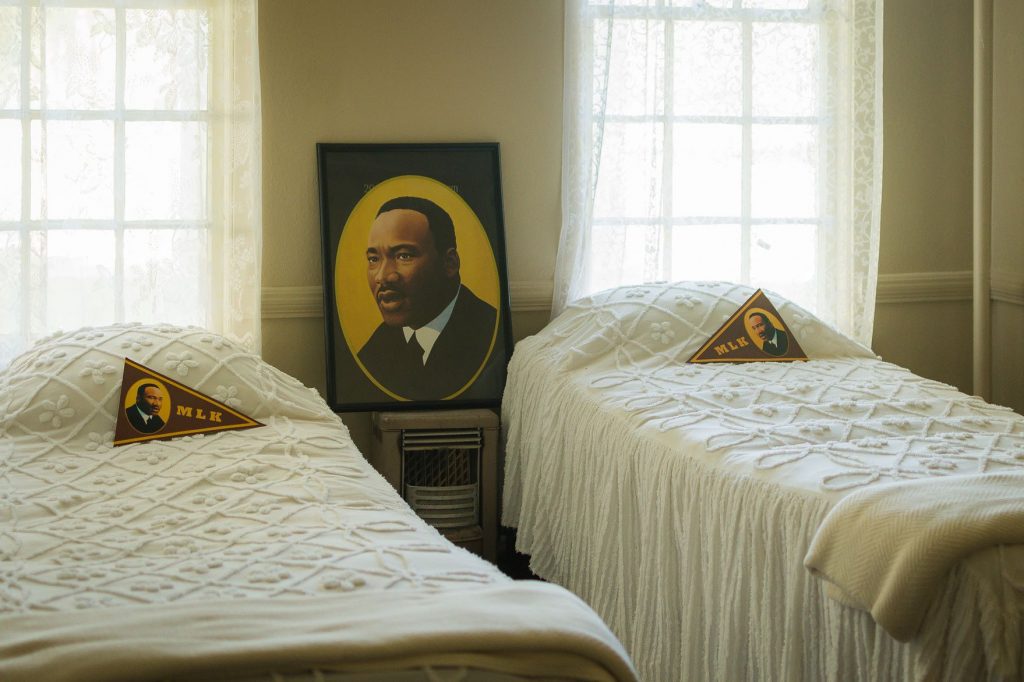 Martin Luther King Jr. stayed at Dorchester Academy with other Civil Rights leaders during the 1960s. 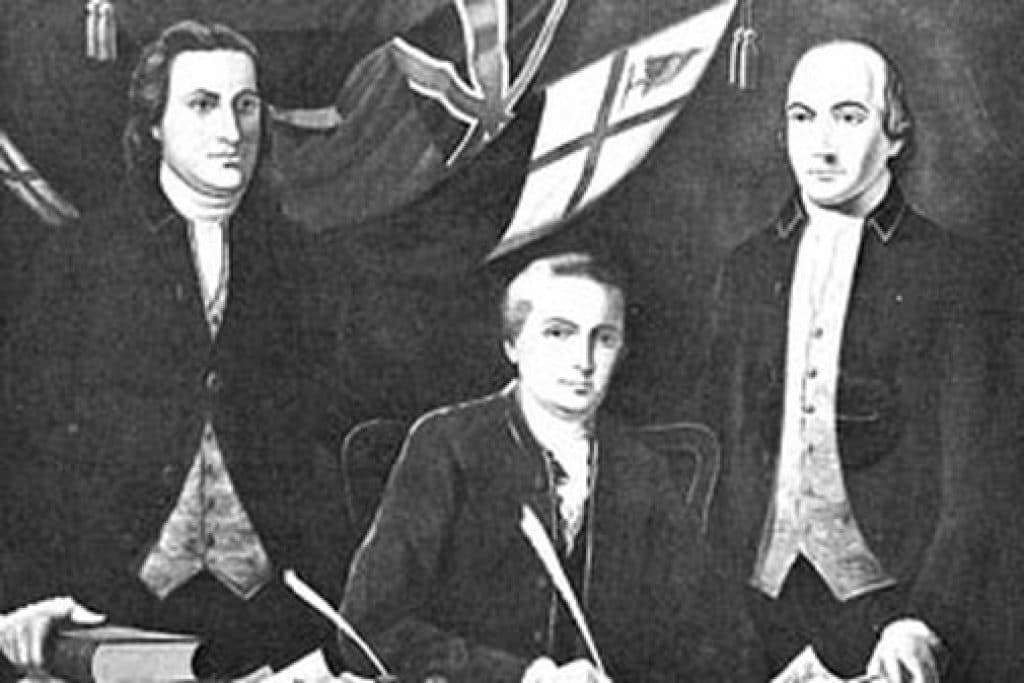 All three Georgians who signed the Declaration of Independence had a connection to Liberty County. 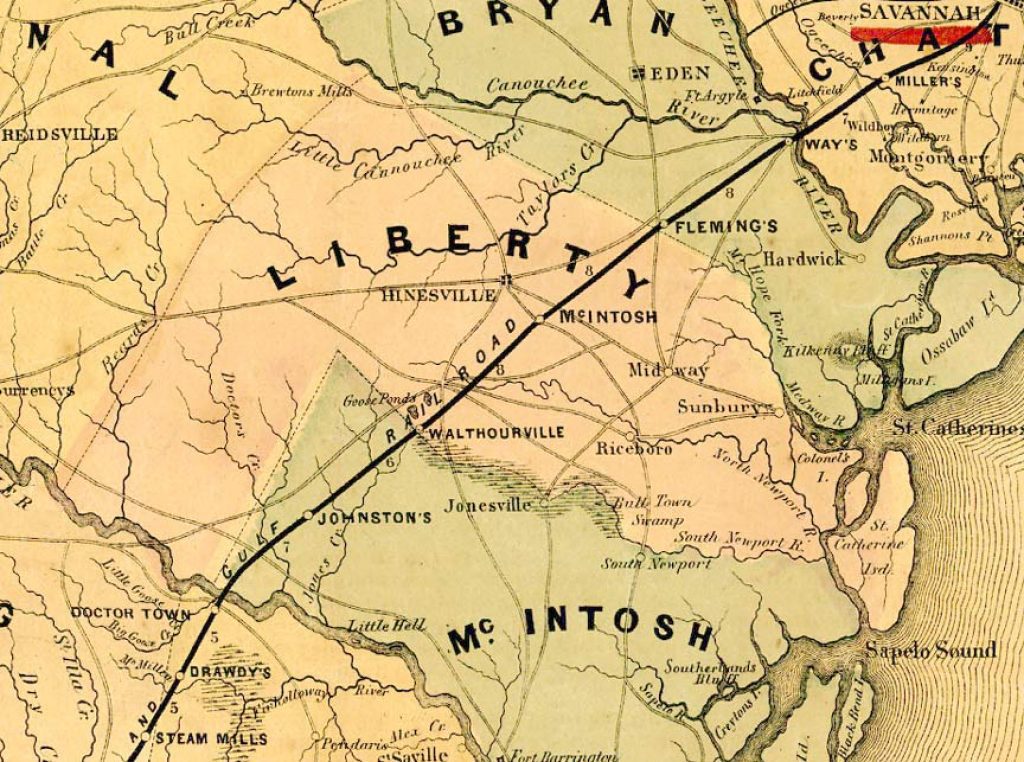 Liberty County is one of only three counties in Georgia not named after a person or people. 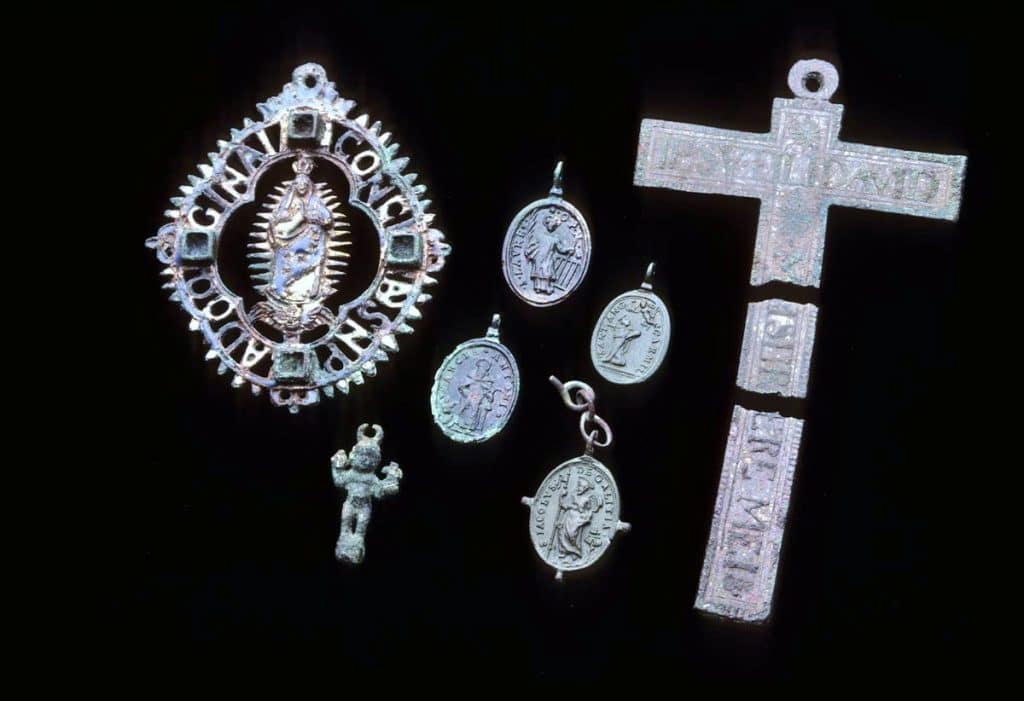 Our barrier island, St. Catherines, was home to a Spanish mission built in the late 1500s, the first organized church in the United States. 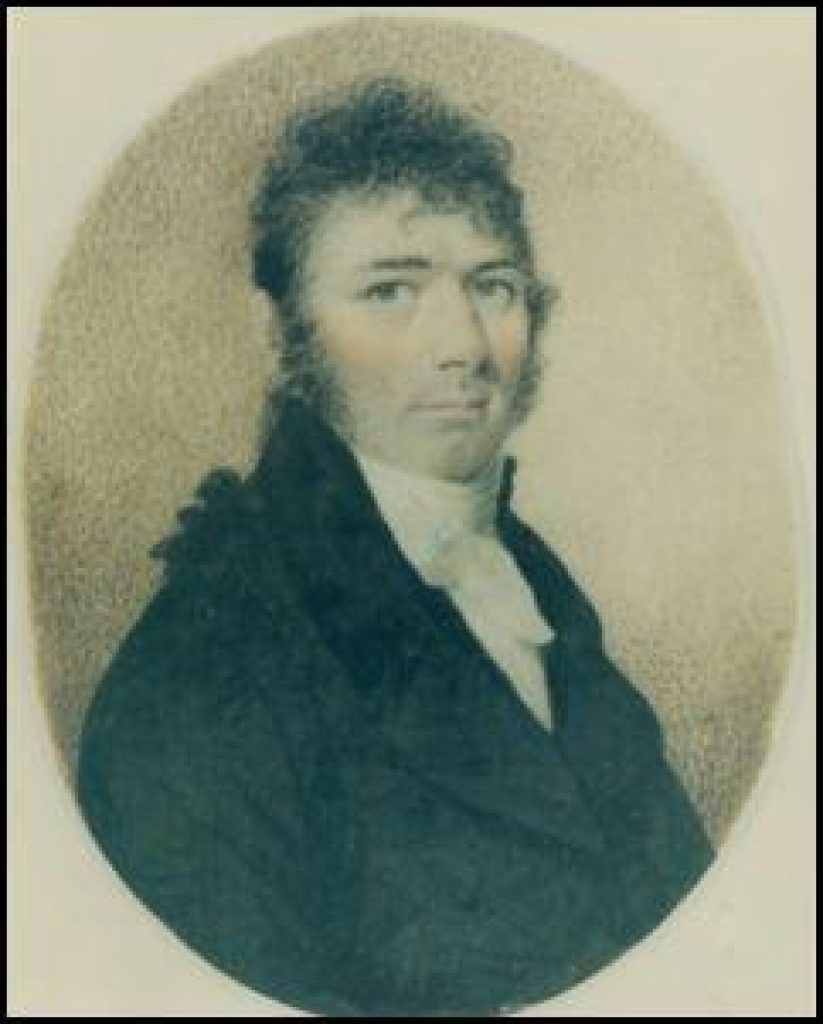 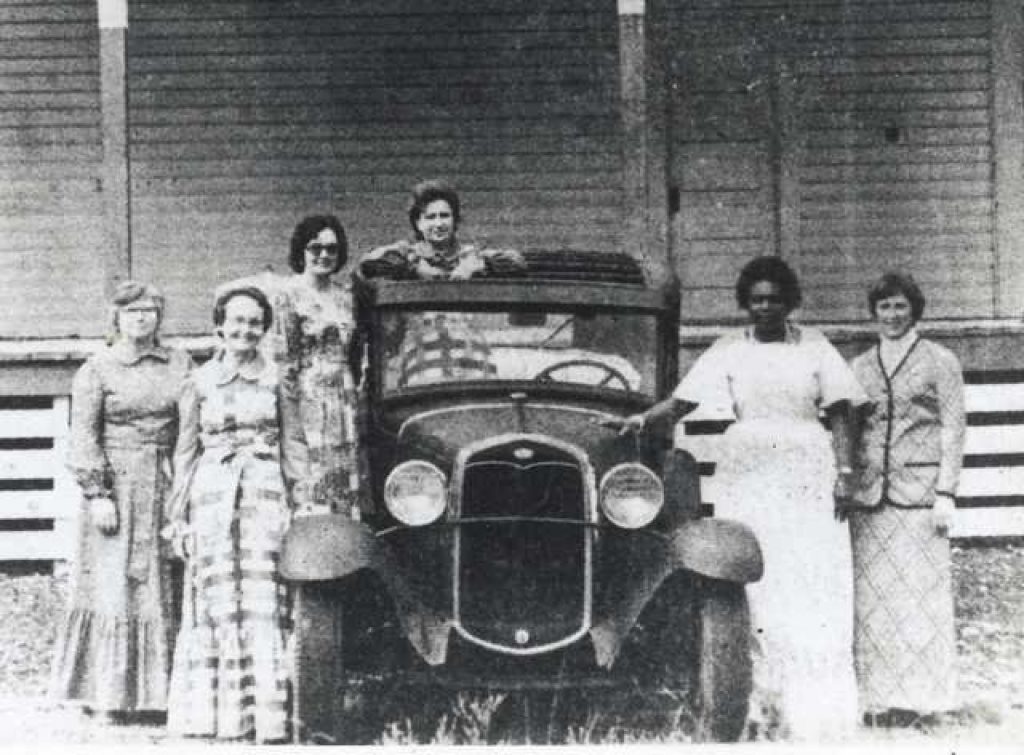 The first female mayor in the state of Georgia was Walthourville’s first mayor, Lydnol Anderson. 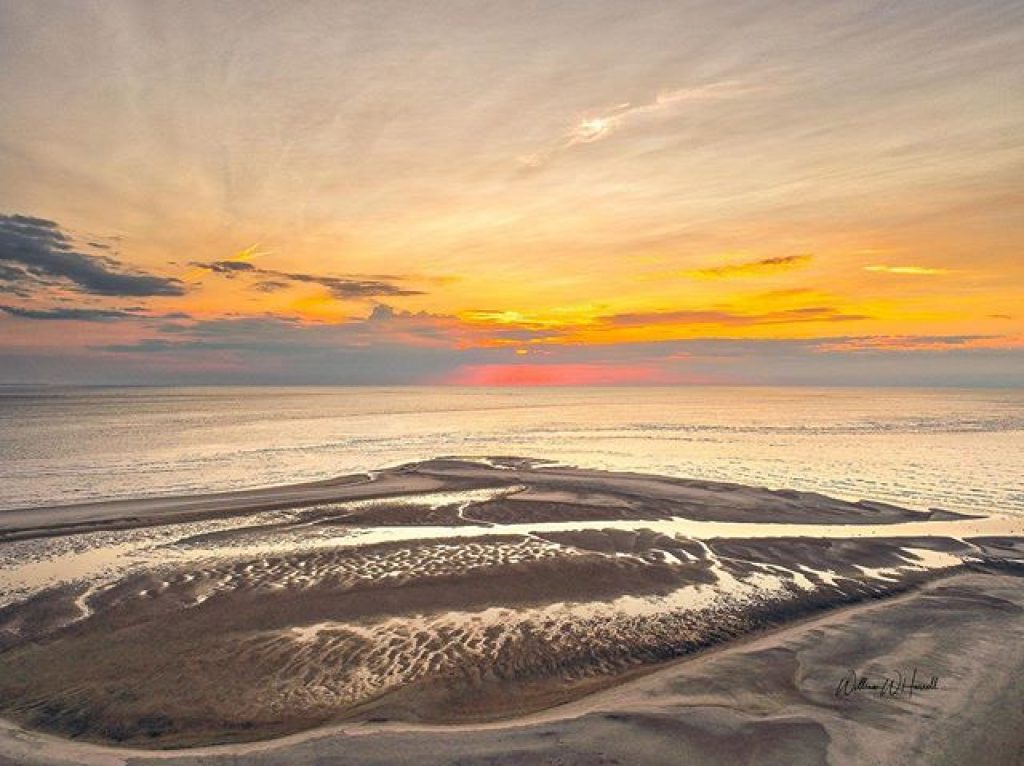 The owner of the Life Savers candy, Edward Noble, owned and lived on St. Catherines island. 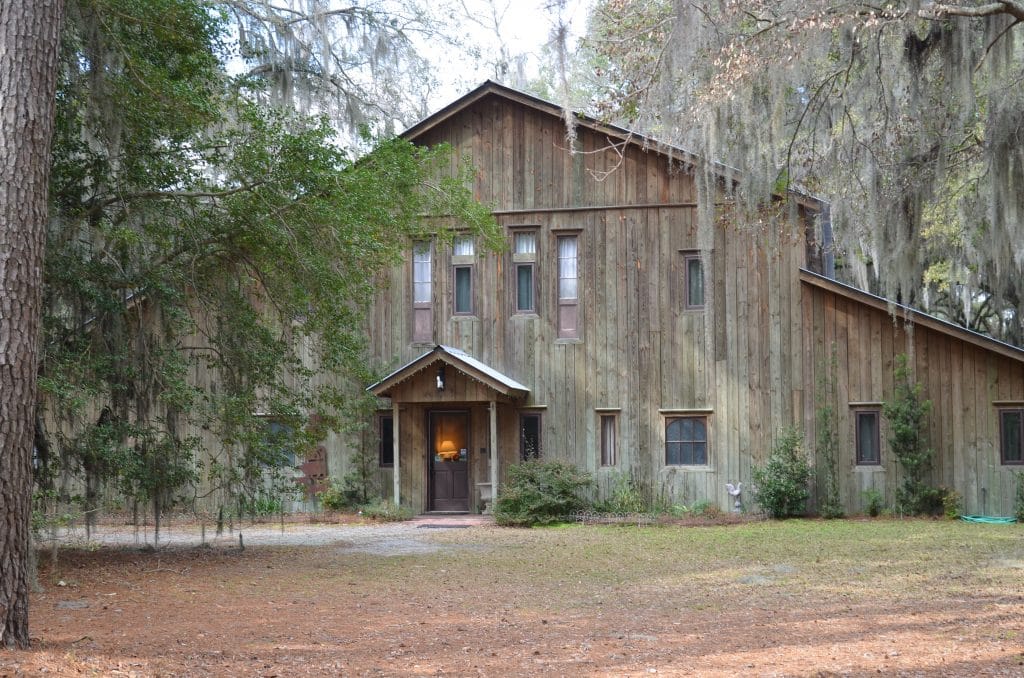 Liberty County’s only bed and breakfast, Dunham Farms, rests on land that has been in the current owner’s family since 1735, when it was granted by King George II of England. 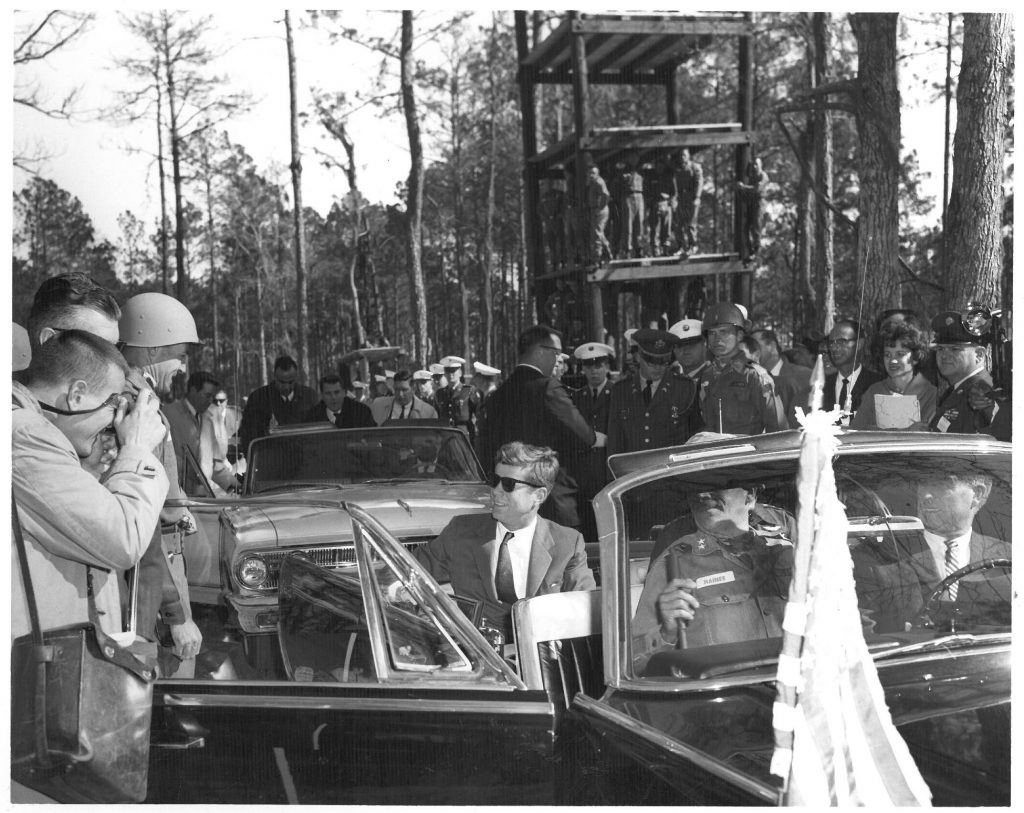