The Midway Museum was built in the raised cottage-style structure, typical of 18th century plantation homes. It houses numerous exhibits, documents and furnishings that were used in coastal Georgia homes between colonial days and onset of the Civil War. The Museum also features a historic Church and Cemetery. 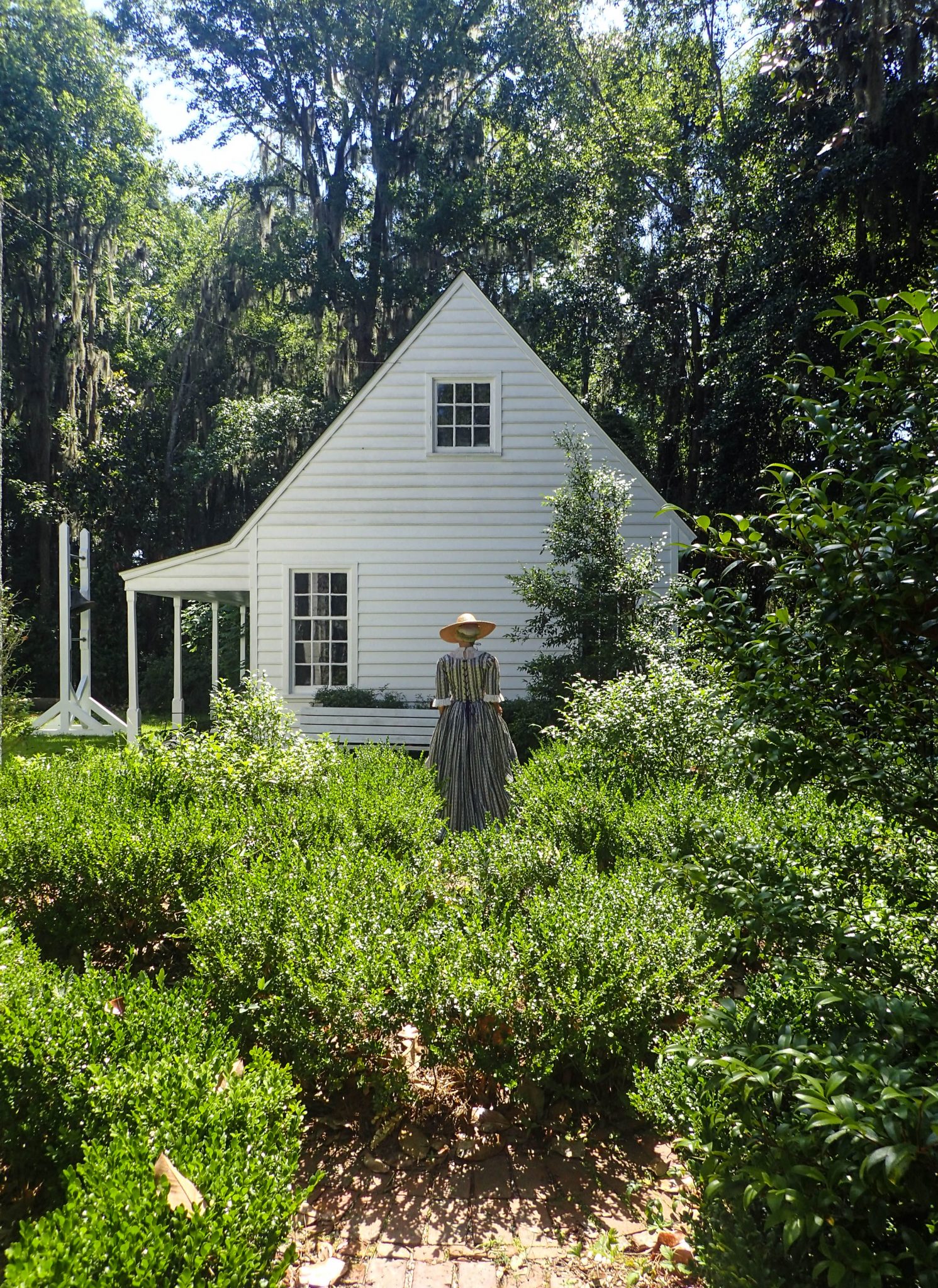 The garden and Colonial-style kitchen at the Midway Museum. Photo by Tammy Lee Bradley of Visit the South.

Established in 1752, the Midway Congregational Church building was destroyed during the Revolutionary War. The present building was completed in 1792. The church and adjacent cemetery were placed on the National Register of Historic Places in 1973. Among those buried there are Daniel Stewart and James Screven, two American Generals of the Revolutionary War. A monument to these men, which was dedicated in 1915, stands in the center of the cemetery. 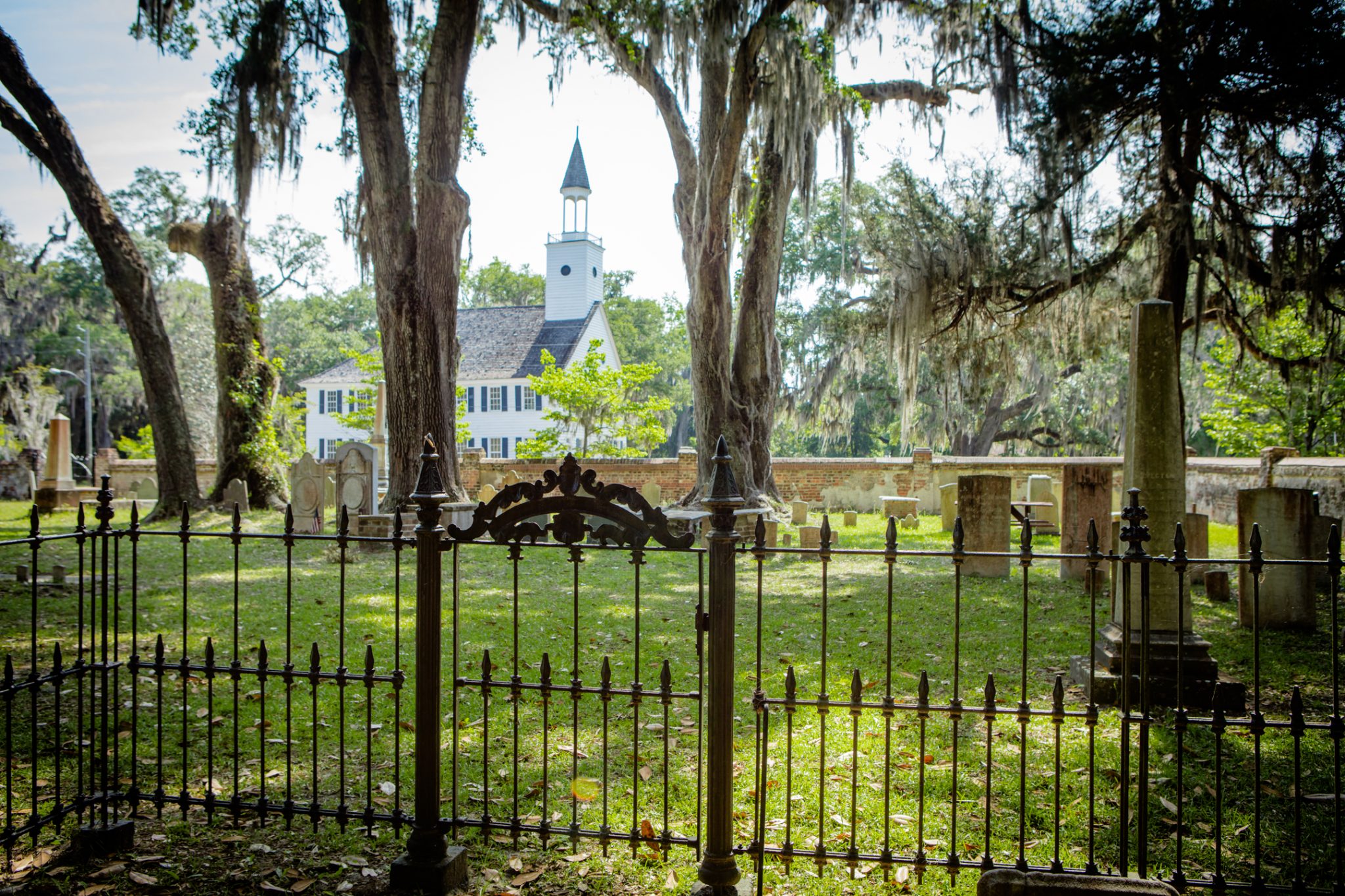 -Information is courtesy of the Midway Museum.