The Search for Hamilton Wilkins

Liberty County is full of history and surprises around each corner, so it’s not uncommon to find a little of both in the middle of an ordinary day! When we were tipped off that there was an old grave sitting by itself somewhere on Isle of Wight, which is a community in Liberty County, we naturally went on a quest to find it! 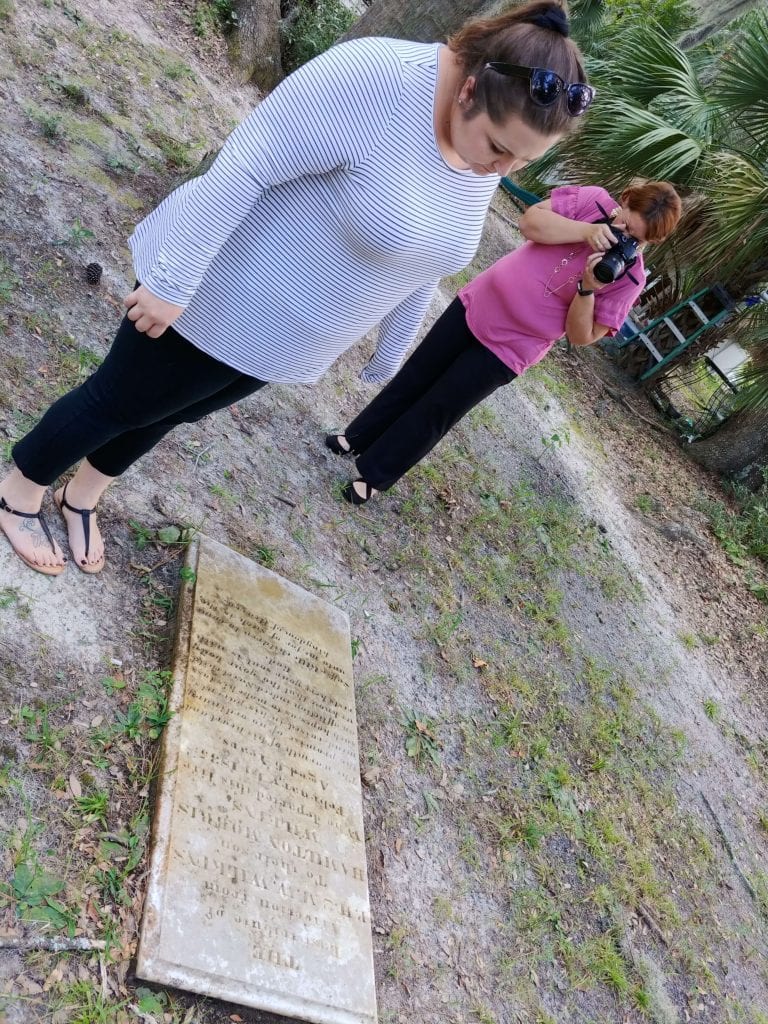 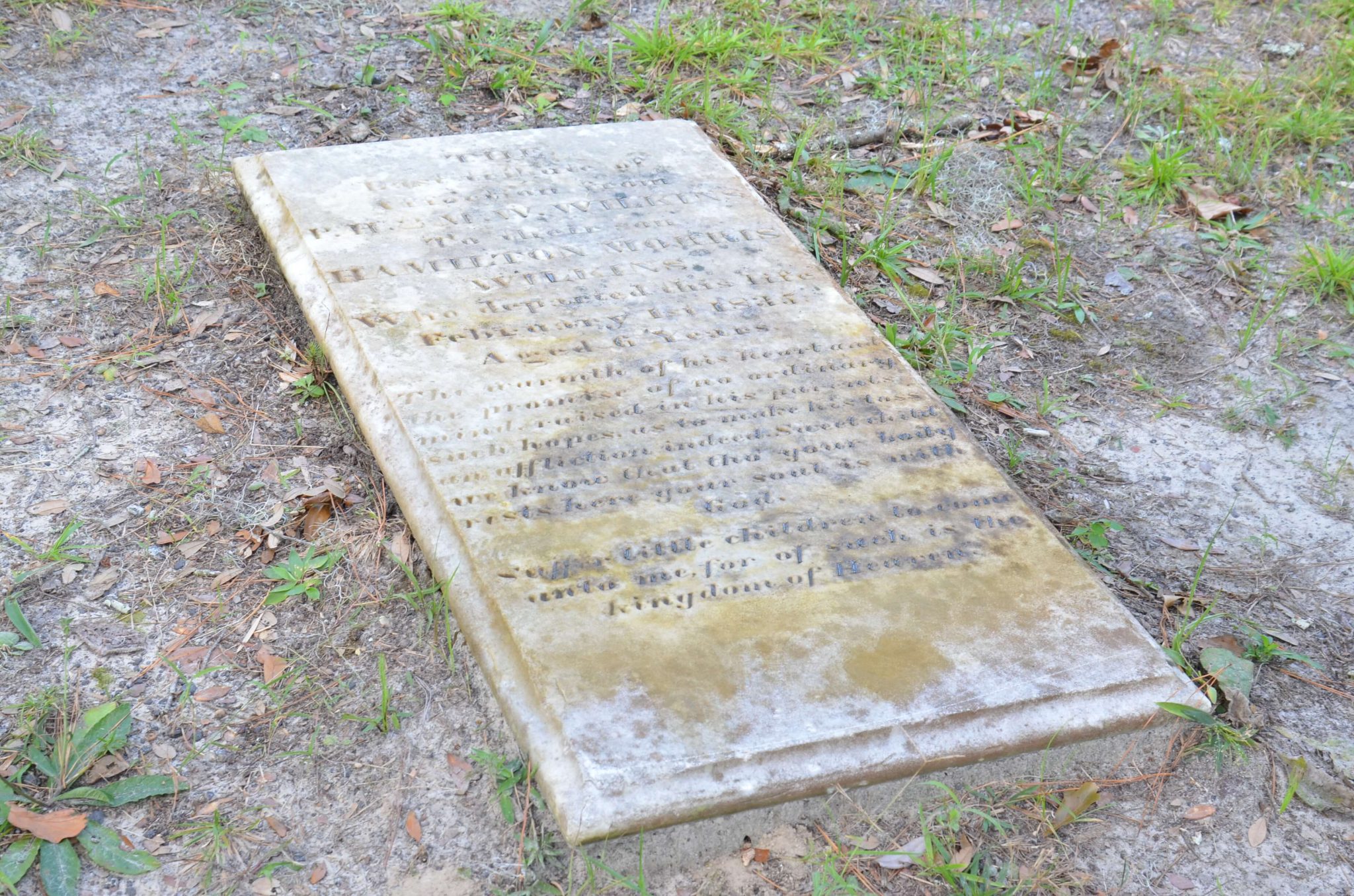 The last tribute of affection from P.H. & M.W. Wilkins to their son Hamilton Morris Wilkins who departed this life February 1st 1835 aged 6 years. The warmth of his heart and the promise of no ordinary mind, raised in his parents such hopes, as to make his loss an affliction indeed. Sweet child we know that tho your body rests here your soul is with God. Suffer little children to come unto me, for of such is the kingdom of Heaven.

Above is the passage you will find etched into the headstone of Hamilton Wilkins, who rests in a peaceful spot of earth within eye’s view of the water. Placed there lovingly by his parents, who were residents of the area as Hamilton’s paternal grandfather had acquired 1,000 acres of Liberty County prior to the year 1800. Hamilton’s father was Dr. Paul Wilkins who graduated with a degree in medicine from the University of Pennsylvania – which is where it seems he met his wife, Mary White Morris.

Dr. Wilkins and Mary moved South to start a life where the doctor was raised, and in turn had two children of their own. After the death of Hamilton, Dr. Wilkins took his wife, other child, Francis and himself on a journey back to Philadelphia where Mary was originally from. Tragically, the three boarded the steamboat Pulaski which exploded and sank off Cape Hatteras on June 14, 1838 – all three Wilkins’ perished in the accident.

A recent article in the The Charlotte Observer revealed that this incident as, “One of the nations’ deadliest maritime mysteries…” had been solved when divers finally found conclusive proof that the wreck located 40 miles off the North Carolina coast is indeed the Pulaski.

Often referred to as the Titanic of its time the ship was thought to be state-of-the-art and the 100 plus passengers who perished in the incident were among the wealthiest and most influential in the southeast.  And now the real work begins….to discover why the Pulaski actually sank.

So far in the wreckage divers have discovered 68 silver coins, keys, jewelry, etc. It is believed that divers could spend years at the site which is more than 100 feet down in a spot where the temperature is 58 degrees.

The tale of the Wilkins family is a sad one, filled with loss of life and tragedy, but can be remembered through the resting place of young Hamilton. It is also a reminder of the rich history of Liberty County which can be seen through the Wilkins family as major land stakeholders during the time our county was truly beginning to bloom.