With a place as historic as Liberty County, it’s easy to pack up a bus and head to a fun, educational field trip location! Not only do these 9 field trip ideas in Liberty County include the history that has occurred here, but there are a few locations on this list that supply an education on the various ecosystems and habitats that are local to southeast Georgia! We know during the pandemic that it has been hard to get out and that your school might not even be allowing field trips right now. Luckily, all of these ideas are social distancing friendly so we encourage you to get up, get out & explore Liberty! 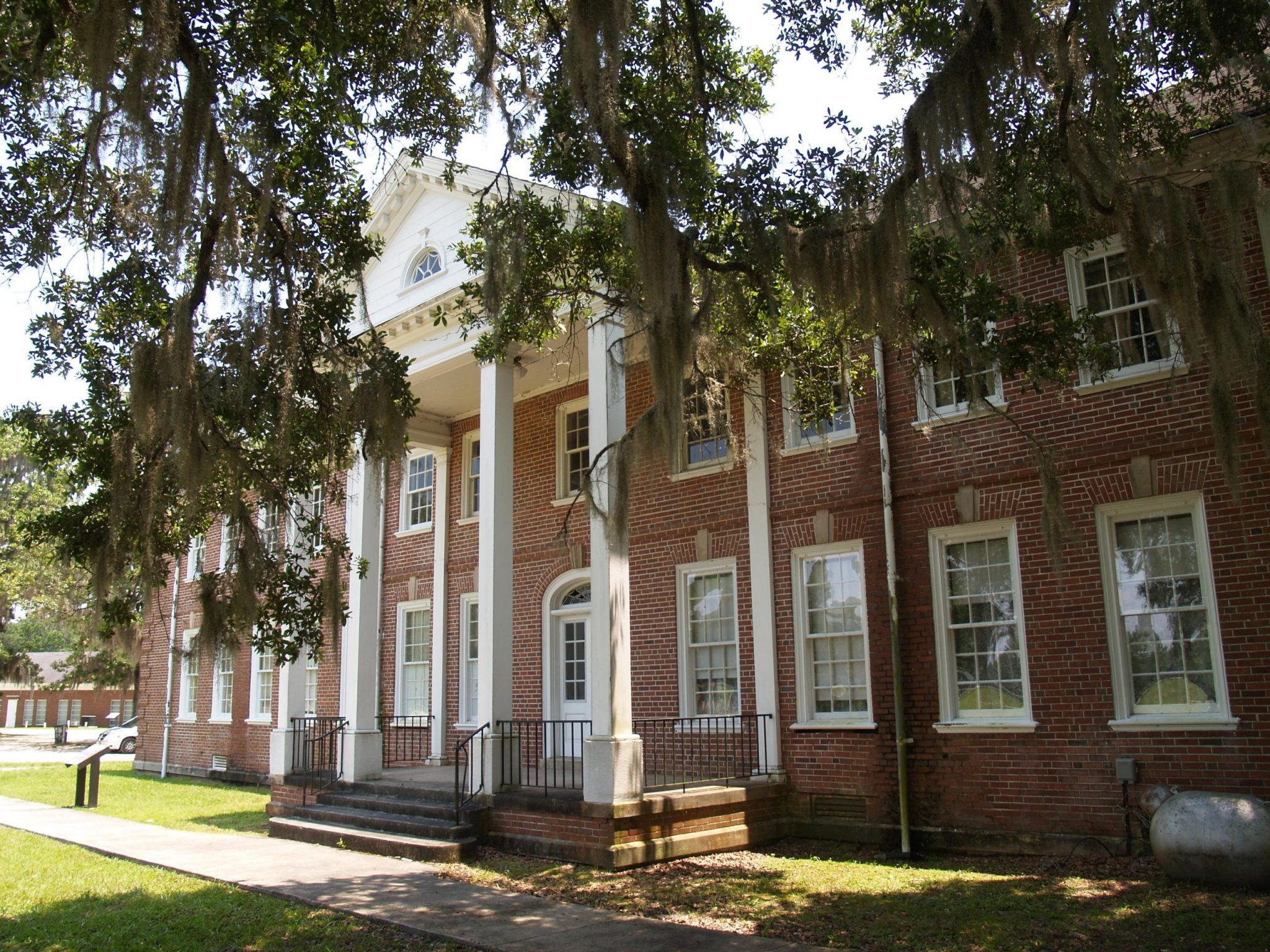 Dorchester Academy is one of only 11 stops in Georgia on the U.S. Civil Rights trail based on its importance during the Civil Rights Movement. In the 1940’s, the school became an institute for community development, political and social change. Nearly 20 years later, Dr. Martin Luther King Jr. and other key figures including Dr. Ralph Abernathy, Andrew Young and Dr. Fred Shuttlesworth prepared for “Project C,” which is memorialized as the infamous Birmingham March! Dorchester Academy holds so much importance to those who live and have lived in Liberty County.

Admission: free, but donations are accepted 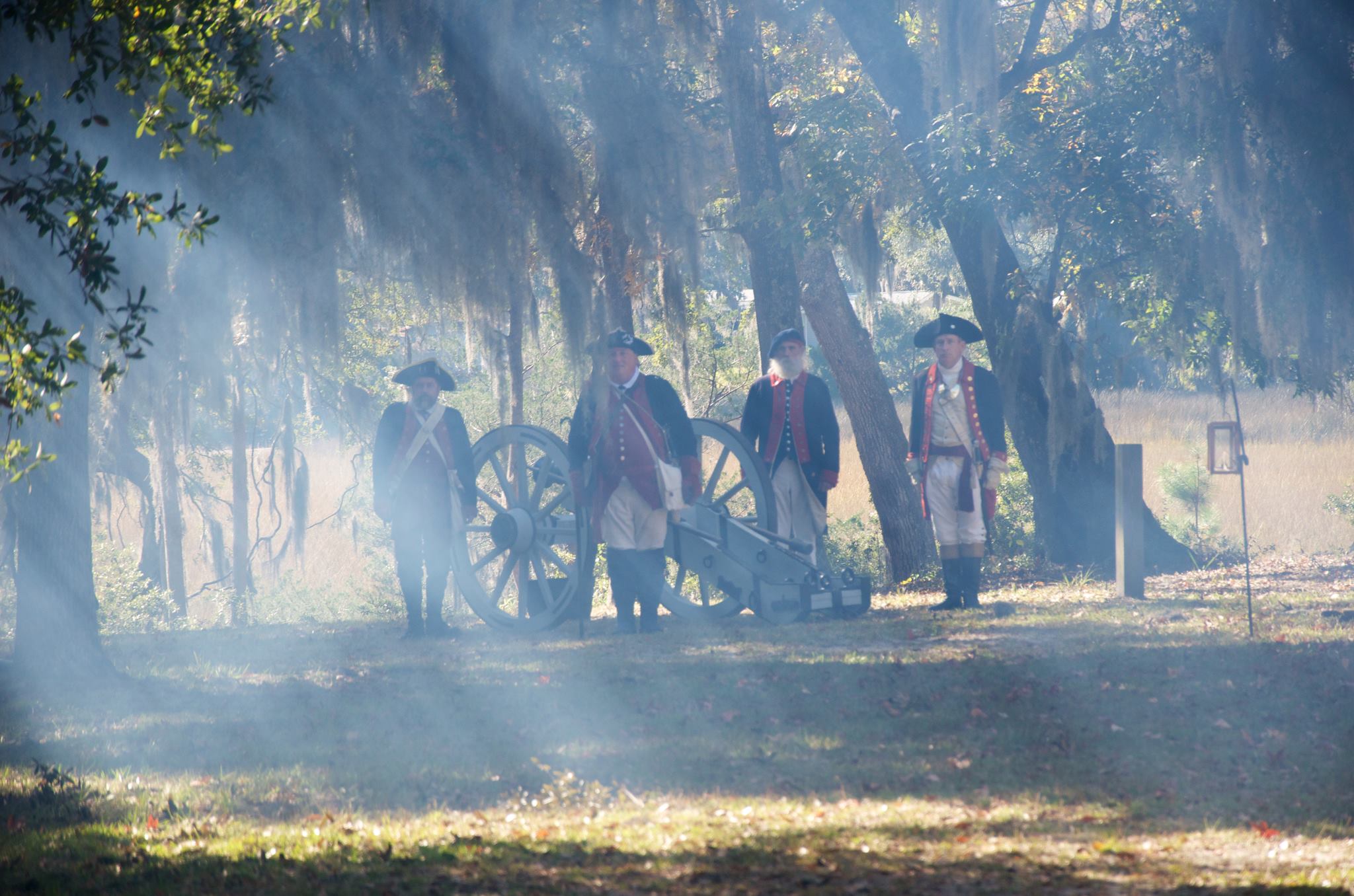 Fort Morris State Historic Site was built to defend the former town of Sunbury, which was once a bustling seaport second in Georgia only to Savannah! The historic site was used as a coastal fortification during the Revolutionary war, and by 1812 it was reconstructed for later use as a Civil War Encampment. This museum features displays of civilian and military life during Georgia’s Colonial, Revolutionary, and Antebellum past! 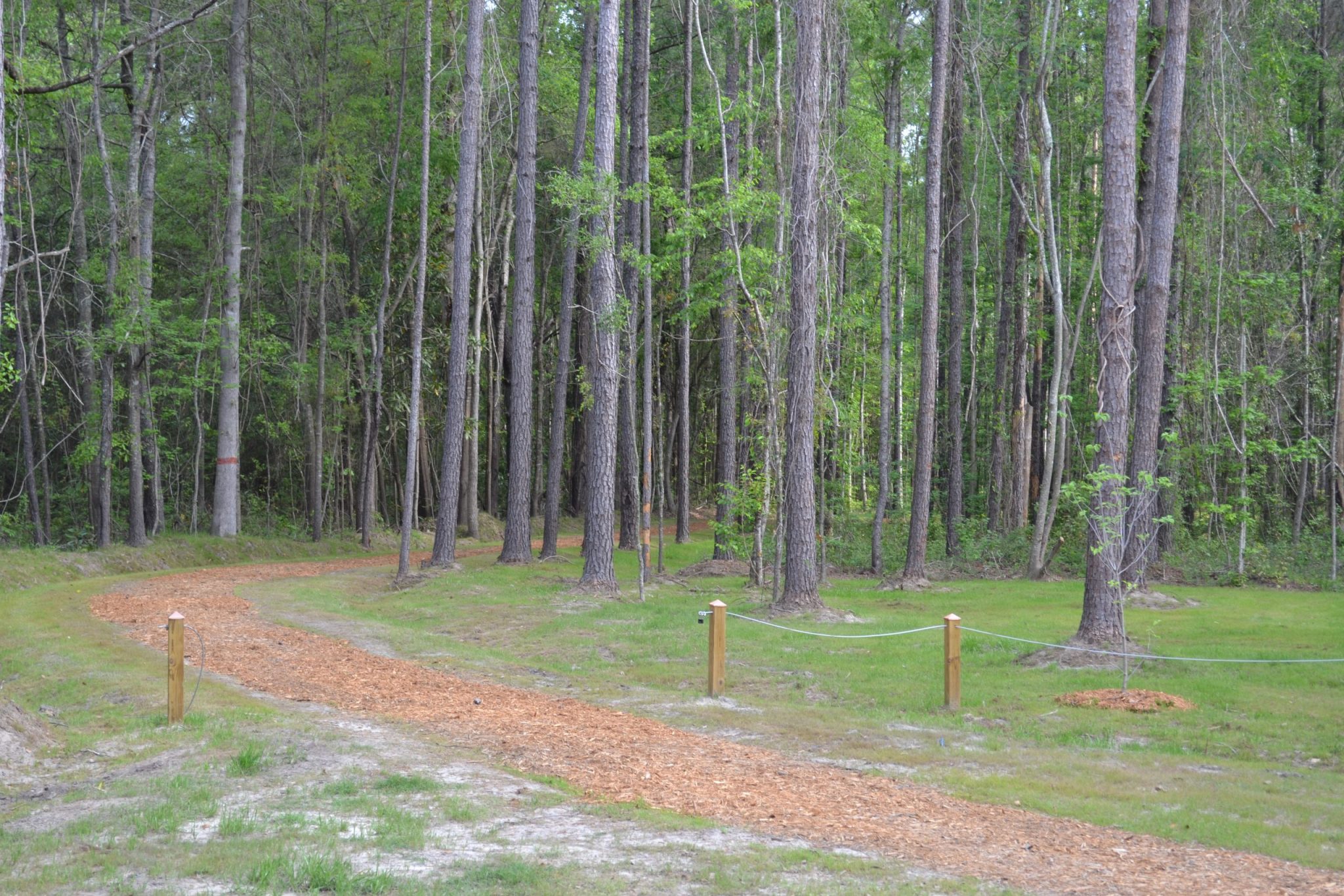 For almost 100 years, the Historic Baptismal Trail was an active holy place where the ancestors of the local Geechee communities baptized new members into their faith. After the white congregation moved to Walthourville in 1854, the enslaved Africans renamed the church the First African Baptist Church. They continued to practice the ritual baptisms at the site until the early 1940’s. This site features a boardwalk, benches and picnic tables! It is open to the public for self-guided tours. 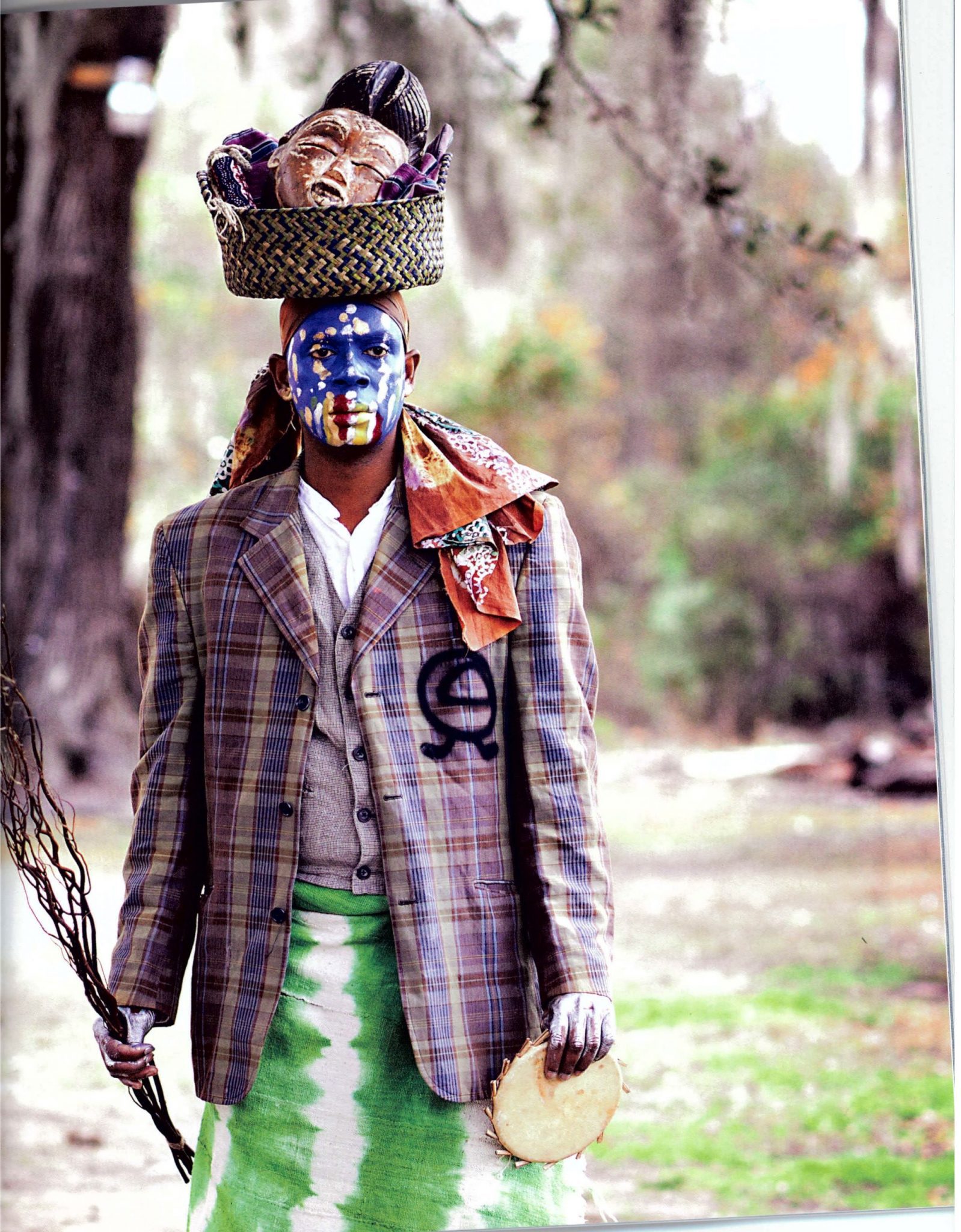 Geechee Kunda is a living history museum that represents the vanishing Geechee culture. By preserving customs brought to America from Africa, the goal is to educate and entertain visitors. In addition to permanent and rotating exhibits, Geechee Kunda hosts a year-round program of activities including classes, workshops, demonstrations and lectures! This site is a fun way to educate students on the rich history that was brought to Liberty County. 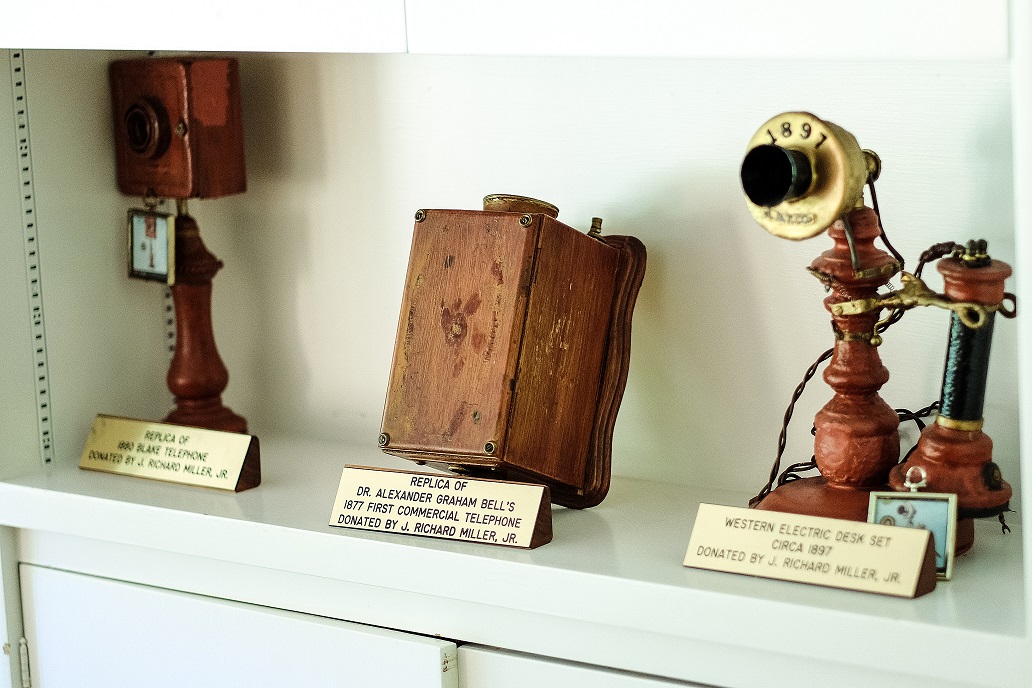 Once located in Washington, D.C., ITPA’s National Office and Museum relocated in 2001 to the city of Hinesville, in Liberty County, Georgia. The museum has a broad collection of telephones and telephone equipment from throughout history. Children and adults alike may find it fascinating to see how the telephone evolved from a  solid wood telephone, to a pocket-sized computer we have today! 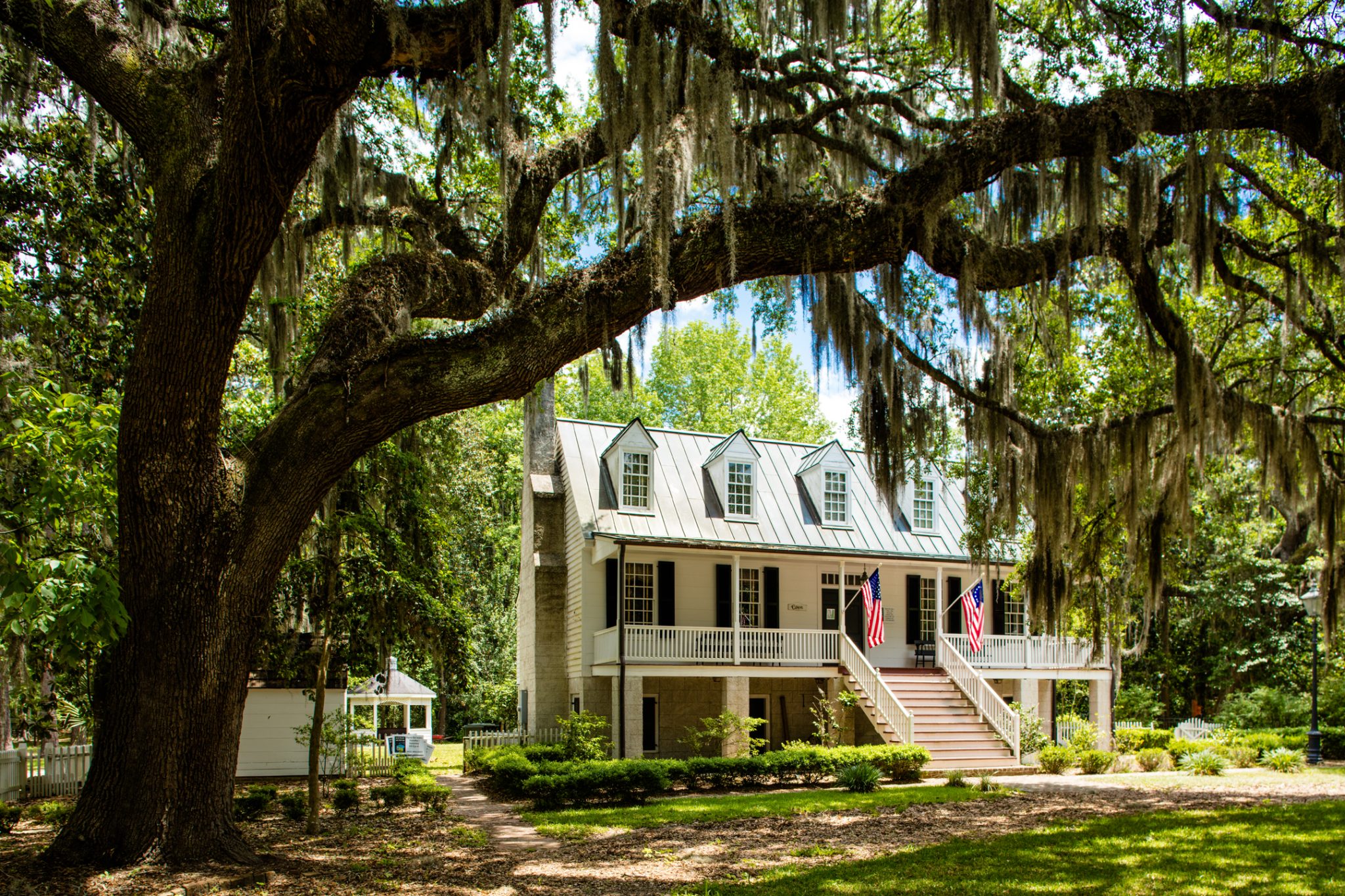 The Midway Museum houses several exhibits, documents and furnishings that were used in coastal Georgia Homes between colonial days and onset of the Civil War. The museum also features a historic church and a cemetery. Daniel Stewart and James Screven are buried at this cemetery! A monument that was dedicated to these two Generals of the Revolutionary War in 1915 stands in the center of the cemetery. 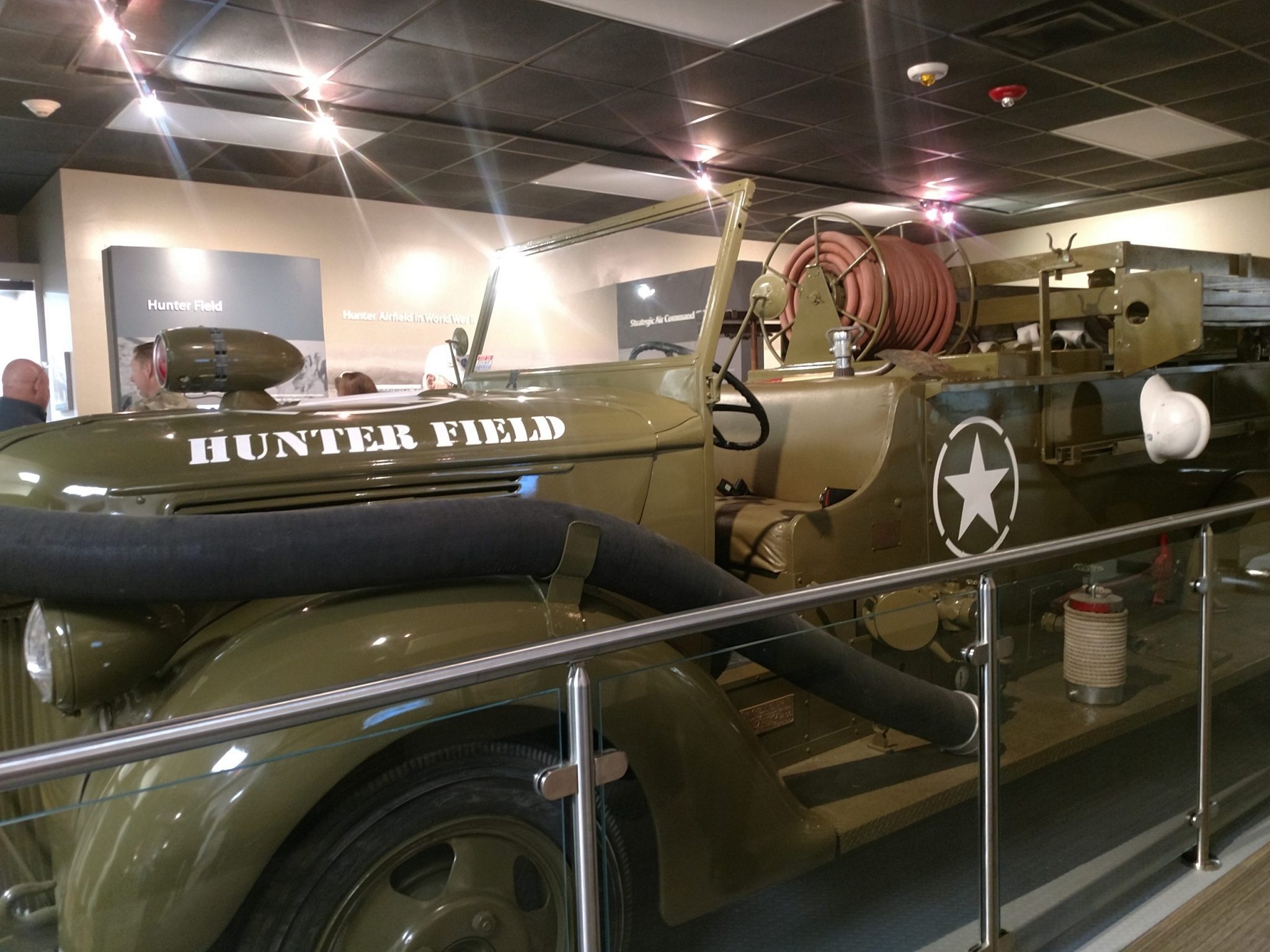 Exhibits in the 3rd Infantry Division Museum include an interactive gallery featuring the origins of Camp Stewart with its progression to Fort Stewart, a gallery presenting the history of the 3rd Infantry Division, and portraits highlighting unit histories! Further expansion includes an Airfields and Aviation gallery! Non-Department of Defense card holders can access Fort Stewart via the visitor center located at the main gate. 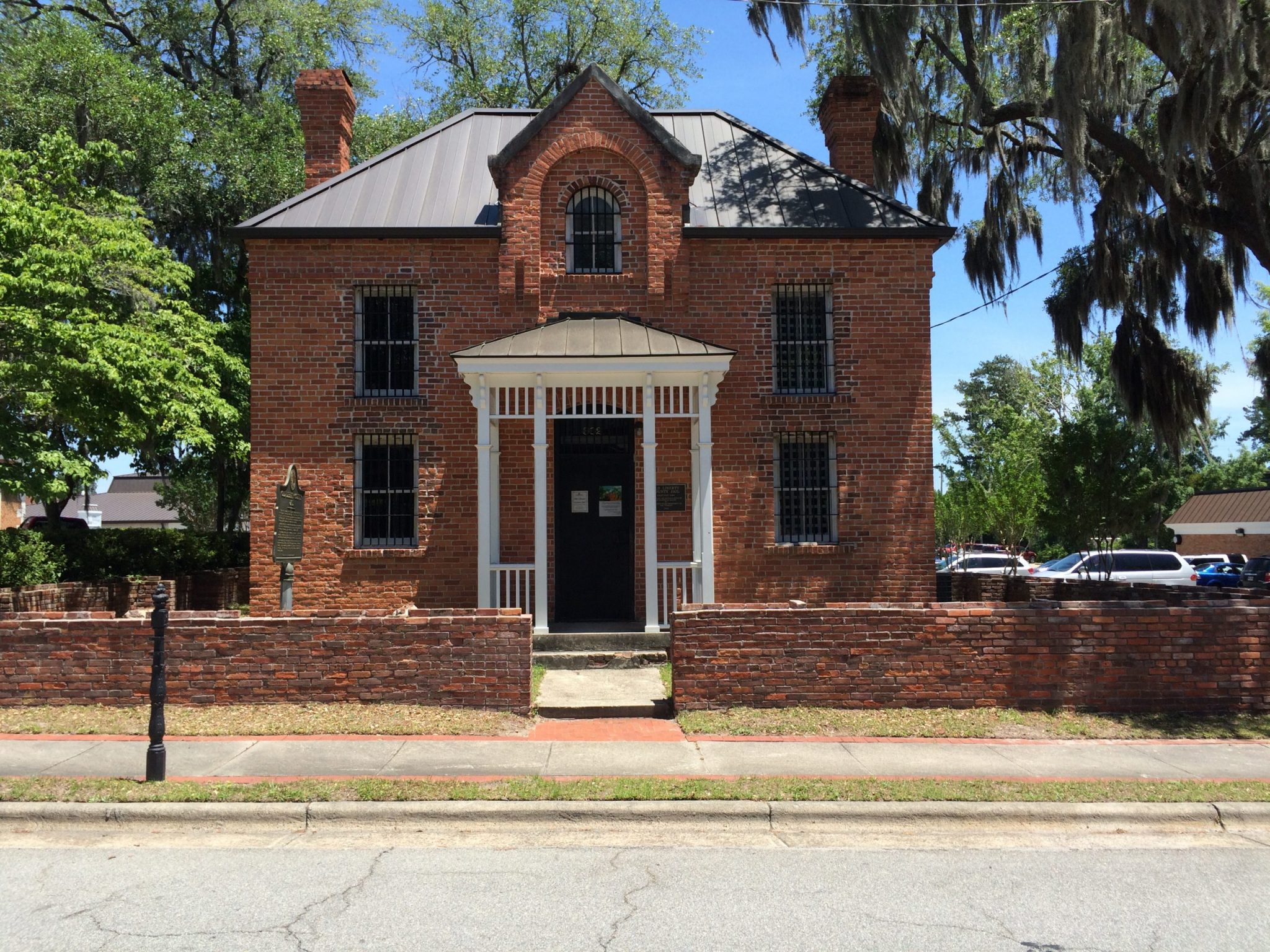 In October 1892, the brick jail was completed on what was the south end of Hinesville and replaced a one-story wood jail. The jail was used until 1970, when a new regional prison facility was completed. It’s one of the earliest brick structures in Hinesville and probably Liberty County, but the site and date of construction are unknown. 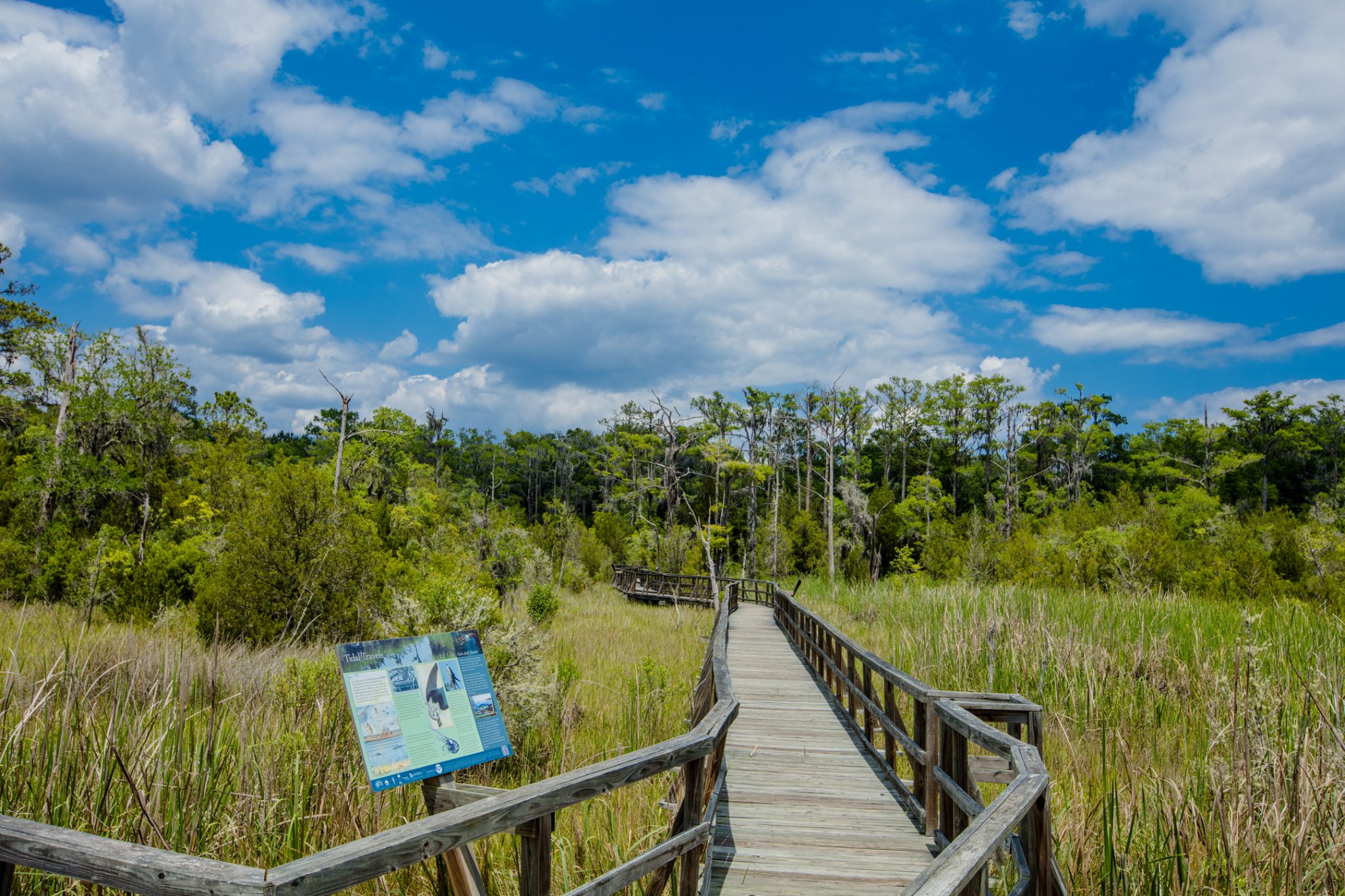 Cay Creek Wetlands Interpretive Center is an example of  freshwater wetlands, which provides a unique opportunity for education and appreciation. The wetlands are rich in diversity: Bay, Cypress, Oak, Palms, Palmettos and Magnolias are abundant. And the site provides the habitats for several species of animals, including birds, mammals, reptiles, amphibians and insects!