One of our favorite things about Liberty County is the Spanish moss that drips from live oak trees. We like to think of it as artfully curated décor for the beautiful backdrop that is the Georgia coast. 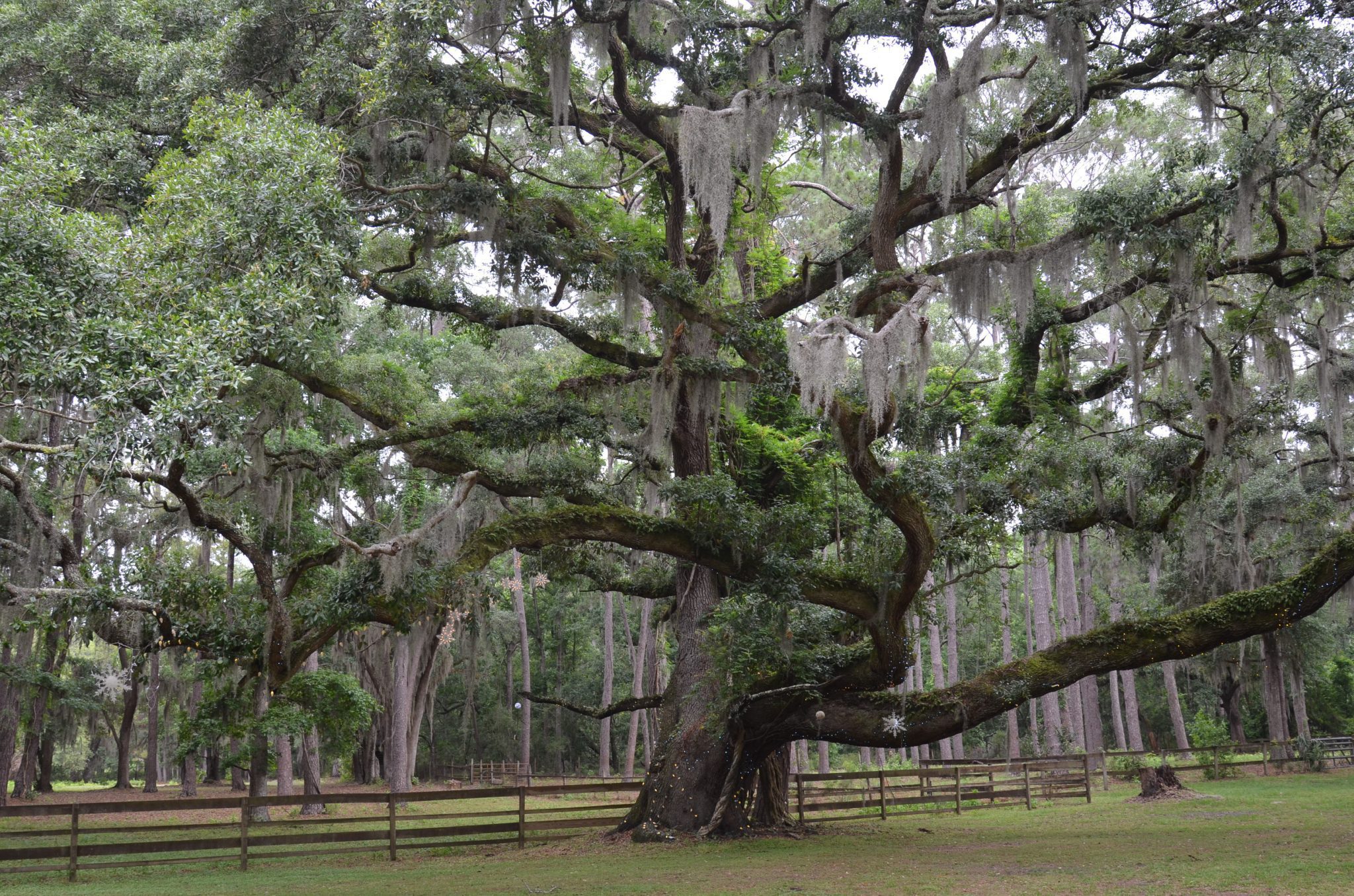 Spanish moss is often misunderstood and visitors are not generally familiar with it. It may grace many postcards but those outside the South don’t usually know much about it other than it is romantic, quintessentially southern and shrouded in a bit of mystery. Here are a few facts about the plant that you might not know! 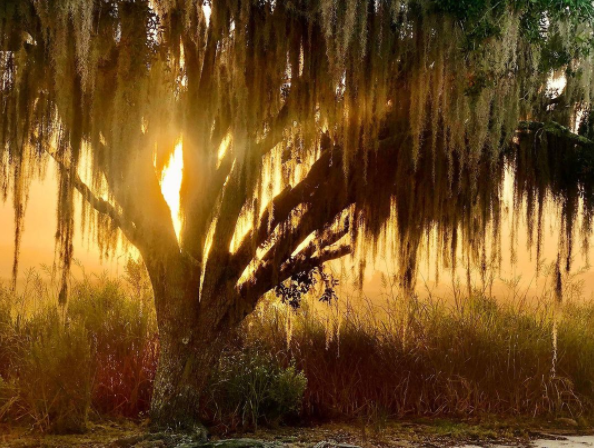 There are tons of legends as to how it got its name. One such legend tells the story of a Spanish conquistador who while pursuing a Native American princess got his beard tangled in the branches of a Live Oak. Another legend says a Native American princess lived on the banks of the bayou with her brave warrior. When she died, she was buried at the base of a Live Oak tree. The grieving warrior brave hung her long black braids on a tree limb to mark her grave. When the braids turned gray and the wind carried the strands from tree to tree, it was said even the trees wept for her.

Regardless of the legend you choose to believe Spanish moss remains one of the most charming and unique parts of southern life. It gives us reasons to pose for charming pictures or dive down rabbit holes researching its legends. See more photos of Spanish moss in some of our other blogs https://bit.ly/37AyvcP.