Fort Morris State Historic Site was built to defend the former town of Sunbury, which was once a bustling seaport second in Georgia only to Savannah. Fort Morris was used as a coastal fortification during the Revolutionary War. The earthen works were reconstructed during the War of 1812 and were later used as a Civil War Encampment. 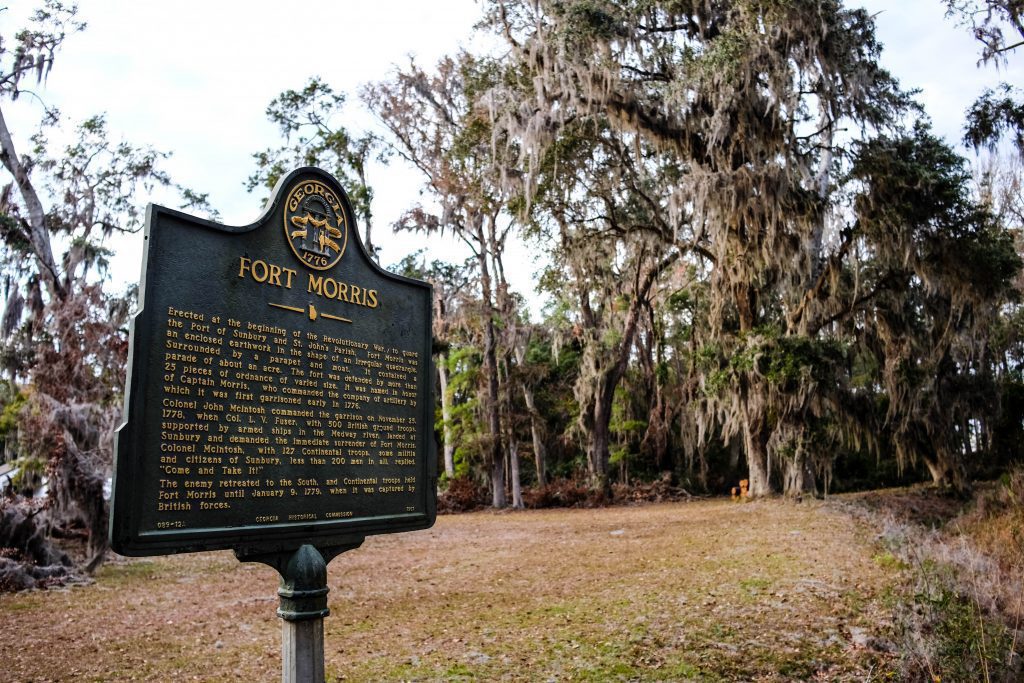 Under the name of Fort Defiance, this bulwark was once again used against the British during the War of 1812, and Sunbury’s harbor was guarded by armed barges. Today, visitors can stand within the earthwork remains and view scenic Saint Catherines Sound. 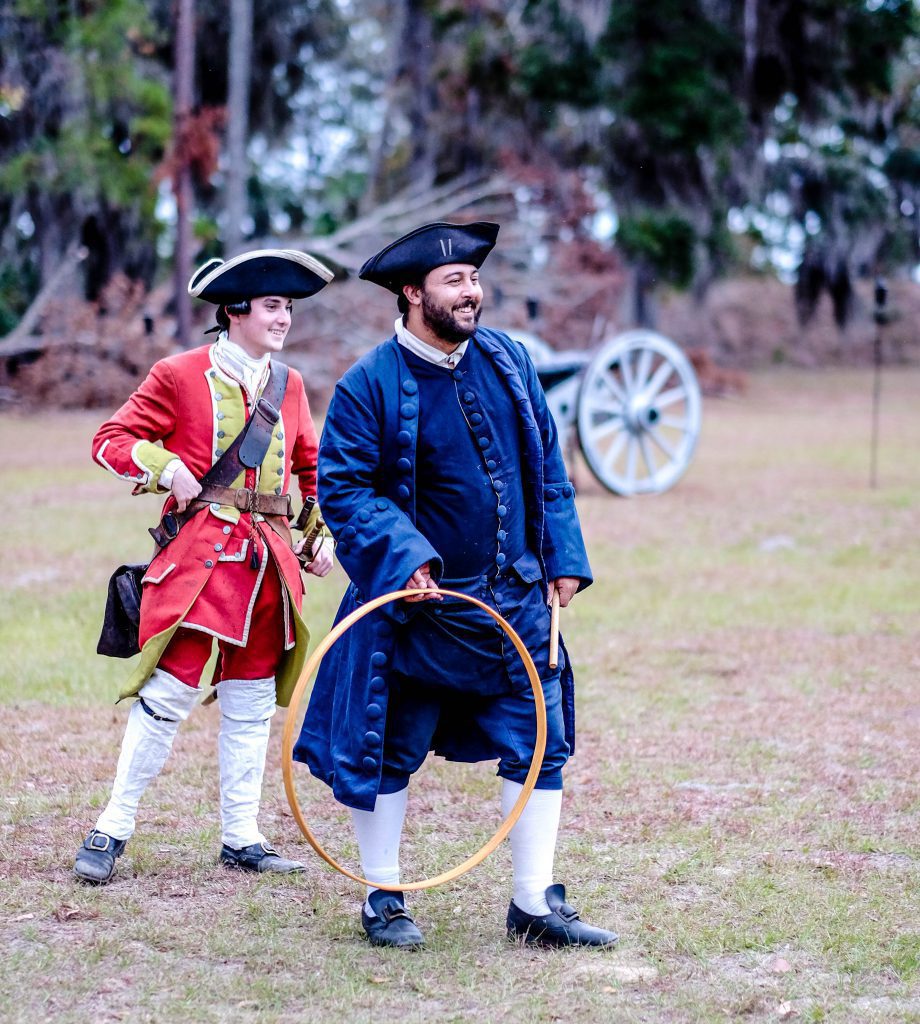