Once located in Washington, D.C., ITPA’s National Office and Museum relocated in 2001 to the small, beautiful city of Hinesville in Liberty County, Georgia. Nestled beneath the majestic oaks draped elegantly with Spanish moss, the National Office occupies the former family home of Glenn E. and Trudie Bryant. Mr. Bryant was a pioneer for Hinesville, Liberty County and the telephone industry alike. He was the founder of Coastal Communications. He bought the Hinesville Telephone Company in 1946, later acquired the Coastal Telephone Company in Richmond Hill, GA and merged the two under the name of Coastal Utilities (now operating as CenturyLink). Bryant, who died in 1999, also served as a Georgia State Senator and was a visionary in business, political, community and charitable ventures. His philanthropic legacy is carried on by the work of the Glenn E. and Trudie Bryant Family Foundation. 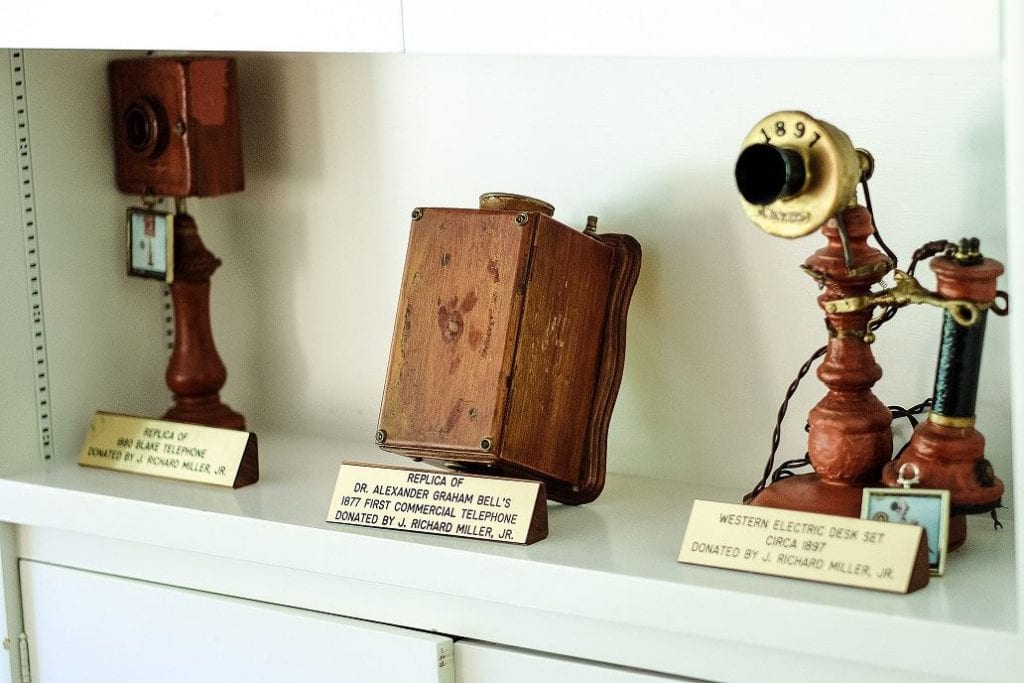 The museum consists a vast collection of telephones and telephone equipment from throughout history. Children and adults alike may find it fascinating to see how the telephone evolved from the solid wood, wall mounted, hand cranked, operator directed, simplistic designs of the past to today’s pocket sized, touch-screen, cellular phones. 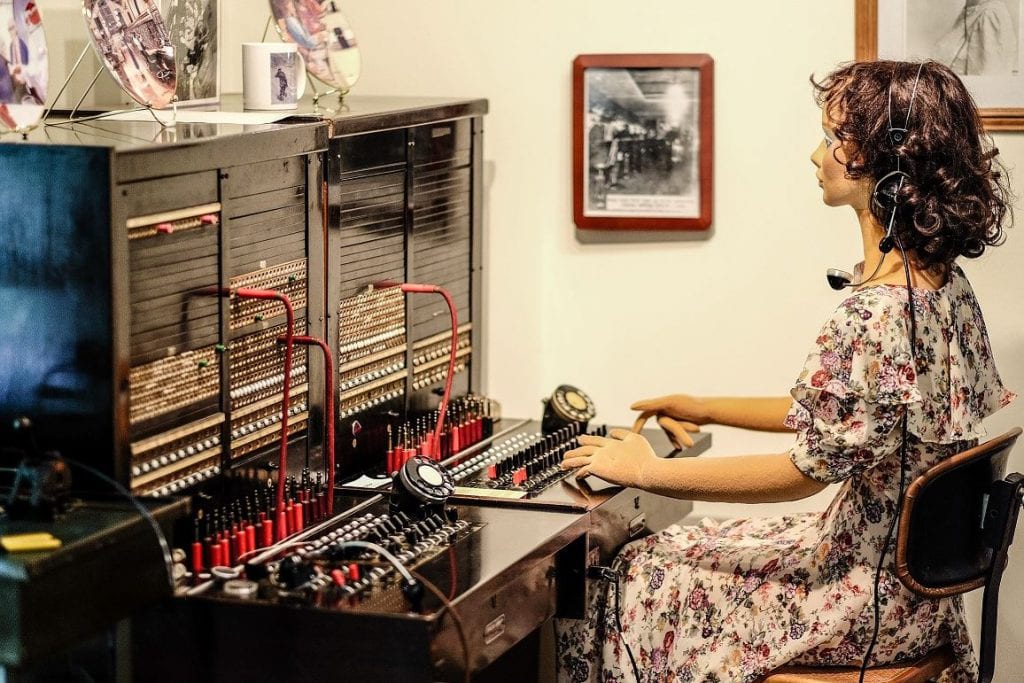