In April 2017, 32 years after being added to the National Register of Historic Places, the Liberty County Chamber of Commerce and Liberty County Convention & Visitors Bureau were pleased to purchase the historic Bacon Fraser house in downtown Hinesville. It was no secret that the Chamber/CVB had outgrown their location, having been tenants of the Liberty County Development Authority for enumerable years. Having grown so much in the last 6 years the organizations needed the ability to expand, as well as welcome visitors to Liberty County. The remaining siblings of Olin and Peggy Fraser have entrusted the care of the historic home to the Chamber/CVB. 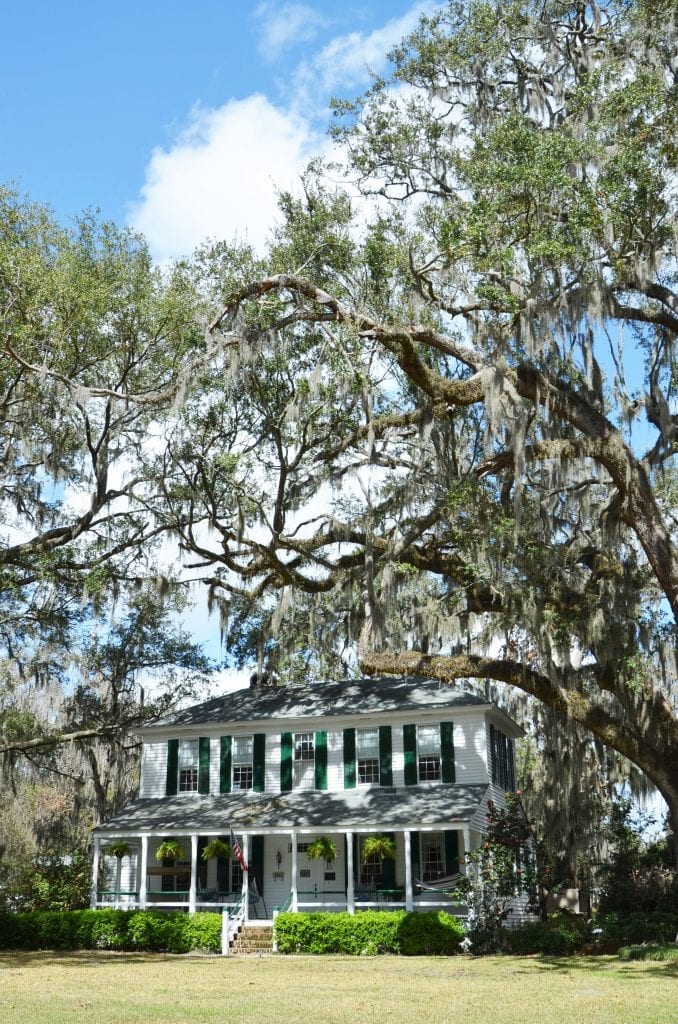 The Bacon Fraser house, which is the only house surviving from Hinesville’s early settlement period, is located on land that was bought from the heirs of Major John Martin, who was granted 500 acres from the British Crown in July 1752. In 1837 Hinesville was laid out to replace Riceboro as the Liberty County seat. Originally the Bacon Fraser house was built on a 23-acre tract situated on the eastern boundary of the then town of Hinesville in 1839 by Mary Jane Hazzard Bacon, widow of Major John Bacon of Riceboro.

The architecture is ‘plantation plain style’ and its workmanship reflects the work of the best craftsmen of the day. The front and two-story section remains virtually unchanged. However, the two shed rooms and kitchen to the rear were removed and additional rooms added in 1923. The 1923 section was removed in 1979-1980 and replaced by shed rooms, porch, dining room and kitchen on the original foundation in the architectural style and interior design of the 1839 era. It is a well-preserved example of a pre-Civil War Plantation Plain type, a significant form of vernacular architecture that was common in rural Georgia and the Southeast in the 19th century.

The house is raised and rests on what is called Savannah grey brick piers. The two-story weatherboarded five-bay structure has nine-over-nine windows with louvered shutters, a shed-roofed front porch with turned columns and banister railing, brick entrance steps, as well as an entrance door with transom light, a hipped roof and two rear wall chimneys. The interior of the original (front) part of the house has a two-over-two room central hall plan, fine hand-planed woodwork, including mantels, doors, chair and stair rails, plaster cornices, ceiling medallions, curly heart pine floors and plaster walls. Other beautifully significant features include the baseboards, the original hardware and an octagonal newel post at the foot of the stairway banister.

During the Civil War, General Sherman’s army occupied the plantation in 1864 and burned some of the outbuildings. The house was spared the torch, but the barn and all outbuildings were burned by the Union troops. Mary Jane Hazzard Bacon saved the house when she used her husband’s Mason apron to prevent them from burning the house.

The property is also important for its grounds that are landscaped with sycamore and live oaks with Spanish moss and fine examples of 19th-century flowering shrubs including camellias, azaleas, tea plants and Bankshire rose bushes. And it was also extremely important for the role it played in the social history of Hinesville, as the home of many generations of the locally prominent Fraser family. In 1842 Mary Hazzard Bacon’s daughter, Mary William Bacon (1825-1884) married Simon Fraser (1816-1870), and they inherited the house and raised seven children. Simon Fraser was a deacon in the Midway Church, where he taught Sunday School to local children. He also served as Clerk of the Superior Court and was a member of the Georgia Legislature.

Currently the house sits on 2.6 acres of land in what is now downtown Hinesville, serving as the welcome center to all who visit Liberty County. 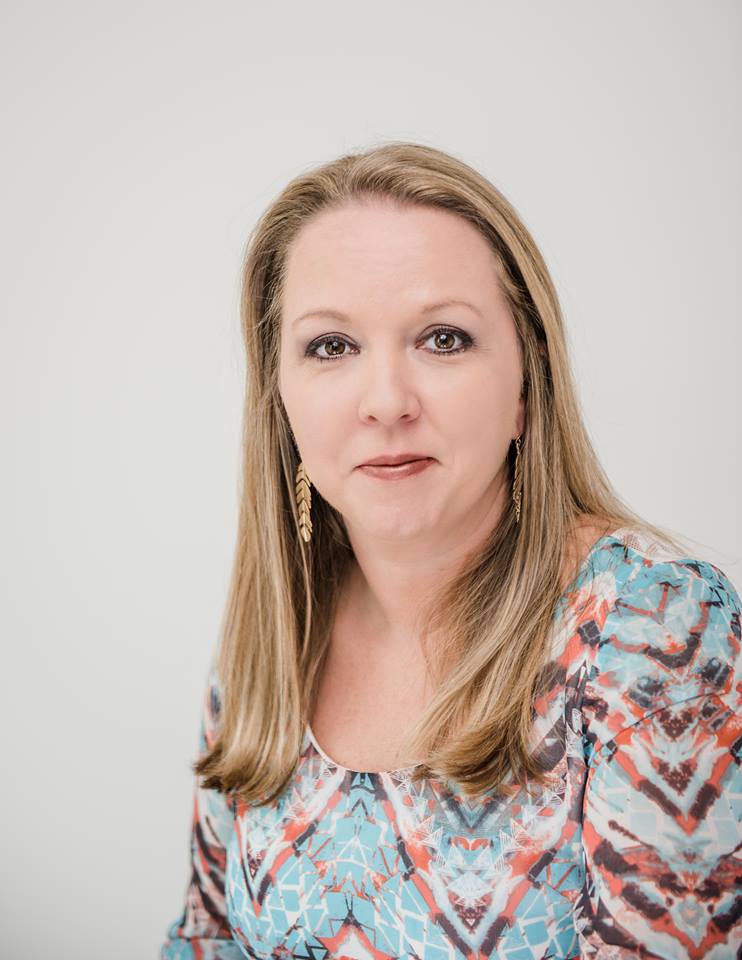